THE Australian truck market has seen record sales for 2018 overall and across many segments, but, like the passenger car and LCV markets, there are signs of the “credit squeeze” inflicted by regulators taking a toll on sales in the final quarter.

The good news is that Australian truck and heavy-van sales for the 2018 calendar year totalled 41,628 units – the first time more than 40,000 units were sold in the truck market.

According to the Truck Industry Council’s T-Mark data released last week, this was a significant increase of 4803 units, or 13.0 per cent, over 2017.

The number represented a new record for heavy-vehicle sales in Australia. The previous record was 38,131 new-truck sales, set in 2007 during the pre-Global Financial Crisis (GFC) market peak.

Sales in the final quarter (October to December) saw the market cool noticeably, excluding the light-duty truck segment that posted record sales in December and the fourth quarter.

The good news is that nearly all segments posted double-digit percentage growth in 2018, over 2017 sales. The lone exception was the van segment that was up just 1.0 per cent over the previous year’s result.

Highlighting just how much the market slowed in October to December, T-Mark data show sales in the fourth quarter 2018 of 10,963 vehicles. 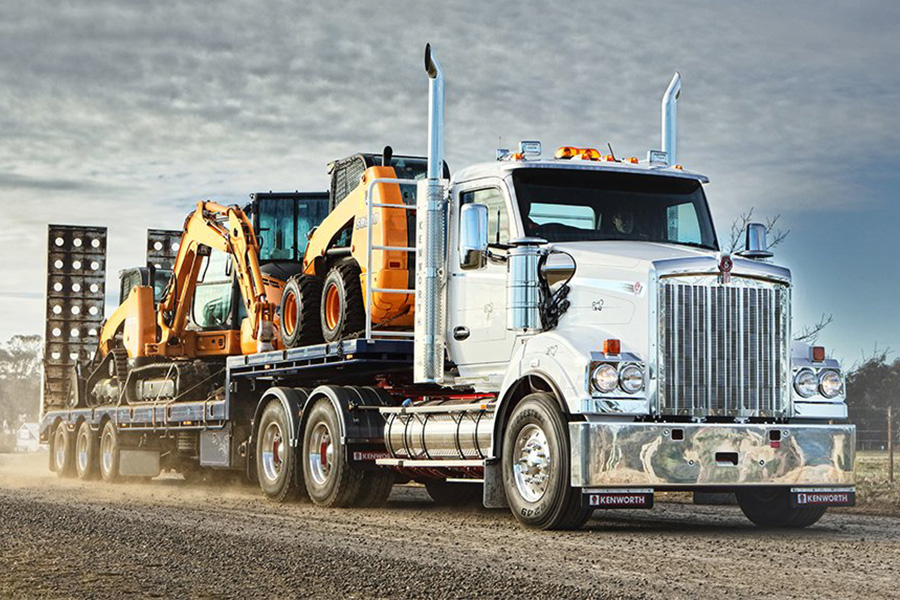 The fourth quarter was also down on the best-ever quarter-four result, which was set in 2007 when 11,013 heavy vehicles were delivered.

The result was also down on the December record set in the pre-GFC December of 2007 where 3509 heavy vehicles were sold.

The heavy-duty truck segment managed to achieve sales of 1186 units for the month, which was down 64 units, or 5.1 per cent, over the December 2017 result.

HD trucks make up the largest slice of the Australian heavy-truck and van market, accounting for 36.3 per cent of all heavy vehicles sold in 2018, moving further ahead of the light-duty truck segment, at a 32.6 per cent share, despite the LD truck segment also posting record-breaking sales in 2018.

The medium-duty truck segment saw solid growth over the year, and while December was another positive month, MD truck sales also slowed in the final quarter of 2018.

This is the second best post-GFC final quarter for MD trucks but a significant 24.5 per cent below the result for the same quarter in the record year of 2007.

However, the 2018 result was well below the segment peak of 2007 (when 9923 MD trucks were delivered) by 17.3 per cent. This and long-term sales results show that this segment is in decline.

The light-duty truck segment saw record sales in December, with 1188 deliveries, up 12.4 per cent (131 trucks) over December 2017, which was the previous best December result for its deliveries. 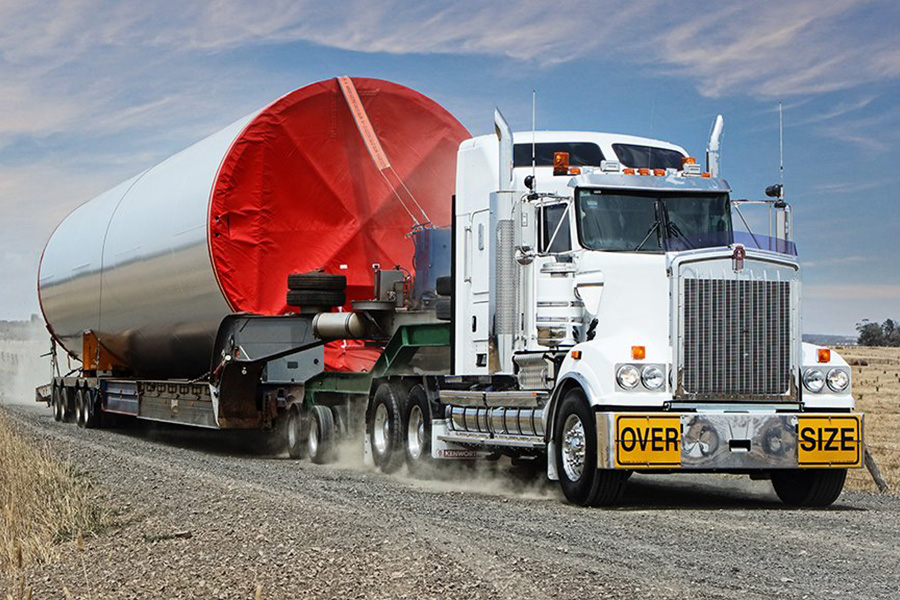 The yearlong sales trend in the LD truck segment was also strong and set the scene for a record sales year in 2018.

Slowing sales in 2018 have seen the van segment slip to just 11.7 per cent of the total Australian new heavy-vehicle market, well down on their market peak of 17.8 per cent in 2017.

The chief executive officer of TIC, the peak industry body for truck manufacturers and importers into Australia, Tony McMullan, said it was pleasing to see 2018 finally eclipse the pre-GFC peak set in 2007.

“It was equally pleasing to see that new truck and van sales broke through the 40,000 mark for the first time, with the final figure of 41,628 sales, surpassing industry expectations,” he said.

“Heavy and light trucks, as well as van sales, set new whole-of-year sale records, and the light-truck segment, in particular, showed no sign of slowing growth over the twelve months of the year.

“If there is a concern to be taken from the numbers in 2018, it is the noticeable slowing of the heavy and medium truck and the van segments in the final quarter of 2018.

“This trend and the business confidence uncertainty that always accompanies a federal government election points to a receding new truck sales market in 2019.

“My hope is, that should this eventuate, the drop in sales will be minimal and that the second half of 2019 will see the market in recovery.” 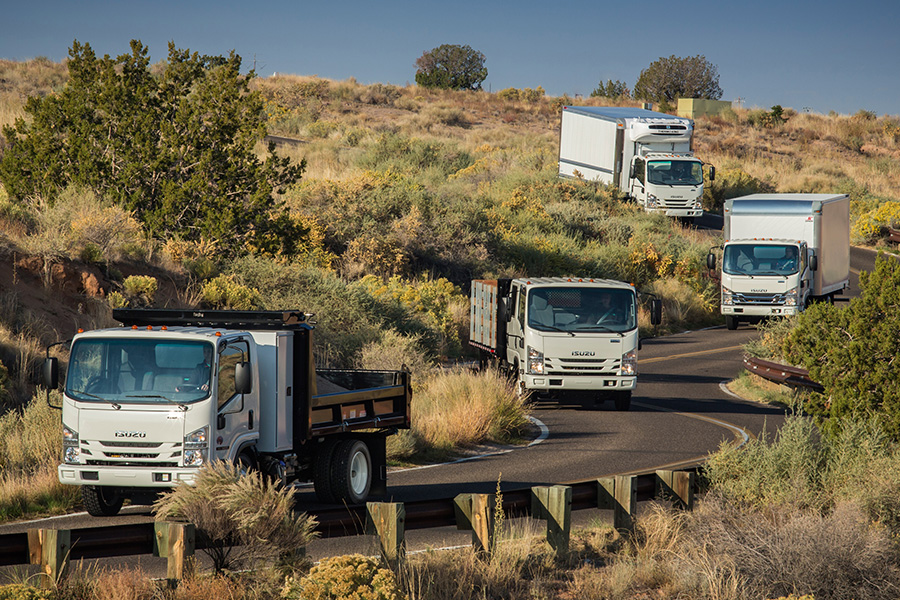