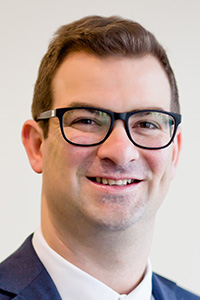 THE national groundswell against OEMs engaged in registering vehicles that have no buyers – known as ‘cyber cars’ – continues this year with the Australian Automotive Dealer Association (AADA) reiterating calls for it to be abolished.

It comes as the US regulator, the Securities and Exchange Commission (SEC), announces a clampdown on false reporting practices and as action continues in the UK against cyber cars.

The AADA this week said that “fake sales reporting can adversely impact consumers by eating into new-car warranties” and that the reporting of these sales “undermines the credibility of data relied upon to assess Australia’s economic health”.

The association concedes the practice has presented a far more buoyant image of the state of the Australian automotive industry and has led to governments choosing to tap into this wealth by applying state-based stamp duty increases.

This is applied in Victoria and Queensland and is additional to the federal luxury car tax.

AADA CEO James Voortman said: “International regulators are waking up to the problem and have started to target car manufacturers which report exaggerated and false sales figures.

“Last week it was reported that the SEC opened an investigation into BMW, while in September Fiat Chrysler agreed to pay the SEC $US40 million ($A58 million) over claims it inflated sales figures.

“The practice of reporting false new-car sales figures has been highlighted recently in the US and it is a practice that has been endemic in Australia for some time,” Mr Voortman said.

“It potentially leaves consumers vulnerable regarding the start time of their warranty, it misleads investors by overstating the health of the Australian automotive industry, and it puts the squeeze on dealers who are currently experiencing some of the most challenging market conditions in decades.

“It is high time that ASIC follows the lead of regulators in the US and come down hard on those manufacturers which push fake sales numbers and in doing so artificially inflate their reported market share.”

Mr Voortman welcomed moves by OEMs operating in Australia to improve their sales reporting practices and commended the Federal Chamber of Automotive Industries (FCAI) – the peak industry body for the car-makers – on its work to continually improve the integrity of the VFACTS data.

But he called on the industry to take swift action or risk the regulator forcing compliance through harsh financial penalties.

“Requiring a vehicle to be registered before it is sold is an important step, but it is only a first step and the whole industry should be working together to ensure that cars are only reported as sold when a genuine customer takes delivery of the car,” he said.

“It’s an open secret in the industry that a number of major manufacturers set incredibly aggressive sales targets, placing immense pressure on their dealers to achieve these targets by reporting cars as sold, despite there being no end customer.

“Dealers are compelled to comply with manufacturer directives as they fear being denied important incentive payments or, even worse, losing their franchise agreement.

“Many dealers have been left with a backlog of unsold stock which is difficult to clear in a profitable manner.

“These practices also undermine the credibility of new-car sales numbers reported through the VFACTS product, which is used by investors, economists and the government in assessing the health of the industry and the broader economy and then making key decisions off the back of that information.

“In recent years some manufacturers in Australia have focused solely on sales volumes which has led to questionable reporting practices and severely constrained the profitability of dealers.

“Today we see the 21st consecutive month in which new-car sales have contracted – surely now is the time to bring the focus back to profitability to ensure a sustainable future for the industry.”

“Like any data platform, continuous improvement is a key requirement,” he said.

“For this reason, we have instituted a further confirmation on data presented to the VFACTS system from our members. This data is, as necessary, verified against the national registration database and, when confirmed, vehicles are accepted into the monthly VFACTS reporting system.” 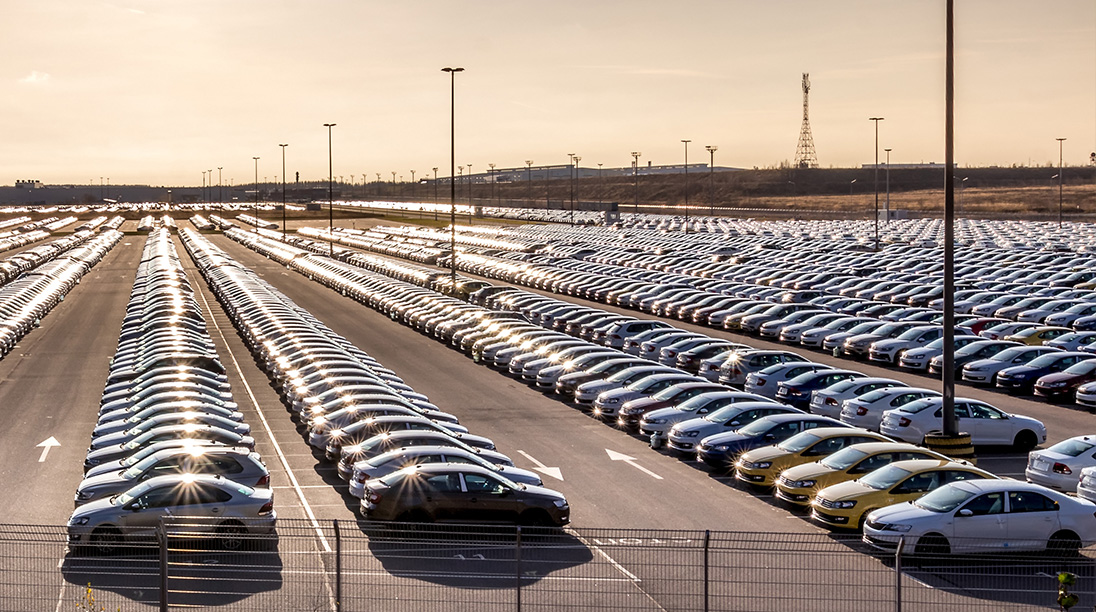