THE Australian Automotive Dealer Association (AADA) has responded to the early defence issued by Mercedes-Benz in the court action brought by dealers over the alleged loss of $650 million in the value of their dealerships, saying “there is not a shred of evidence in support” of the assertions made by the German car maker.

The AADA said that Mercedes-Benz had been forced to file an early defence in the legal action brought against it by Australian dealers and this had forced the car maker “to show its cards”.

The AADA said in a statement that the Federal Court  had “overruled Mercedes attempts to delay the court action” and had implemented an accelerated timeline for the litigation which would see both parties appear as early as January 2021, with a trial scheduled for August 2021.

But the AADA said that “unfortunately, they are trotting out the same tired arguments for which, regrettably there is not a shred of evidence in support”.

The CEO of the AADA James Voortman said: “Mercedes continues to repeat the mantra that it has consulted widely with local dealers. This is a complete furphy: from the very first discussions with dealers about this proposed revolution to the industry their trenchant opposition has been clear.

“The complete lack of consideration of our concerns has forced Australian dealers to resort to this litigation as a last resort. The fact that 80 per cent of dealers are participating in this action should be evidence enough that the purported consultation has been woefully inadequate.

“In November we wrote again to Mercedes head office requesting meetings to discuss our serious concerns at the lack of preparedness for the introduction of the agency model next month. Despite promising to respond, the ‘in box’ is still empty: this is consultation Mercedes-style.”

Mr Voortman said that evidence from other markets and consumer research “paints a stark contrast to the rosy picture Mercedes-Benz would have us believe”.

“Implementation of the agency model in other countries has been shambolic with dealers reporting massive system failures, a complete lack of training, and zero visibility into stock outlook.

“Unfortunately, history looks like repeating itself here in Australia where the rush headlong to implement a model the industry just doesn’t want has all the hallmarks of the same botched implementation,” he said.

“We accept that Mercedes-Benz is perfectly entitled to change its business model, however we do not accept the appropriation of hundreds of millions of dollars in value built up by the local industry over many years without the payment of compensation.

“While Mercedes would have us believe consumers are crying out for the Agency model, the experience elsewhere and consumer research completely debunks this proposition.

“The example of Honda in Australia after implementing the Agency model provides a stark lesson: Honda is the only top 20 car brand in Australia to experience three consecutive months of sales decline while all other premium brands have experienced increased sales.

“While it is currently illegal for Australian dealers to fix prices, Mercedes in Stuttgart is arguing for a regime where they will be able to do precisely that. They would have us believe that reducing competition will deliver better outcomes for Australian consumers,” he said.

The AADA said that consumer research demonstrated that Australians strongly value the ability to shop around for the best deal. Ninety per cent of consumers surveyed stated that the ability to negotiate on price is very or quite important, it said. 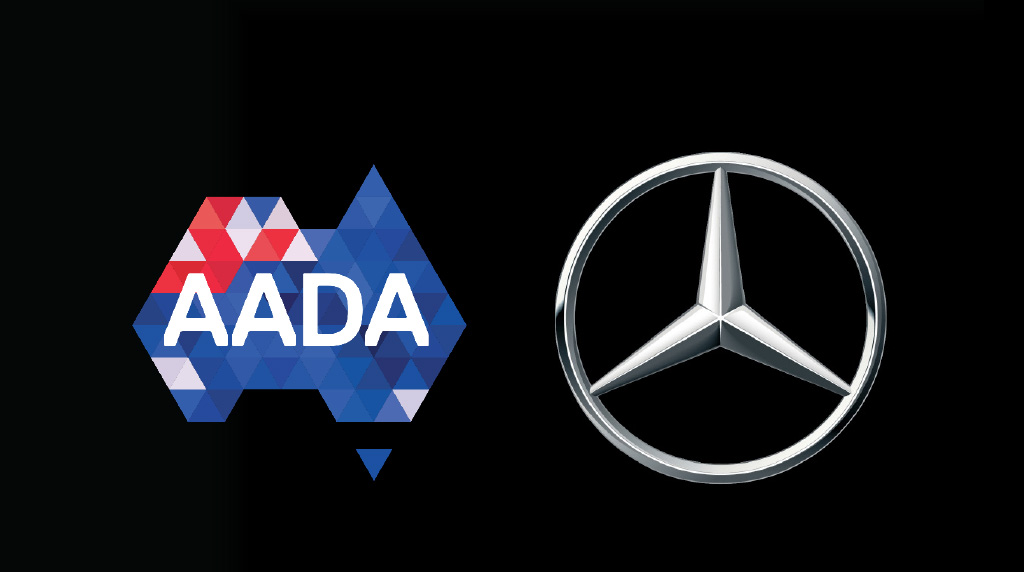