DEALERS and OEMs can negotiate terms of their franchise agreement without needing official government approval under a new ruling by the Australian Competition and Consumer Commission (ACCC).

It opens up conversation between the dealers, through the dealer councils, and OEMs and their Australian representatives, in a move that the peak automotive retail body said is “a welcome and important development”.

The Australian Automotive Dealer Association (AADA) said the move by the ACCC to open the floor to dialogue between dealers and OEMs has the added benefit of allowing dealers to share costs and time when discussing issues with the same OEM.

AADA CEO James Voortman told GoAutoNews Premium that some franchised new-car dealers have problems negotiating with OEMs because of the substantial differences in the size and power of the offshore businesses.

He said this was exacerbated when individual dealers, particularly those not involved in a large multi-franchise dealer network, had to negotiate by themselves.

“This class exemption provides dealers with a much more effective and efficient negotiation tool and avoids dealers having to navigate through complex red tape and administrative burdens to obtain collective bargaining rights,” he said.

ACCC Commissioner Stephen Ridgeway said there were many benefits for businesses negotiating as a group rather than individually “including sharing the time and cost of negotiating contracts, and potentially giving group members more of a say on contract terms and conditions.” 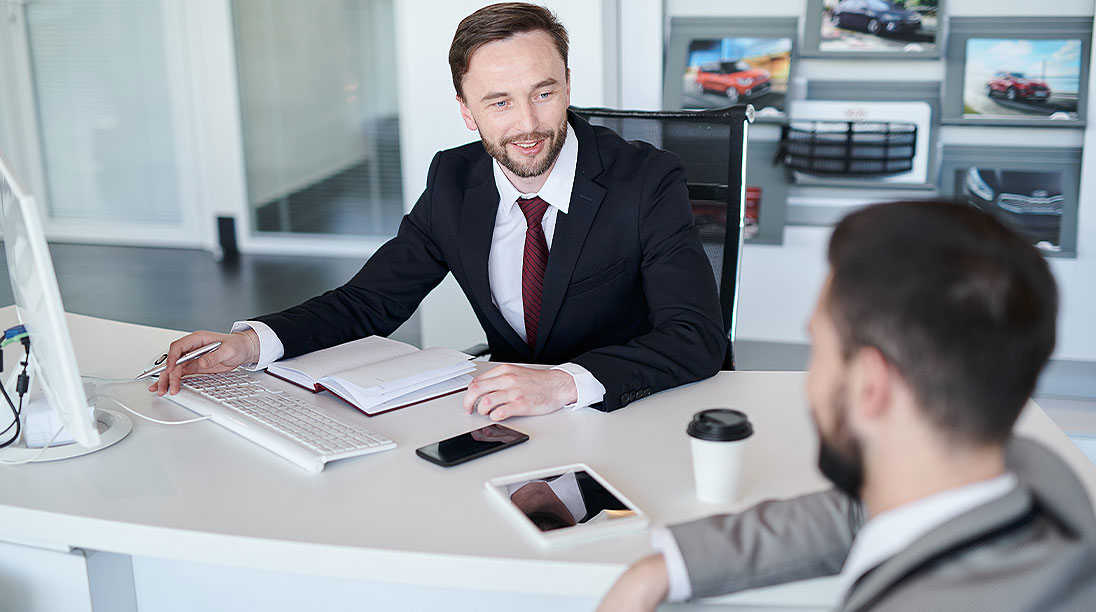 “There are often also time and cost savings for the suppliers or franchisor the group is bargaining with,” he said.

“This change will mean the benefits for all parties can be gained through a much simpler and quicker process.”

“Under this class exemption Dealer Councils will play an important role in facilitating any collective approach dealers wish to take,” he said.

“We would strongly encourage dealers representing brands without dealer councils to develop their own structures and AADA would be happy to assist with this.”

The move is a trickle-down from the ACCC having consultations with dealers about the proposal since 2017.

He said it was the New Car Retailing Industry Market Study of 2017 that gave the ACCC “a good understanding of the imbalanced relationships that exist in auto franchising”.

“This class exemption, which is the first of its kind, will go some way into correcting that imbalance,” he said.

Mr Voortman said some of the details expressed by the ACCC have also come from the senate inquiry into Holden’s sometimes fragmented relationship with its dealers, and the extension of the Holden inquiry into the broader OEM and dealer area.

Mr Voortman said the latest news from the ACCC has yet to fully sink in with dealers while they await further details, however he said “the initial reaction is very positive.”

“We now hope that the OEMs respect the ACCC proposal and are willing to come to the table and negotiate with their dealers collectively,” he said.

ACCC said that an ACCC class exemption due to commence in early 2021 will allow small businesses, franchisees and fuel retailers to collectively negotiate with their suppliers and processors, franchisor or fuel wholesaler respectively, without first having to seek ACCC approval.

This will cover more than 98 per cent of Australian businesses.