Coles ends ‘down, down’ with new ad focus for AFL/AFLW on community involvement

The 2020 AFL Toyota Premiership season will kick off later this month with something missing from the centre bounce circle – the Toyota logo.

While all of Toyota’s traditional sponsorship activity remains in place, the AFL put the centre circle logo up for grabs and Toyota lost.

In the end, food retailer Coles beat Toyota to the bounce with a five-year deal at an unspecified cost, clearly outbidding Toyota’s four-year deal that itself was a record $18.5 million a season.

The grocery giant’s sponsorship comes as part of its new wave of advertising that has steered away from its previous ‘down, down’ campaign that concentrated on price.

The campaign did not help stave off Woolworths’ increased sales so Coles has taken to change the goal posts.

Now Coles is about “healthy” and “community involvement”, pushing the point with a welcome commitment to the AFL and AFLW competitions right from grassroots to the elite matches.

It is also supporting the AFL’s State of Origin Bushfire Appeal Double Header, with Coles volunteers helping raise funds for the AFL Community Relief fund that aims to rebuild and repair facilities around Australia.

Coles chief marketing officer Lisa Ronson said: “As two Australian organisations with more than 100 years of history behind us, Coles is delighted to be embarking on this journey with the AFL family.”

The five-year partnership aims to unearth the newest stars of the AFLW by providing new opportunities for talented female footballers to make their way through Essendon’s Tiwi Pathway Program to the VFLW.

Selected footballers from the Tiwi Islands will live, train and play in Melbourne for Essendon’s VFLW team and receive mentoring and support from Coles.

Coles claims to be the biggest private-sector employer of indigenous Australians, with more than 4400 employees.

The AFLW has four new teams in 2020 and comes as research shows a 31 per cent increase in female football participation across all levels of the game in 2019. 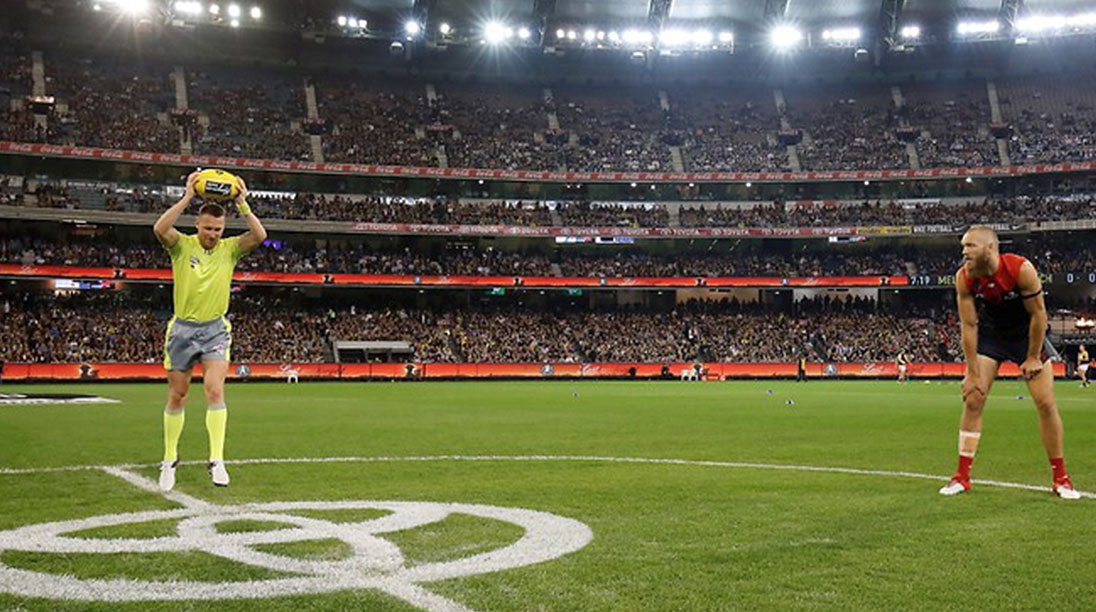