Agency or franchising – which is best?

SIMILAR but different! That is the scenario a business faces when deciding which path to take; agency or franchising.

Agency and franchising have similar operating models in that they engage a third party to be involved in the sale of a product.

Beyond this basic similarity, there are a number of differences that need to be considered when deciding the best way forward for your business.

In this article, we outline the main differences between the two models, providing you with a level of insight to better understand which business model may suit your business the best.

What is the difference?

The franchise model is more prevalent in the marketplace. Consider well-known brands such as McDonalds and Boost Juice which operate a franchise model.

While using the brand the franchisee is often required to use the shop furnishings, signs and corporate style and to pay a part of their turnover or profit to the franchisor (see Franchise Laws and Regulations 2021).

This article focuses on the type of agency we call a ‘franchise agency’ due to its potential alternative to the franchise model of operating.

In a franchise agency, the agent is appointed to sell products or services on behalf of the principal. The agents are generally paid a commission on the sales they make, and can also provide part of the services the principals sell.

Which path should you take – a pure franchise model, or franchise agency?

They are now grappling with whether to remain under the franchise umbrella or adopt an agency franchise. Examples include Mercedes-Benz in South Africa and Australia, and Honda in Australia and New Zealand.

But which path should they take? Ultimately, that depends on their objectives and business plan, and which distribution model works best. Below, we define the main differences between franchise and (franchise) agency that will help a company make that decision.

A core difference between the two business models is ownership of physical inventory, where goods are being sold to customers.

With the franchise agency model, ownership of the product remains with the principal.

Agents do not take ownership of goods. They represent the supplier in their domestic or overseas market. The agent acts as an agent, and sells the product to the customer on behalf of the principal.

In this circumstance the transaction is effectively between the principal and the customer, with the agent earning a commission on the sale.

As already mentioned in this article, this is currently a significant consideration in the car distribution model in Australia and a range of other markets. Under the traditional franchise model, car-makers registered a sale for revenue purposes on wholesale to the dealer (franchisee) and passed ownership of the product at that time, along with storage, interest, and other costs.

Insurance, freight and other stock-holding costs

Which party owns the products (goods) can also impact other logistical factors and costs in the supply chain. Consider insurance, for example, where franchisees would usually need to cover insurance from when the product was wholesaled to them by the franchisor.

This contrasts to the agency model, where ownership of the goods remains with the principal until the product is sold. This would need to be considered in insurance costs and policies.

Freight is similar with such logistical expenses often remaining with the principal in an agency arrangement, but are often at the franchisees’ expense in a franchise framework.

Similar differences in who is responsible for costs exist in other similar areas of the product costs factors, such as inventory storage costs, interest costs on inventory, etc.

The Risk undertaken by each party is affected by the distribution model chosen, and responsibilities allocated between each partner.

In a franchising model, a substantial portion of business risk is transferred to the franchisee.

The franchisee is responsible for owning, maintaining, and insuring the cost of the product as well as having a higher comparative investment with owning the stock.

The franchisee also has a higher level of risk exposure to any client – for example, the ramifications of misrepresenting the product to client/customer. The franchisor still has an overall risk under a franchise model arrangement, such as brand awareness, customer satisfaction and repurchase.

Within an agency framework, a greater proportion of the risk remains with the principal instead of being transferred to the agent/franchisee as would occur in the franchise model.

This is primarily due to the agent acting on behalf of the principal, in effect representing them, and the retention of product ownership until sale.

A key area of differentiation between franchising and (franchise) agency is the recognition and timing of revenue and profits.

With franchising, the franchisor can recognise income on the wholesale of goods to its franchisees as that becomes a transaction between different, usually non-related, business entities. However, under agency, this recognition and recording of financials does not occur until the agent sells and delivers the product.

While we may say that this just reflects timing issues, it can affect a period’s profit and loss statement, cash flows and debt covenants. As a result, this needs to be considered when selecting the model to utilise.

Another key differential between the two models is pricing. In most countries, franchisees can’t agree to set a consistent price for the product, as this is often against their country’s legislation. So they pay the cost of purchase to the franchisor and then market and price the products to suit their business needs, requirements, and model of operation (with the franchise framework).

Agency, on the other hand, allows the principal to set and advertise a set price – as they still own the stock themselves. This can be a powerful factor in determining which of the two distribution models you wish to use; particularly in the “internet age” where customers can see pricing on the internet within seconds and compare sellers.

Cultural differences though will need to be accounted for. The price-setting capability under the agency model may take away the negotiating factor on some products for the customer/client. While some end-users may prefer this, there are often other customers who come from a culture where they prefer to negotiate. This needs to be considered in both the franchise and agency models.

Control over the business direction is another significant factor in the choice of which model to utilise.

While a franchisor will have a franchise agreement with the franchisee as well as business systems and processes to follow, by appointing a third party franchisee they are effectively relinquishing a significant level of control over areas such as the sales process, network inventory logistics and costs, etc.

The agency model provides the principal with greater control over these areas. They can designate a physical sales process, and a consistent omni-channel presence blending the physical and digital sales process.

The decision over which direction to take can also have an impact on the direction you take your technology infrastructure and software platforms.

For example, as agents act as an agent for the principal, the principal will need a technology platform to be accessed and used by its agents. This platform is effectively an extension of its existing business as the agent is acting on their behalf. As such, it needs to consider components such as stock location, invoicing, freight ordering, etc.

Which is best for your business model – agency or franchise? The real answer is – it depends.

For the OEM (principal) it depends on your business needs, return on investment and capital available, and potentially what fits best with your product, legal and risk profiles. Franchising is more “hands off” where you rely on the franchise partner more, therefore the importance of finding the right franchisees.

Agency, by contrast, provides the business (principal) with more control over the process, including total network stockholding and logistics, and pricing. Considering the elements outlined in this article will help determine which path is best. 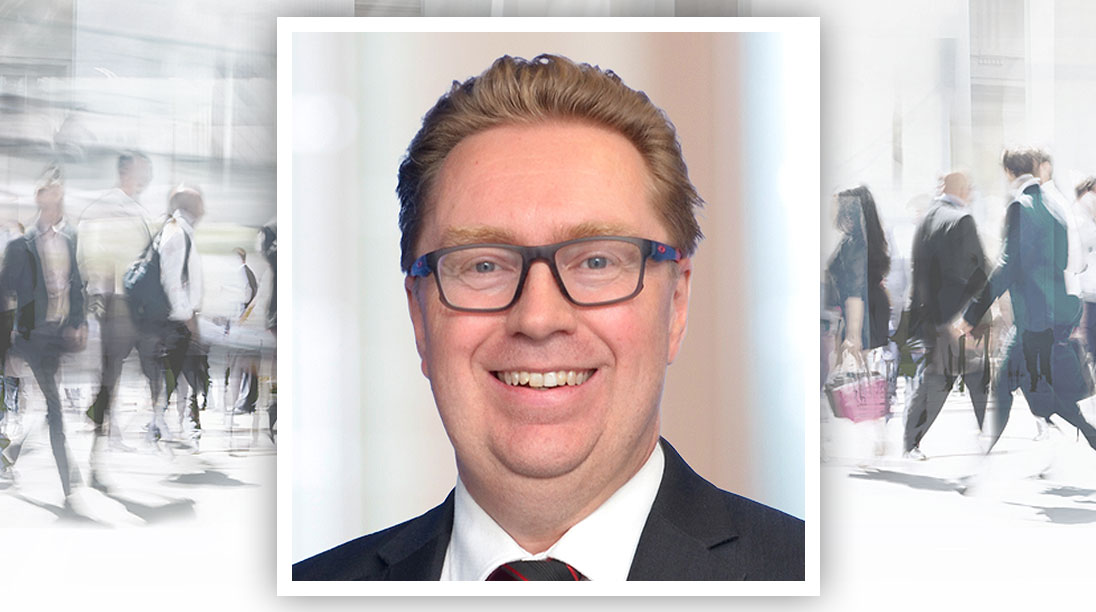 Rohan Meyer is head of training and advisory at AdTorque Edge. He was previously a member of the motor industry services teams at Deloitte and KPMG. He has worked with both franchisors and franchisees throughout his career and has an in-depth knowledge of the franchising model and its benefits.