AHG Refrigerated Logistics, once part of Automotive Holdings Group Ltd (before becoming part of what was then AP Eagers Ltd) is to have a new name.

Anchorage will apply the new name to the other businesses under the Refrigerated Logistics banner, Rand Transport, Harris and SRF, the latter owning JAT Road Transport.

ScottsRL is Australia’s biggest integrated refrigerated logistics business and regarded as the market leader in temperature-controlled road and rail transport.

It provides refrigerated logistics services to a diversified customer base of food and beverage producers as well as supermarket chains. 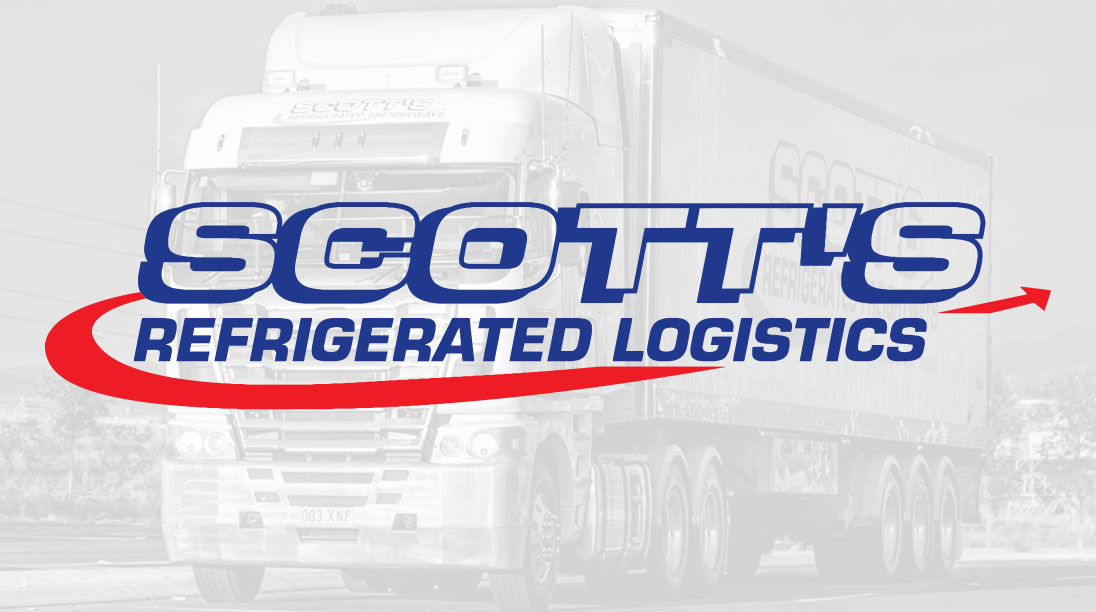 ScottsRL has 24 cold storage facilities across all Australian mainland states and a transport fleet of about 500 trucks and 450 rail containers.

The rebadging ends a tumultuous time for AHG that saw the business placed on the market before attracting Chinese company HNA International in 2018.

Anchorage announced it would pay $100 million for the logistics business in February 2020 but the price was reduced to $75 million in light of the effects of the pandemic.

It is the second transport asset owned by Anchorage. It also owns rail leasing business CF Asia Pacific which has 78 locomotives and 1559 rolling stock as well as maintenance and repair centres around Australia.