A RADICAL warehouse concept that aims to tap into Australia’s $51 billion annual used-car market is to start trials in the New Year by Automotive Holdings Group Ltd.

The first warehouse is to be opened in a former Bunnings Warehouse in Joondalup, north of Perth.

The Easyauto123 online-driven concept puts buyers and sellers in direct contact. It will offer fixed-price used cars, an auction room and the ability for people to buy, sell and trade vehicles.

But it could also offer finance, insurance and aftermarket products such as tyres and batteries.

It is part of a move by Australia’s biggest vehicle retailer, AHG, to attract online buyers and is seen as the next major step in the company’s expansion plans.

In releasing its annual report last week to shareholders, showing a 10.8 per cent rise in revenue to $5.2 billion for 2014-15, AHG said the Easyauto123 warehouse concept moves away from the traditional used-car selling system.

AHG managing director Bronte Howson, speaking at the annual general meeting, said it would open up a market opportunity that, nationally, is worth $51 billion a year.

“More than 70 per cent of people have bought a car and have yet to sell their old car,” he said.

“About 10 per cent just want to sell. It is very important that we get in this space, where people aren’t using the traditional dealership to change cars but rather are using people-to-people transactions.”

The total used-car market is made up of people-to-people (P2P) transactions and the dealership, while dedicated used-car outlets are responsible for the remaining $36 billion. 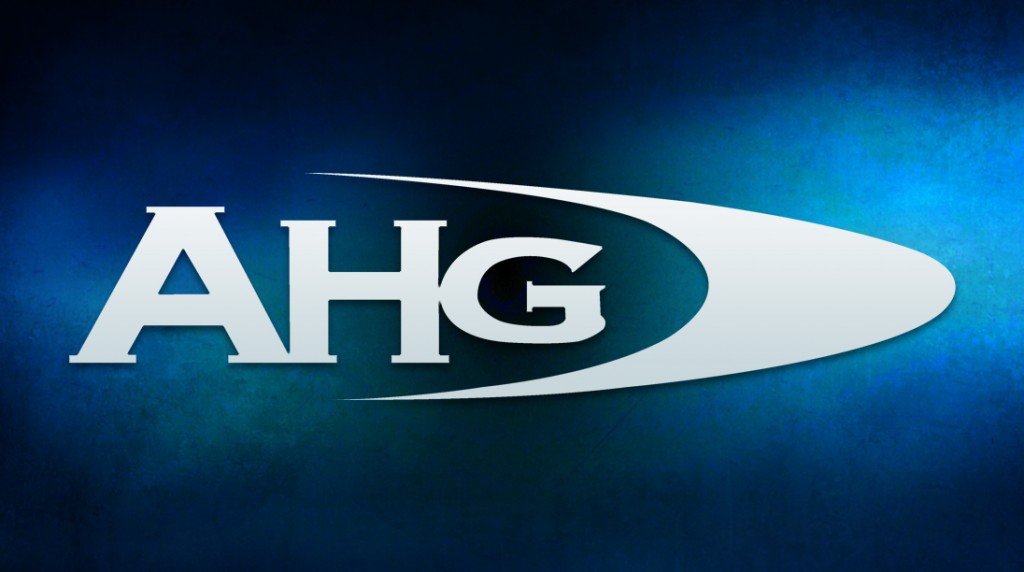 He said the Easyauto123 concept would allow AHG to tap into some of the P2P business by linking buyers and sellers and drawing them together in the warehouse model.

Aside from its size, Mr Howson said P2P would also give the company business opportunities in places it does not yet operate.

“We don’t have a presence in South Australia,” Mr Howson said. “(South Australia) doesn’t fit our profile. But with Easyauto123, I can see two or three warehouses serving the state.”

When the company starts trialling the concept at Joondalup, it is aiming to have about 500 vehicles on display.

Housed in a refurbished Bunnings Warehouse, the Easyauto123 site is being nurtured and tweaked with the intention of it becoming the forerunner for similar warehouses across Australia.

“We can duplicate this throughout Australia,” Mr Howson said. “It is exciting for the future.”

But he said AHG was being careful to ensure the concept did not cannibalise the operations of its existing new- and used-car businesses.

“P2P uses very different marketing and sales techniques so we have to be aware that it doesn’t affect our traditional business,” he said.

“Both P2P and the Easyauto123 models allow us to leverage our acknowledged strengths in finance and insurance and retain the customer for allied business such as servicing, batteries, tyres, and so on.

“Both also give us a prospect for next sale or next purchase.”

Mr Howson said the idea came from one of AHG’s recent acquisitions, the Newcastle-based Bradstreet Motor Group, which operated the concept under the UAA name.

AHG bought Bradstreet last financial year and is regarded by Mr Howson as “one of the best acquisitions made in AHG’s 10-year history”.

The website for the concept is expected to be online in “December or January”, an AHG spokesman said.

The www.easyauto123.com.au name is similar to an existing Canadian site that deletes the .au suffix. 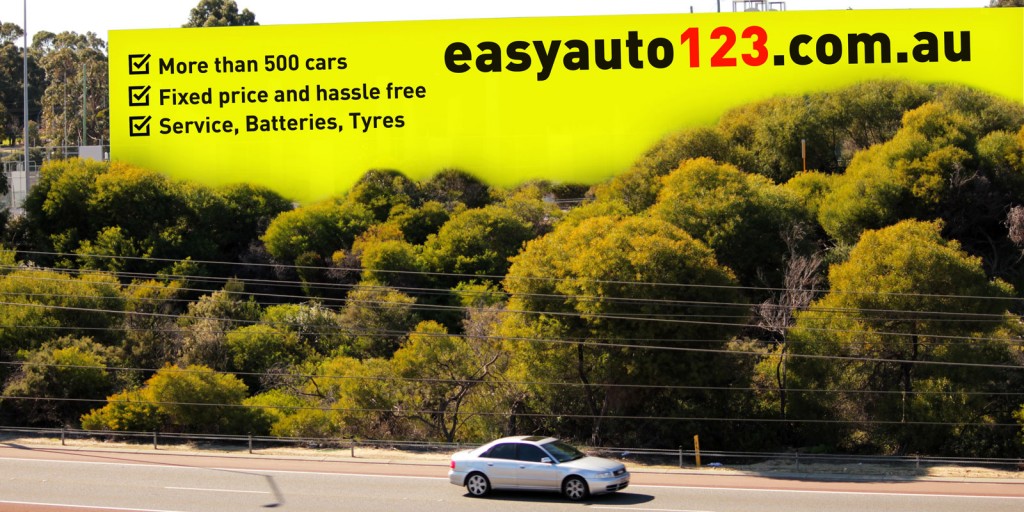