ALLIED Credit cut its teeth in the relatively challenging world of funding motorcycles, ATVs, and leisure assets such as trailer boats, jet skis and caravans. The company has now embarked on a path to becoming one of the leading auto finance players in Australia.

There can be no bigger indicator of its lofty intentions than its recent purchase of the Macquarie Bank dealer floorplan book – valued at between $600 to $700 million – and the boost to its car finance business that Allied Credit has already seen flowing from that acquisition.

For many, Allied Credit is a new brand on the block that has had the apparent audacity to break out of the peripheral world of two to four wheels, where the customers are mostly riders rather than drivers, to take on one of the biggest car finance books in the nation.

Its deal to buy the floor plan book of Macquarie Bank was completed before Christmas. This sets the scene for Allied Credit to recruit those car dealers using Macquarie to come over to Allied to fund and operate their retail vehicle loans – a recruitment process that is well under way with more than 100 dealer groups already on board. 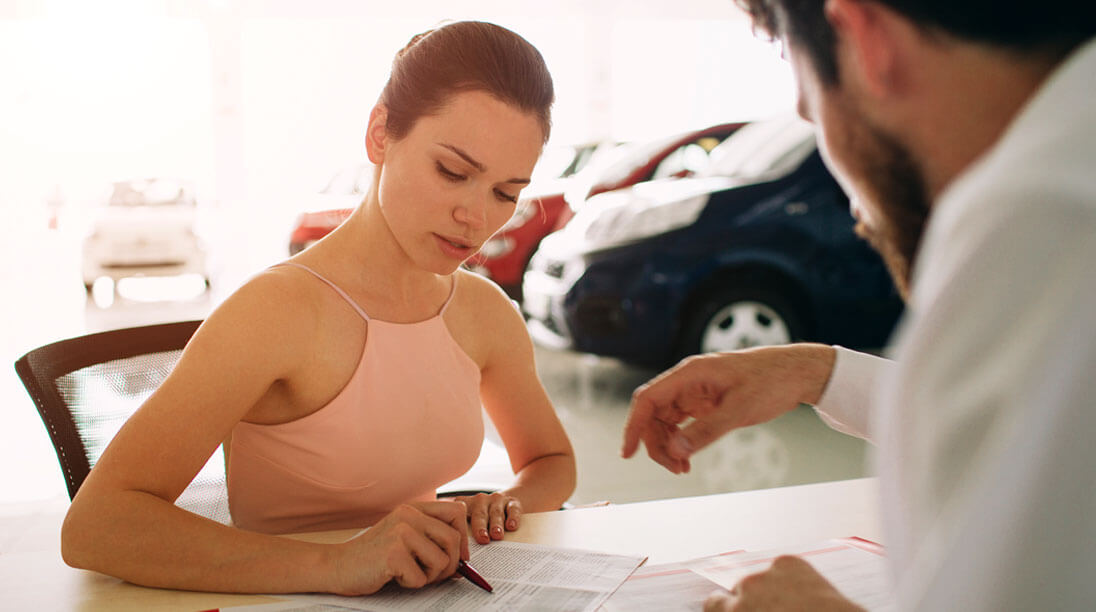 Allied Credit has a unique business model in the consumer and commercial finance world. It operates:

The name Allied Credit is new to many of the people in the industry, yet it has been a player in Australia since 2010 and has roots in North America well before that.

Allied Credit’s actual beginnings reach back some 35 years, when its New Zealand-born founder and current executive chairman, Richard Harding, entered the vendor-based lending business in Canada where he became a senior vice president in AT&T Capital (Canada) and he built NCR Credit (Canada).

Mr Harding, a qualified engineer, used his engineering background to develop, in the early 90’s, one of the first web-based HTML software platforms to manage lending finance for auto dealers. This platform, after many iterations and owners, grew to take in more elements of dealer management to become DealerTrack, which is now a division of Cox Automotive in North America.

Along the way he also founded Newcourt Credit in Australia (which became CIT and is now part of BoQ Finance); Yamaha Motor Finance; and Fundcorp (which was sold to Macquarie Bank).

In the early days of Allied Credit, Mr Harding received funding from associates from Canada who wanted to back his vision for finance company partnerships and white-label finance based on a flexible customisable IT platform. 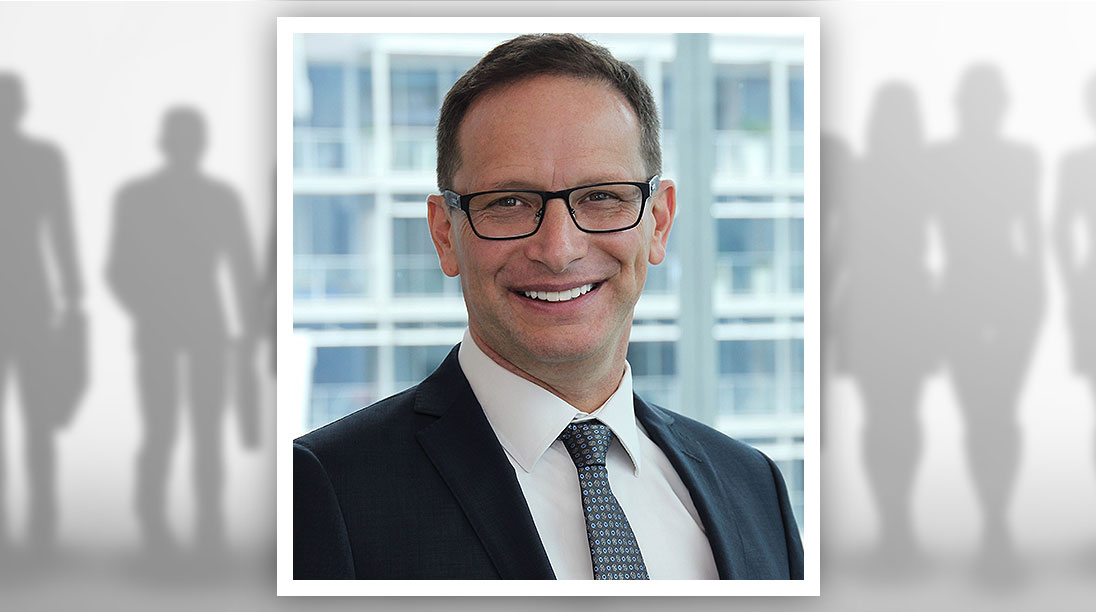 Jon Moodie, managing director of Allied Credit told GoAutoNews Premium: “Richard always understood the need for excellent technology to manage dealer finance, because he’d done that sort of IT before when he was in North America.

“And to make that work, Richard realised the importance of having his own proprietary software as a way to differentiate his offering by providing a really good customer experience.

“He also had a keen interest in developing a joint venture partnership model. Very early on he realised the importance of relationships and partnerships for the sustainability of a business and the benefits of going into business together as opposed to just being a finance company with a brand and lending to customers via dealers.

“He was much more about becoming true partners of our manufacturers and big dealer groups and having a software platform that we could bespoke and develop to suit the particular needs of the various partners,” Mr Moodie said.

As Mr Harding, along with founding CEO Matt Stevens, used the platform to manage the white label arrangements and the joint ventures, Allied Credit attracted clients from across the motorcycle, ATV, outboard motor and jet ski sector as well as the caravan and camper trailer industry.

By 2018, it became clear that a major transformation was underway with the leading banks signalling a withdrawal from automotive finance to focus on home and business finance. It was at that time that it was decided to take the Allied Credit model to the wider auto retail industry and the plan to become a leading player in all auto finance sectors in Australia was hatched.

In 2019, as the business evolved into the wider finance world, Allied Credit announced changes to the leadership team. Richard Harding would focus on managing major relationships, including building new joint ventures, as well as continuing as the board liaison for Allied Credit’s joint venture partners and shareholders.

Matt Stevens, who as CEO had led Allied Credit for the previous seven years, moved to the position of deputy CEO and his responsibilities encompassed those of chief information officer and chief risk officer.

Allied were reportedly interested in buying the St. George floorplan book from Westpac before the team recast their attention across to the Macquarie book, which they succeeded in securing.

Today, as the transition from Macquarie to Allied Credit proceeds apace, Allied Credit has six joint venture operations under way and over 10 white labels. 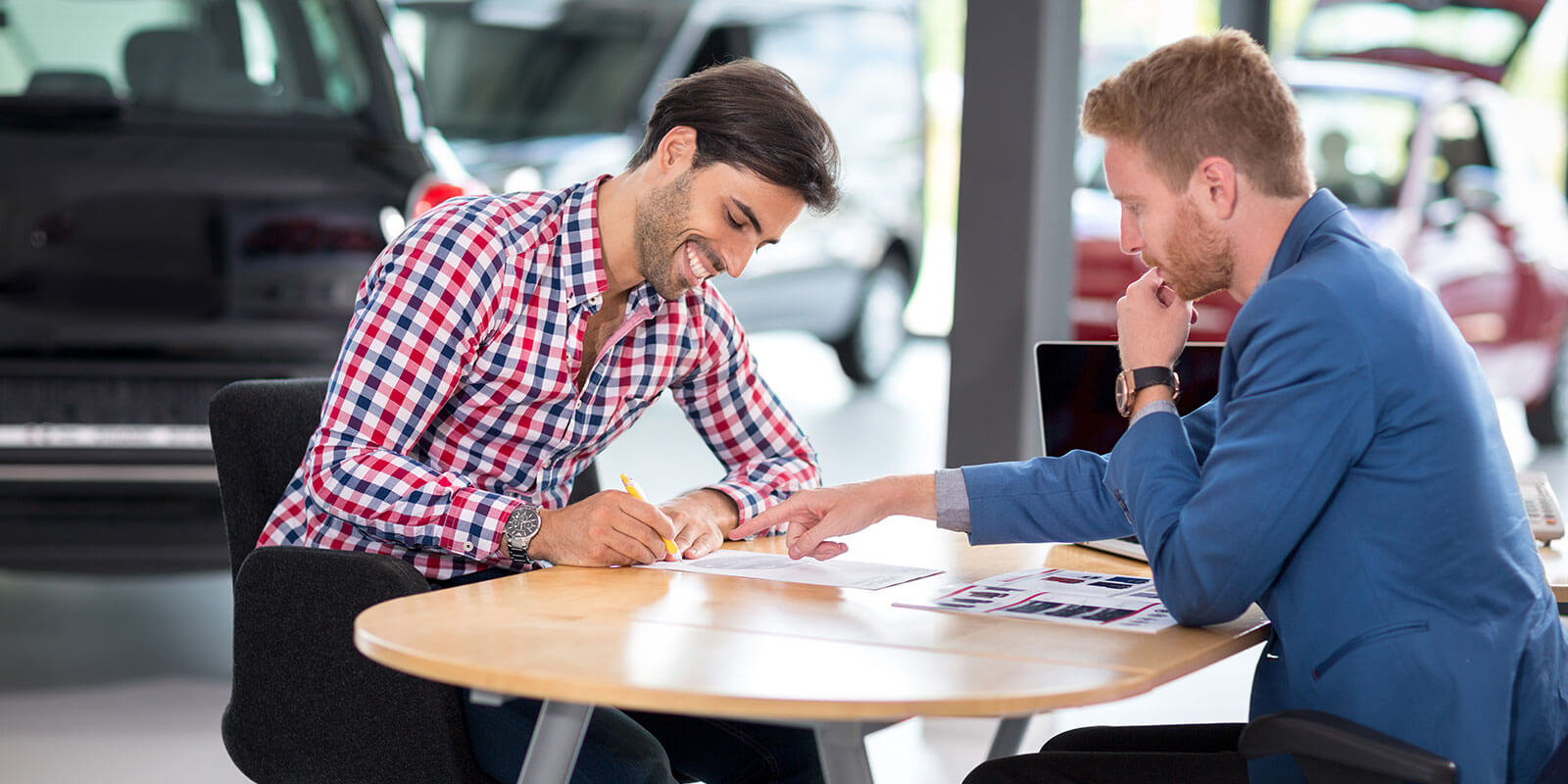 Meanwhile, Richard Harding’s vision for Allied Credit has been attracting attention in the corporate funding and investment world.

Other directors include an early backer of the company, Peter Ivany, the man who took Hoyts Cinemas from a small chain in Australia to a global business with over 2,000 theatres operating in 12 countries. After selling Hoyts in 1999, Mr Ivany established a diversified investment business, Ivany Investment Group and is its executive chairman.

Mr Ivany is highly-regarded at Allied Credit for his investment at a challenging time in the company’s history and for his help in shepherding the business through the early years.

Directors Justin Lewis and Tony Stocks are partners at Sturt Capital, Allied Credit’s biggest investor whIch first invested in 2014 via an investment trust and has participated in each raise since. Sturt Capital is an independent principal investment and financial advisory firm founded in 2009.

Director Guy Fowler, executive chairman of Barrenjoey Capital Partners, is a financial markets veteran with over 30 years’ experience and instrumental in building and running UBS Australia. He has a track record of delivering some of the largest and most complex transactions for Australia’s corporate clients including large companies, institutions, banks and both federal and state governments.

Alceon’s Phil Green, who joined the Allied Credit board in November, has more than 30 years’ experience specialising in structured finance and advisory, leasing, asset-based financing, principal investment and funds management. Alceon has invested over $3.8 billion of capital for its high net worth, family and institutional clients across real estate, private equity and listed equity.

Other key investors in Allied Credit include: