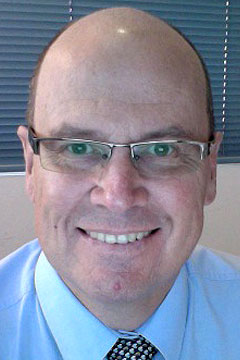 ANCAP is preparing to enter a new era, with CEO Nick Clarke stepping down at the end of this month and long-standing chair Lauchlan McIntosh handing over to NRMA deputy president Wendy Machin.

The search is now on for a new CEO, a process that will be assisted by Mr McIntosh who will remain on the ANCAP board as deputy chair.

During Mr Clarke’s decade-long career with ANCAP he has served in a number of roles and played a key part in developing awareness of the crash safety ratings program to the point where safety is now equal in buyers’ minds to price.

He was also pivotal in the establishment of the ASEAN NCAP program for Southeast Asia in 2012.

In tribute to Mr Clarke’s contribution to ANCAP, Mr McIntosh described the outgoing CEO as “a fearless and passionate advocate for safer cars”.

“There is no doubt that his work has led to the saving of many lives and less injuries,” he said.

“We wish him well in whatever he chooses to do next and thank him for the work he has done over his years at the helm of ANCAP.”

As chair-elect, Ms Machin credited both Mr Clarke and Mr McIntosh for being “tireless campaigners for the safest possible cars and uncompromising about the standards we accept in Australia”.

“On behalf of the ANCAP board I would like to acknowledge their combined efforts and thank them for their contribution,” she said. 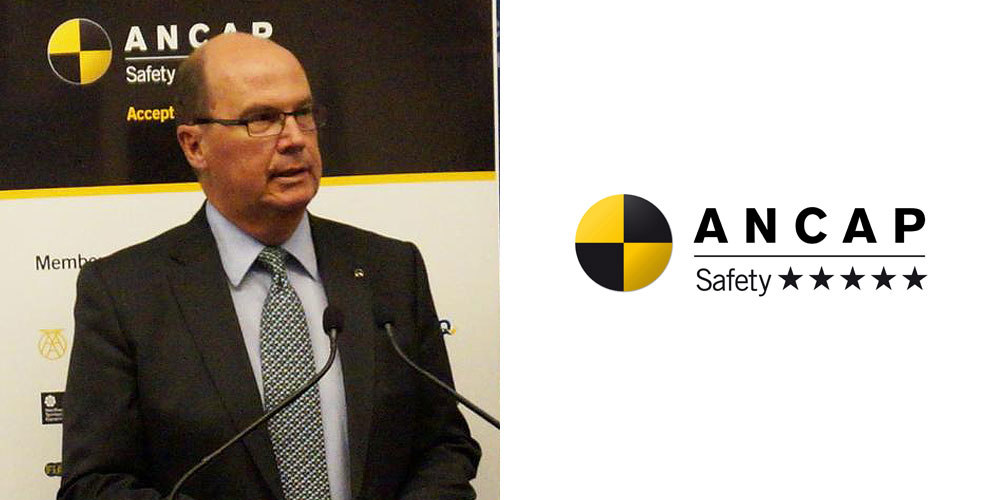