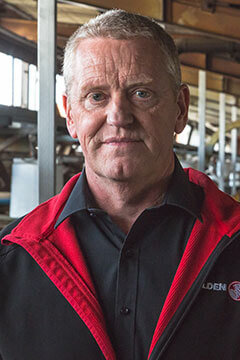 Buckled in: Martin Merry is returning to his home town of Melbourne to join APV, overseeing the division that supplies restraints and other safety products to a range of clients internationally.

APV managing director Harry Hickling announced last week that Mr Merry, who was among about 950 staff to leave Holden upon the completion of its manufacturing exit last month, would take over as general manager of APV Safety Products from Chris Sweetman, who after five years in the role moves to a dedicated business development and key account management role for the division.

Mr Hickling said Mr Merry’s appointment “marks an important milestone in the continued transformation of APV into an internationally recognised company within the passive safety systems, survivability and safety markets”.

He said the executive team now has more than 100 years’ combined experience in “world-class automotive, manufacturing and operations experience across our targeted industries” and that Mr Merry’s focus will be on “ensuring that we meet the highest levels of quality and delivery performance and that we exceed our customer expectations as a world-class OEM of seatbelts and specialist restraints”.

“Over 50 per cent of our production is now exported internationally, including recent contract awards into China,” Mr Hickling said.

“This requires APV to be cost competitive, to perform at the highest levels of quality and delivery performance, an ability to offer superior speed to market, OEM engineering capabilities and to exceed customer expectations.

“With APV now exporting circa-140,000 units per annum into North America and 190,000 units internationally, Martin will bring added strength and capability to our team to manage these critical export elements of our business as well as ensuring that we remain the market leader within the Australian and New Zealand markets.” 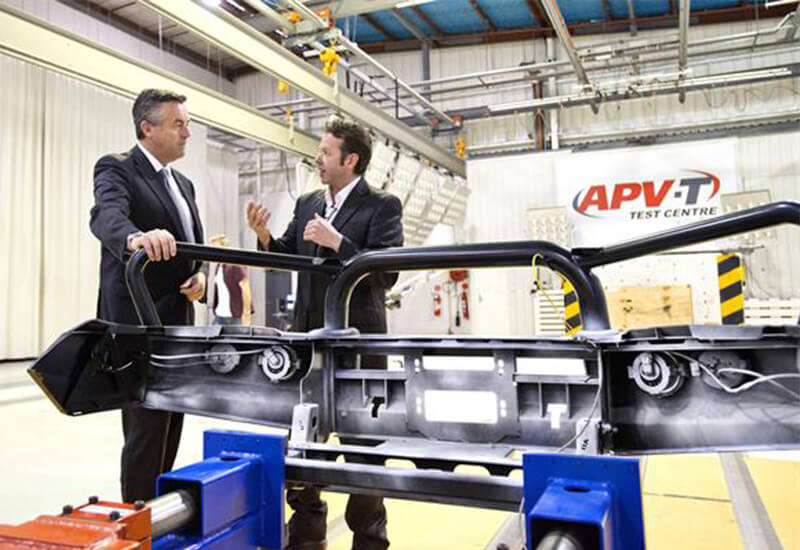 Based in Campbellfield in Melbourne’s northern suburbs, just down the road from Ford Australia’s former assembly plant and headquarters (and still home to its product development operations), APV has been among the casualties of the Australian car manufacturing industry’s slowdown and eventual closure, with its automotive components division closing in 2012.

However, other divisions have continued and the safety products business is today a global supplier of seatbelts, harnesses, snatch straps, tow straps and related products across a variety of sectors including coach, military/defence, industrial, forklift, motorsport and automotive aftermarket.

Among its clients are American Special Vehicles (ASV) – the joint-venture operation between Ateco Automotive and Walkinshaw Automotive Group that converts Ram pick-up trucks to right-hand drive – and military vehicle producers including Thales Australia and Navistar in the US.

The engineering and testing services division was established in 2011 upon a company restructure following APV’s acquisition of the nearby Autoliv crash test centre, which remains heavily involved in product development and testing across various industries including automotive, military, law enforcement, aerospace and industrial.

It is one of only two independent automotive crash test centres in Australia, as used by the Australasian New Car Assessment Program (ANCAP). The other is Sydney’s Crashlab.

“During the past year, we have met with existing customers to better understand their future needs (and) developed a new strategic growth agenda and sales and marketing plans,” Mr Hickling said.

“Chris Sweetman will now lead these initiatives moving forward with a 100 per cent focus on our growth and diversification agenda.”

Mr Merry worked for GM Holden for more than three decades, joining the company as a 17-year-old apprentice fitter and turner and rising through the ranks in a variety of positions in foundry, engine plant and vehicle assembly operations.

He became director of vehicle operations at Holden’s Elizabeth plant late last year after serving for the previous three years as plant manager of the car-maker’s engine operations in Port Melbourne.

Mr Sweetman has more than 20 years’ experience in the automotive sector. Prior to becoming APV Safety Products general manager in 2012, he was responsible for APV’s New Zealand operations for almost 18 months after spending the previous nine years in charge of Autoliv’s business in NZ. 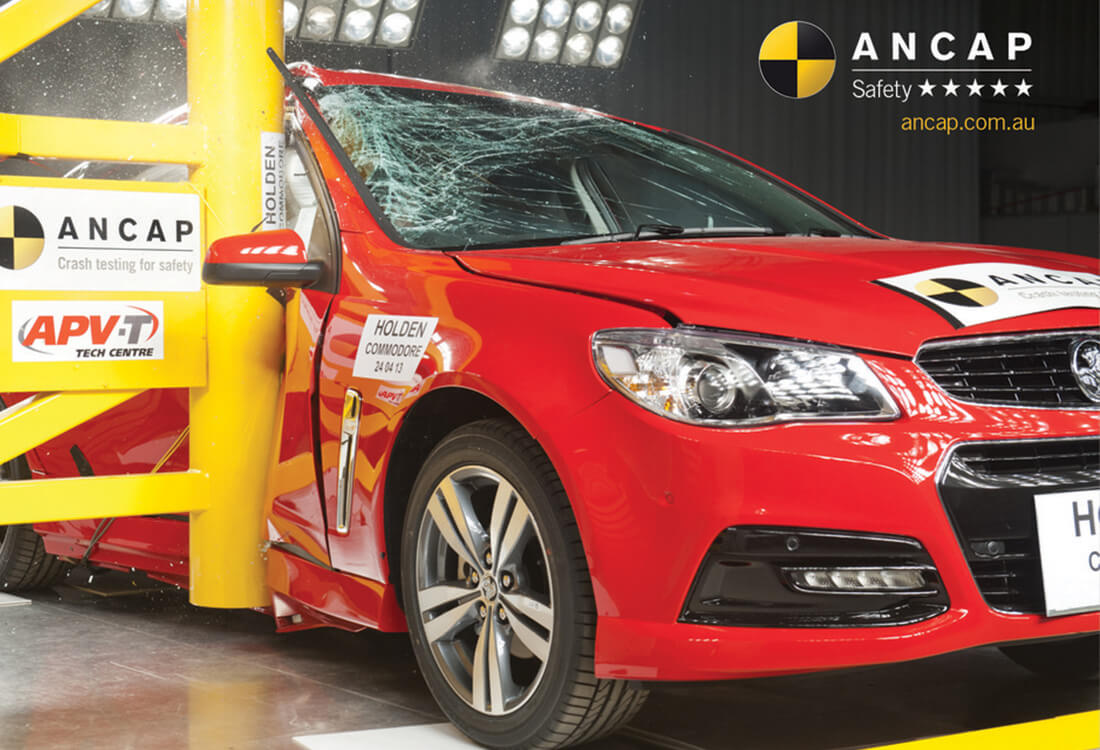