Success follows winning a major US contract despite COVID-19 impacts

AUSTRALIAN automotive, defence and industrial restraint manufacturer APV has been awarded the highest level of quality and delivery performance by BAE Systems for its US global supply chain.

The award, made at BAE Systems’ “Supplier of the Year” event held virtually this month in South Carolina, was for APV’s supply of seatbelts into BAE’s ground vehicle and aviation seating division. These seatbelts are delivered directly into BAE’s production facilities in North America.

The award places APV as one of the top suppliers within BAE Systems’ Global Supply Chain, which is regarded as an outstanding result and demonstrates APVs’ ability to deliver into and support the North American market.

APV said it now plans to expand into the US and open an office to support its North American customers.

In May this year, APV won a $US500,000 ($A674,000) export contract with BAE Systems to supply passenger seat belts for amphibious and land military vehicles.

APV, based in Melbourne with annual revenue of about $15 million and employing 55 people, also supports BAE Systems in its Australian operation, particularly in testing. 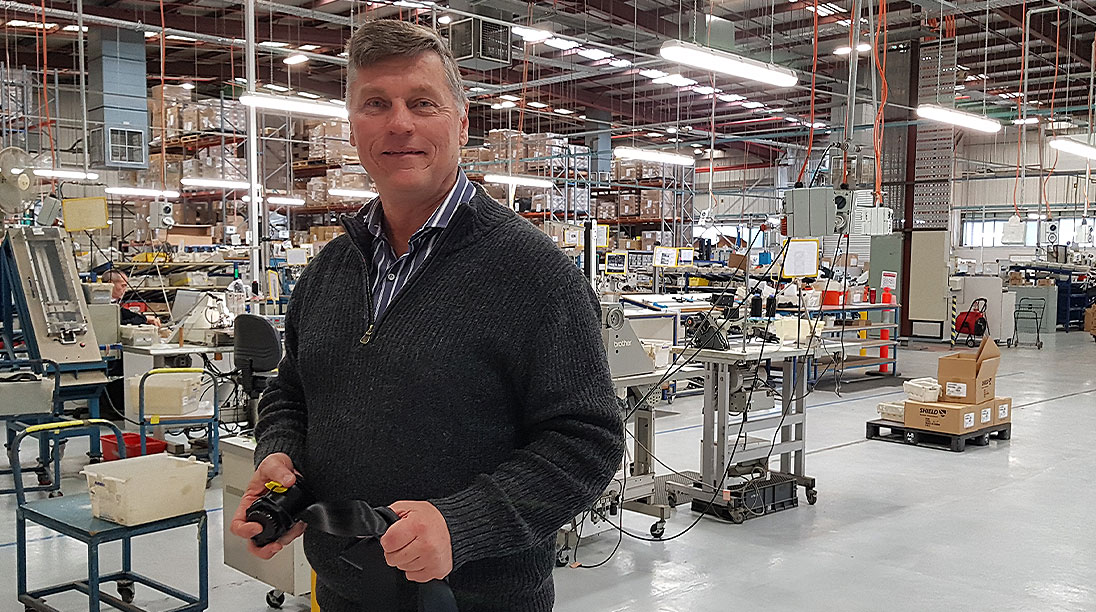 APV has both automotive testing and safety products divisions, with the latter historically supplying aftermarket seat belts into the Australian and New Zealand market, and military restraints for vehicles including the Australian Bushmaster and US MaxxPro MRAP (Mine Resistant Ambush Protected).

APV managing director Harry Hickling said vehicles used during the Afghanistan conflict had “no loss of life of personnel wearing APV restraints within these vehicles”.

Mr Hickling said the recent BAE award came during the pandemic that impacted on its supply chain.

This included one of its oldest and most trusted suppliers, DC Ross in New Zealand – that specialises in press and fine blank tooling operations – closing during the NZ COVID-19 lockdown.

“Despite the supply chain disruptions at the beginning of the pandemic our team went the extra mile, maintained our operations in Victoria during this difficult period, and thereby supported all of our customers both domestically as well as our export markets,” said Mr Hickling. 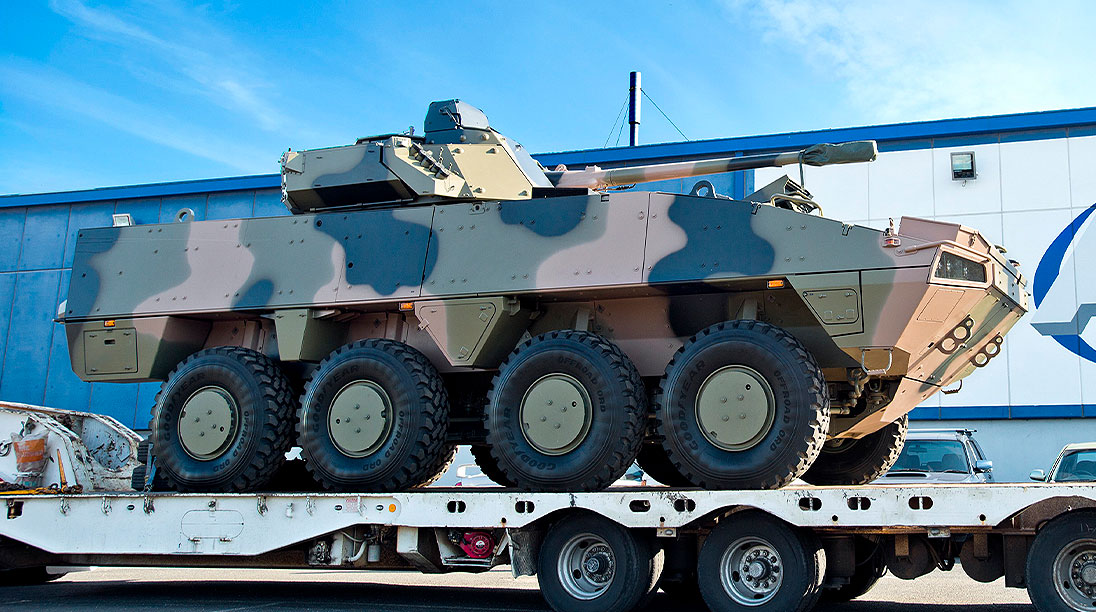 “At the beginning of the pandemic, we implemented a flexible workplace model, unfortunately laid off our casuals, but we are now back to full-time employment and recruiting additional personnel and starting up an office in the US.

“To be named one of BAE Systems’ high performing suppliers within their US Global Supply Chain, especially during this year of the pandemic, is a great success story and tremendous recognition of the efforts of everyone at APV and in turn our international supply chain.”

Mr Hickling said that BAE as a customer epitomises a world-class culture in recognising and supporting its strategic supplier base.

“Having been a long-standing participant within the automotive industry we know how important it is to align the culture, values, capabilities and of course quality and delivery performance across the supply chain – this is what creates a high-performance team,” he said.

“I want to especially thank BAE, for this fantastic recognition and the honour of being part of their team.

“To finish the year on such a high note with exciting plans for next year, along with the hopes of the vaccines that will put the worst of the pandemic behind us, we will have an exciting year ahead for APV and our suppliers.”