AUSTRALIA’S biggest specialist aftermarket parts supplier and retailer, ARB Ltd, has reported profit and revenue growth on the back of increased Australian and export sales but warns that economic conditions and a fluctuating currency rate are creating difficulties.

ARB this week posted revenue for the six months to December 31, 2016 of $186.2 million, up 6.2 per cent on the previous corresponding period, and after-tax profit of $23.3 million, up 0.1 per cent. It has announced a 16 cents a share fully franked interim dividend.

ARB chairman Roger Brown said sales in the Australian aftermarket increased by five per cent with above-average results in Victoria and NSW. Sales were flat in Queensland, South Australia, Northern Territory and Tasmania and fell in WA.

“Excellent growth of 12.1 per cent in total was achieved in exports made from Australia to the US, Europe and Thailand, as well as the recently established sales and warehousing operation in Dubai in the Middle East,” he said.

“The stubbornly high Australian dollar against the US dollar limited the impact of excellent growth achieved in the US.” 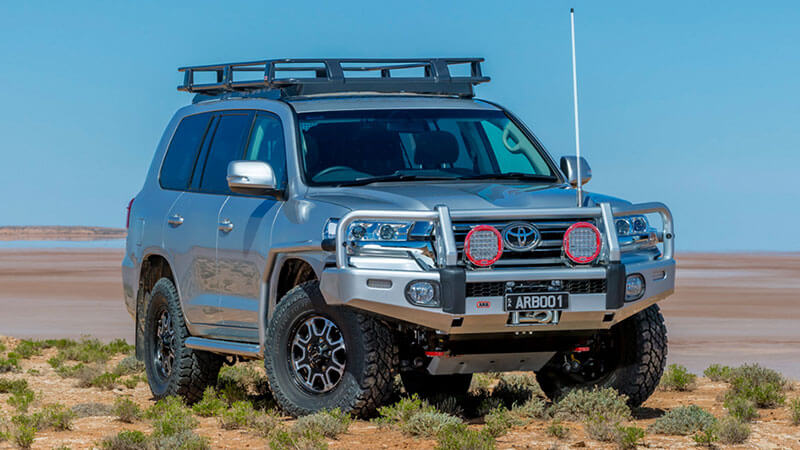 Mr Brown said the company had some natural hedging against the currency fluctuations because of its geographical diversification and through its different sales and purchasing arrangements.

The previous calendar year saw an unprecedented number of new vehicles introduced onto the Australian market that increased ARB’s expenditure in research and development for new aftermarket products. These vehicles included new 4WD models from Toyota, Mitsubishi, Nissan and Ford.

ARB distributes through new vehicle dealers, fleet operators and its network of 58 Australian stores, of which 25 are owned by the company.

It opened two stores in December and expects another three to open before June.

ARB is building a new Victorian warehouse at Keysborough and will allow the company to exit leased premises and update its head office at Kilsyth over the next few years.

Though hit by exchange rates and weakened economic conditions, Mr Brown said the longer term remains positive with its increased distribution capacity and new products providing the foundation for growth. 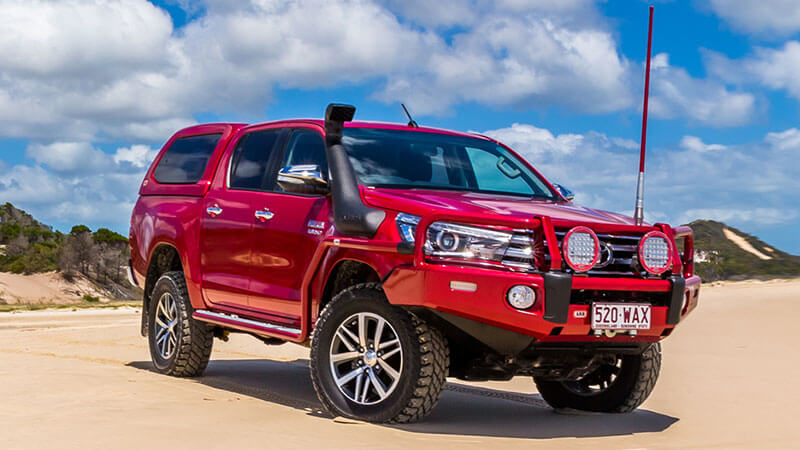