The collaboration, which starts in the second half of this year and applies initially to the Ranger and Everest models, gives the accessories Ford Australia’s full new-vehicle warranty status of five years or unlimited kilometres.

In a statement, Ford said the products would be available for Australian customers before the ARB accessories will be offered in other global markets.

This is the second collaboration of this type between ARB and Ford this year. In February, Ford Motor Company in the US signed up ARB as one of three suppliers for its Bronco two-door and four-door SUVs that are due for global launch in the middle of this year.

ARB accessories will be available for the Ranger and Everest through Ford dealerships following validation by Ford Australia engineers after testing at various locations including the You Yangs proving ground in Victoria. 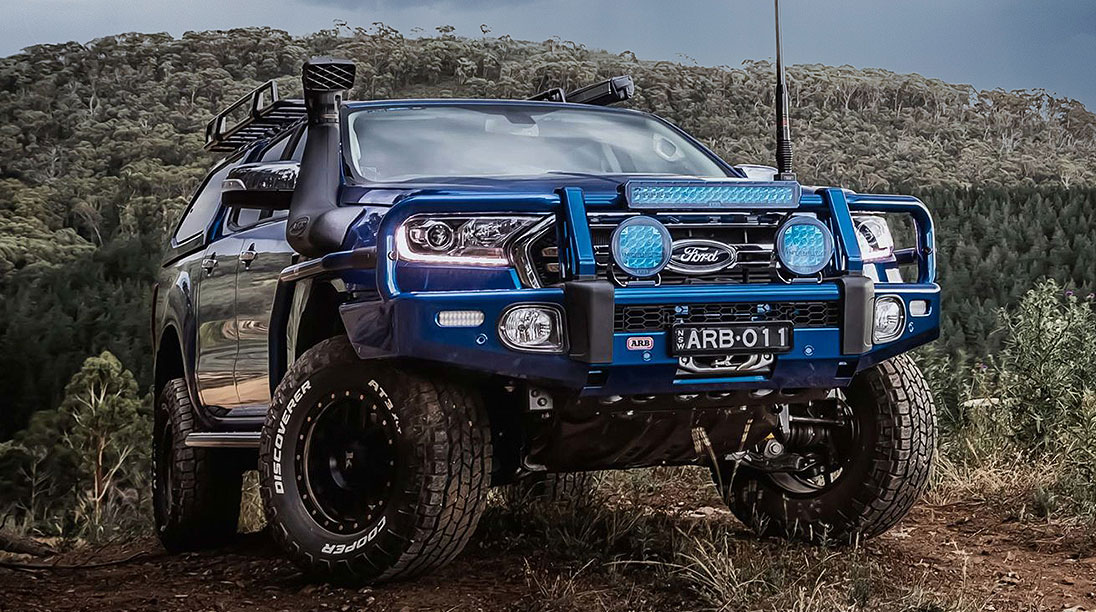 “ARB is known globally and respected in the off-road community for its state-of-the-art manufacturing processes and stringent quality controls,” he said.

“A lot of our customers have told us they’d love to be able to access a wider range of quality off-road accessories through our Ford dealership network.

“This collaboration will mean they can head off safely with access to a range of ARB accessories.”

ARB managing director Andrew Brown said his company was “truly honoured” to work with Ford at this level. 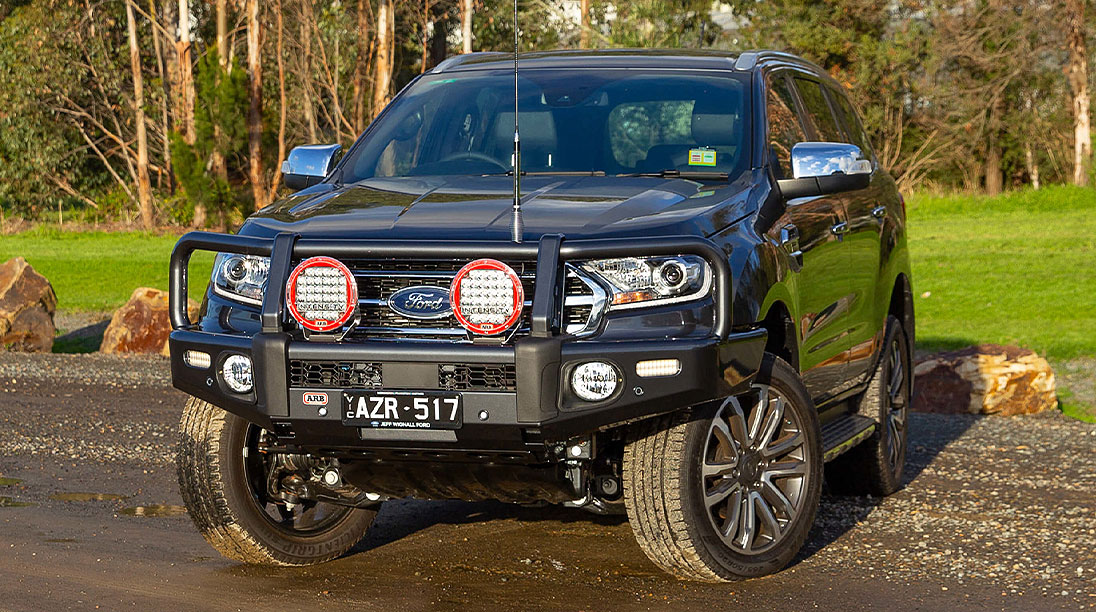 “This collaboration is a great testament to the progressive vision of Ford and ARB to deliver to customers highly capable off-road vehicles with a broad range of best-in-class accessories,” he said.

At the announcement of the Bronco accessory deal, Ford said it was collaborating with companies on a range of performance parts “beyond the current catalogue of Ford-approved accessories for Bronco and Bronco Sport.”

“Additional offerings include suspension and lift kits, custom wheels and body components, performance driveline parts, plus an extensive list of camping and off-road accessories such as tents, racks, storage solutions and lighting,” it said.

Parts made for the Bronco by ARB include airbag-compliant front and rear bumpers, heavy-duty rock sliders and differential cover, and off-road accessories like an ARB twin compressor, jack and Zero refrigerator/freezer.

ARB is Australia’s largest maker and distributor of 4WD accessories and has international offices in the US, Europe and the Middle East with an export network of more than 100 countries.