If your dealership structure includes trusts, you may need to review the rules

THE ATO is targeting tax avoidance through family trust arrangements by clarifying rules around certain types of trust distributions.

On 23 February 2022, the ATO released a draft ruling, guidelines, and taxpayer alert relating to trust distributions that have associated ‘reimbursement agreements’.

Generally, these arrangements involve trust distributions to low-taxed family members or family companies where the cash benefit of the distribution is diverted away from the beneficiary, usually to another family member that would otherwise pay a higher rate of tax if the trustee distributed directly to them.

Essentially, the ATO guidance makes clear that any financial benefit distributed needs to be legitimately for the benefit of that receiving beneficiary.

If the ATO determines this is not the case, it can rely on a section of the income tax legislation (s100A) as an anti-avoidance provision that targets these arrangements.

If s100A applies, a rule operates such that the beneficiary will not be considered entitled to the diverted income. 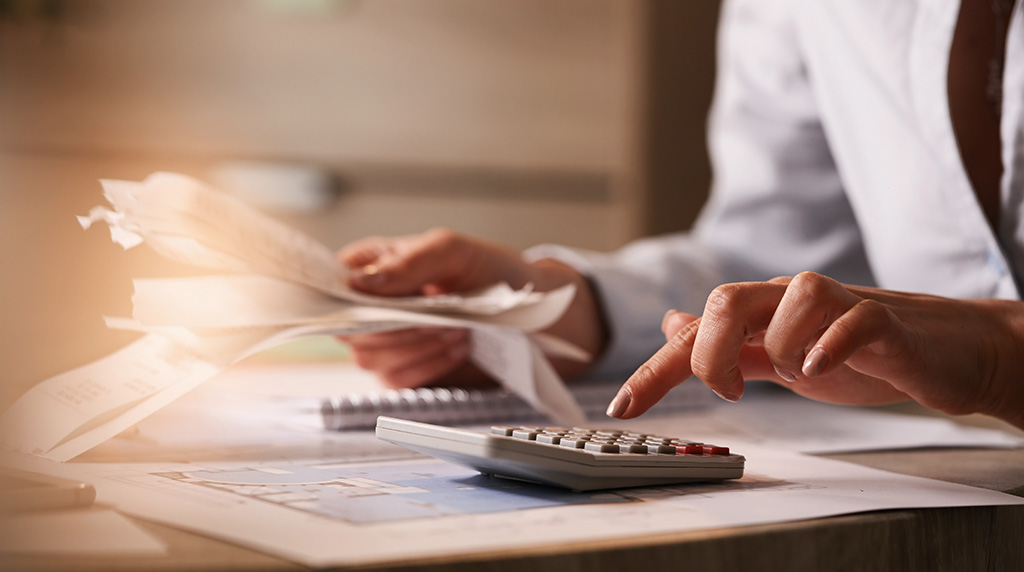 Instead, the trustee is generally liable to tax at the top marginal tax rate of 47 per cent (there are more complex rules for capital gains and franked dividends).

As an example, the ATO will be interested in examining arrangements where distributions are made by the trustee to adult children with otherwise lower tax rates, where the cash is then spent for the benefit of the family as a whole or used to pay off a loan from the trust to other family members.

For dealers operating their businesses in a trust structure, the words ‘Division 7A’ will be commonly spoken by their accountants and advisors.

In managing income tax liabilities on profit of the business where economic benefit of the distribution (cash) is retained to reinvest as working capital, companies referred to as ‘Corporate Beneficiaries’ are often used to ensure not all profits are taxed at the top marginal tax rate.

A loan agreement is put in place in this scenario where the corporate beneficiary is ‘paid’ the distribution over a set period, commonly seven years.

Appropriately considered and documented accordingly, these structures can be effective however tend to compound over time, resulting in increased tax risk and eventually higher income tax compared to the business operating in a company structure.

The ATO has made it clear these arrangements will be under far greater scrutiny going forward.

As with any business strategy, an appropriately considered and well-documented plan is a must.

Sam Venn is a partner, automotive at BDO 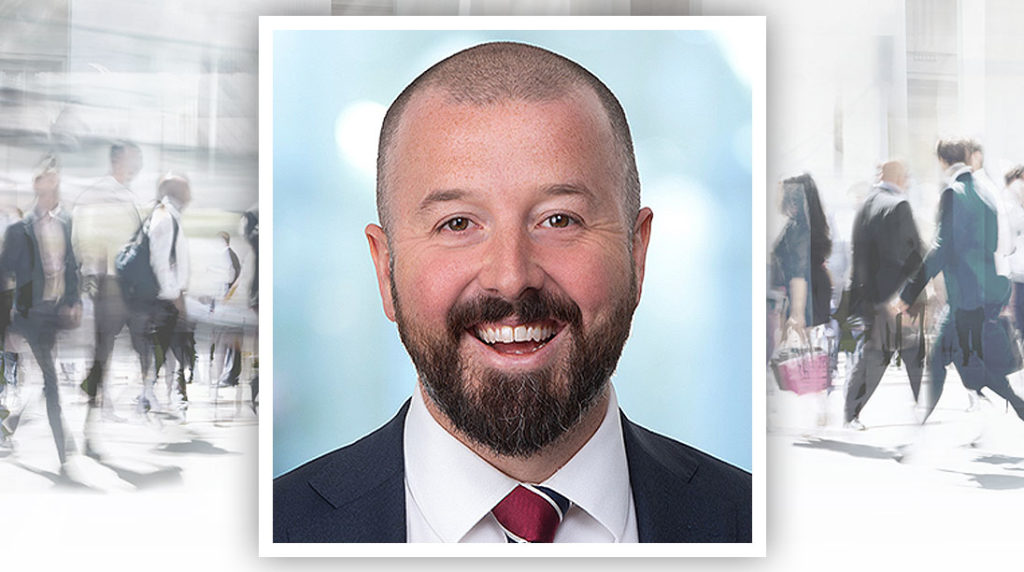