CONTINENTAL Cars in Auckland, New Zealand, has been crowned the best dealership in the world for Ferrari this year.

The long-standing representative of the Italian supercar marque, which sold its first Ferrari – a Dino 246 GT – in 1973 and, under the leadership of general manager/dealer principal Tony Elsmore, was earlier this year named as Ferrari Australasia’s 2017 Dealer of the Year, took out the Top Showroom 2018 Award presented at the company’s annual dealer meeting in Milan last weekend.

The achievement was among several highlights for the Antipodean operations, with Ferrari Australasia recognised for global best practice and as the fastest-growing market for the past five years. 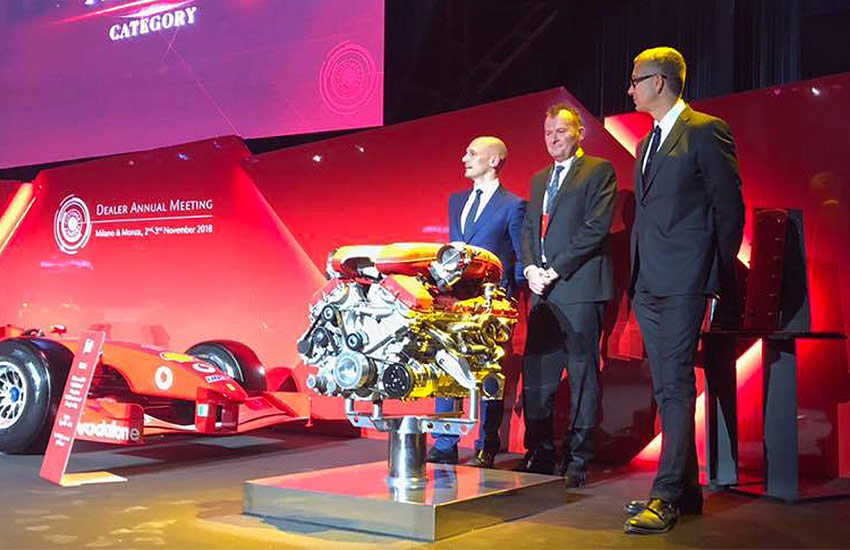 The world final of the Testa Rossa skills competition was held last week across three days, with 12 contestants competing in each of the four categories – sales executive, marketing executive, service adviser and technician.

First-placegetters came from the United States, South Africa and China, but all finalists were held aloft as elite representatives of the prancing horse brand. Ferrari’s global head of network and business development, and the Ferrari Training Academy, Wilhelm Hegger also said “it was impressive to see the competence, passion and team spirit during this three-day tournament”. 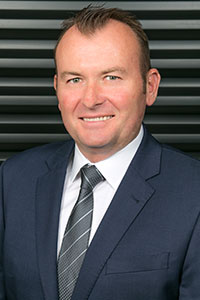 Ferrari Australasia chief executive Herbert Appleroth acknowledged the efforts of everyone involved in achieving the various awards and recognition at the highest level, particularly with only a small dealership network operating in Australia and New Zealand.

Continental Cars’ Top Showroom award saw the Epsom-based dealership, which is part of the Sime Darby Motor Group, rise above all other Ferrari dealers operating across more than 60 markets, with its number-one ranking based on a global evaluation criteria for dealer performance.

The new 450-square-metre showroom inaugurated in 2016 was a contributing factor but, as the Australasian Dealer of the Year awards have shown, the best dealerships are required to perform across a broad range of areas. 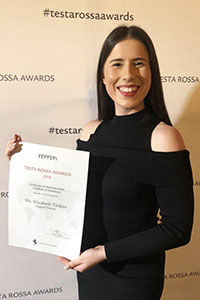 In the local program, this includes customer satisfaction, workshop utilisation, proactive customer engagement through marketing activities and quality of aftersales throughout the year.

“The data collected to select the Top Showroom of the Year Award from our network has confirmed the excellent quality of our services and the ongoing commitment of our dealers to be the best,” Mr Appleroth said.

“We are very proud of the exceptional level of service the entire network offers to our customers in Australia and New Zealand and congratulate Continental Cars Ferrari team on this important award.”

Despite pressures in the luxury vehicle market this year, Ferrari has delivered 197 vehicles to Australian customers to the end of October, up 58 units (or 41.7 per cent) compared to the same period last month. Last year, the supercar marque sold 210 vehicles in Australia. 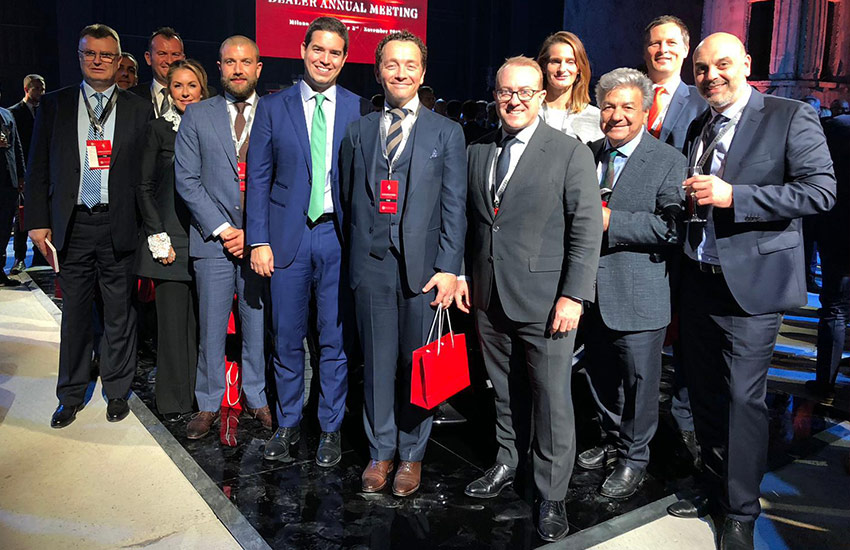