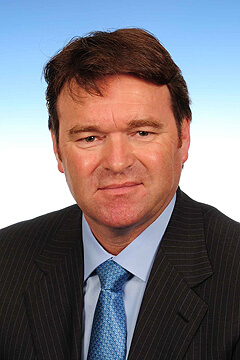 Board game: Incoming Audi AG board of management member for marketing and sales Bram Schot (right).

AUDI AG has announced the biggest shake-up of its upper management in years as the company still grapples with the fallout from parent company Volkswagen Group’s diesel emissions cheating scandal that was uncovered two years ago.

The German car-maker has confirmed that four board members with responsibility for finance, sales and marketing, human resources and production and logistics have been replaced, while Audi AG CEO Rupert Stadler will continue on in his role.

Axel Strotbek will be replaced as the board member responsible for finance, IT and integrity by Alexander Seitz, who has held the role of first vice-president and commercial executive vice president of the Chinese joint-venture company, SAIC Volkswagen, since 2013.

Mr Seitz also held positions within Volkswagen Group in South America and after kicking off his career with Daimler AG shifted across to VW in Wolfsburg as the head of group procurement – powertrain. 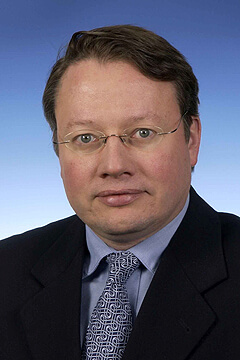 Left: Audi AG board of management member for finance, IT and integrity Alexander Seitz.

Prior to this Mr Schot was president and CEO of Mercedes-Benz Italy, before moving to the Volkswagen Group in 2011, where he held responsibility for strategic projects in group sales.

Mr Gobel has held a number of positions within Audi AG and the Volkswagen Group, including in procurement project management, and from 2003 to 2007, he was head of the board of management’s office of Audi AG, as well as a member of the Audi Strategy Committee.

Peter Koessler takes over as the new board of management member for production and logistics from Hubert Waltl who has held the role since 2014.

Prior to Mr Koessler’s new appointment, the Ingolstadt-born executive was chairman of the board of management of Audi in Hungary and from 2007 to 2015 was the director of Audi’s main plant in Ingolstadt. 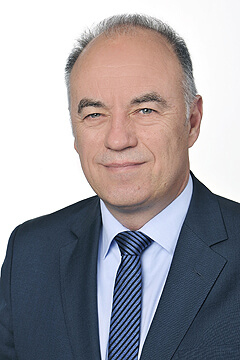 Right: Audi AG board of management member for production and logistics Peter Kossler.

Audi did not provide any information in its release about the future movements of the board members being replaced.

In a statement from Audi, Mr Stadler thanked the departing executives and said the focus was now on rolling out its latest corporate strategy.

“Our shared goal with the new Board of Management team and a strong workforce is now to set the course for the future and to systematically move forward with our transformation towards e-mobility, digitisation and mobility services,” he said. “Our growth plan and Strategy 2025 provide the roadmap.”

VW CEO and Audi supervisory board chairman Matthias Mueller touched on the brand’s recent difficulties in thanking the outgoing board members.

“The departing board of management members helped to shape Audi’s positive development,” he said. “

“Audi has recently passed through a difficult phase, but has all the prerequisites to be successful also in the mobility world of tomorrow. Together with the workforce, the new team in the board of management will systematically push forward with Audi’s transformation towards the future.” 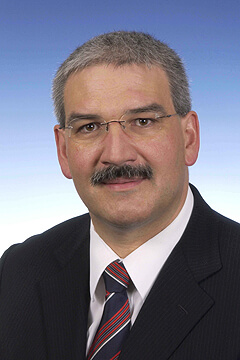 Mr Liang, a German national, was sentenced to 40 months in a United States federal prison and was fined $US200,000 by a district court in Detroit for his role in the so called ‘dieselgate’ deception that plunged the car-making giant into crisis in September 2015.

According to reports, Mr Liang’s sentence was more than the three years prosecutors had recommended and less than the maximum five-year sentence.

US district judge Sean Cox took into account the fact that Mr Liang had aided prosecutors as they built their case against other higher ranking Volkswagen executives for their roles in the deception. 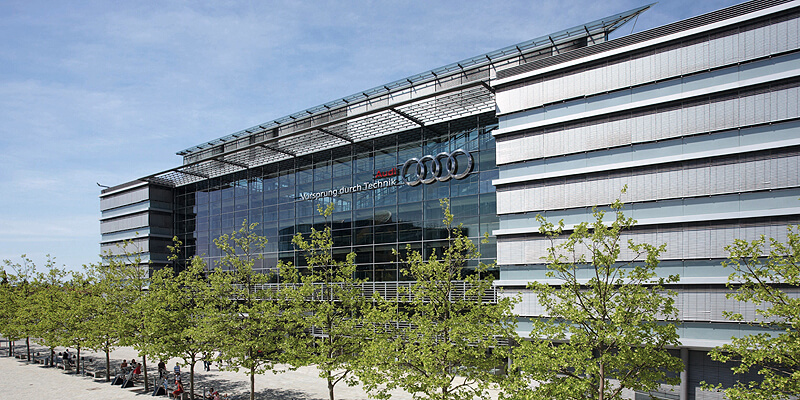