THE great German prestige car debate is on again and for the third consecutive year, a survey of repair costs has found that Audis are more expensive to maintain than BMW and Mercedes cars.

The UK repair and service analysts, Whocanfixmycar.com, investigated more than 180,000 repair jobs on the three brands throughout the UK.

Whocanfixmycar.com co-founder Alistair Preston, interviewed in a Automotive Management article, said: “The argument between Audi, BMW and Mercedes drivers about which brand is better has been going on for years”.

“Hopefully our research can shed some light on which is actually and verifiably the best in terms of costings,” he said.

“It’s unsurprising that within the first five years there are fewer quotes because the cars are fairly new and maintenance isn’t needed. 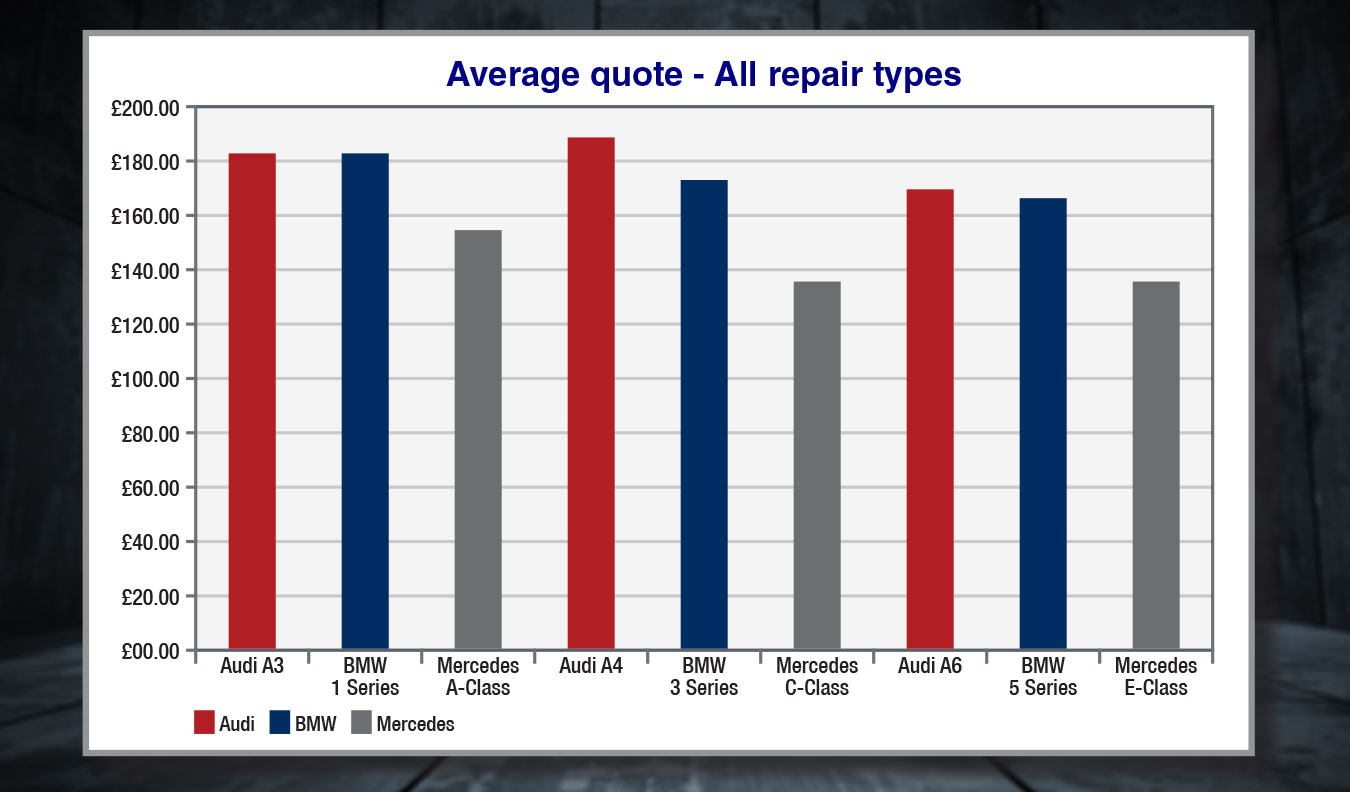 “However, it is interesting to see just how much more expensive Audi is than the other two brands, especially between the five to eight-year mark.”

Mr Preston said the aim of the survey was to show prospective buyers what a prestige car will cost over the longer term and that this may affect their brand choice.

The largest gap between repair costs for the brands’ equivalent models – and the brands’ respective top-selling models – is the Mercedes-Benz C-Class and Audi A4.

Mr Preston said that the A4 is 39 per cent more expensive than the C-Class to repair, and is 28 per cent dearer than the other mid-size equivalent, BMW’s 3 Series.

But he said it wasn’t cut and dried.

“The Audi is the cheapest for steering and suspension and electrical and battery work, compared to Mercedes which is the most expensive of the three brands for this type of repair,” he said. 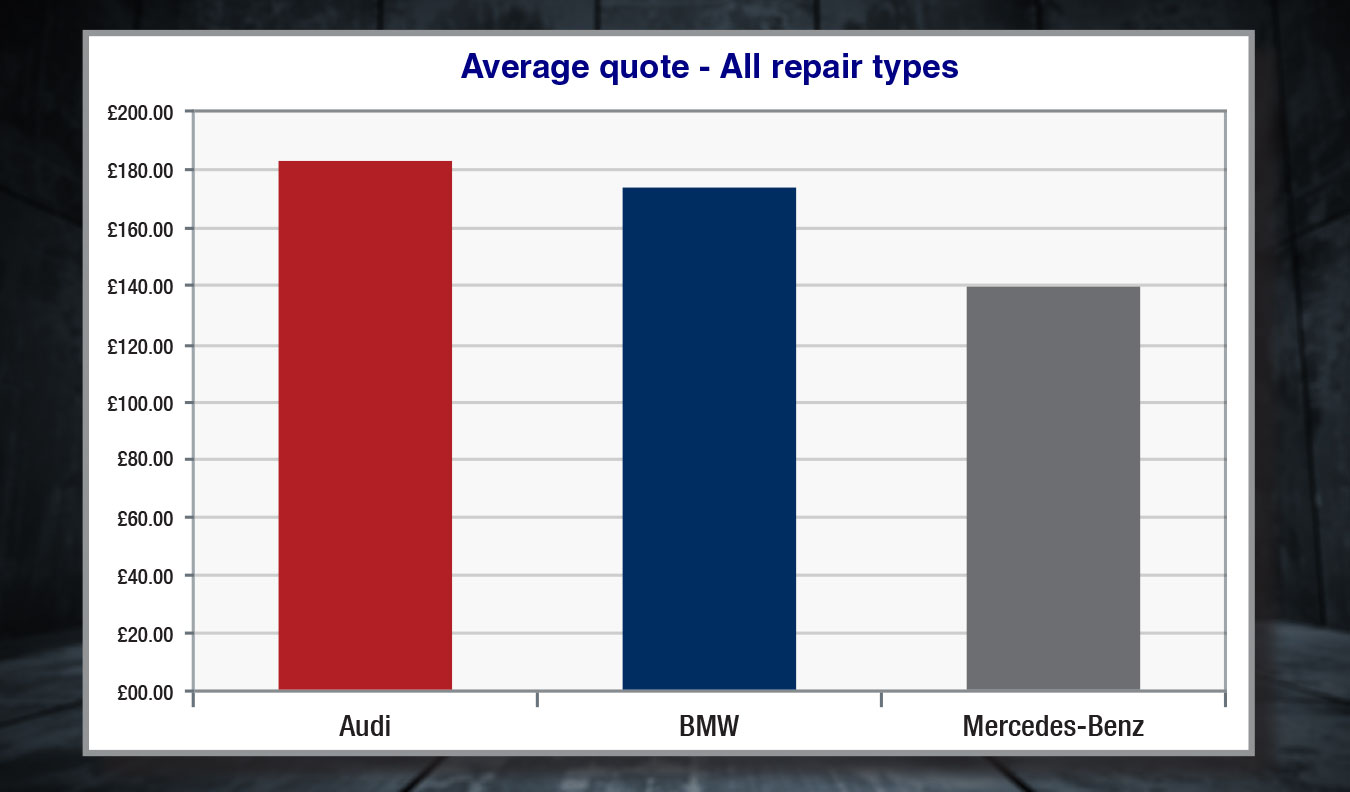 This is because Audi uses a replacement rubber cam belt and BMW and Mercedes use a timing chain. Though the timing chain is more expensive to replace, it doesn’t need frequent replacements of about 100,000km.

“Audi is the most expensive for gearbox repairs on average across the three brands,” Mr Preston said.

“The rise in repair costs for Audi tends to appear around the five-year-old mark.

The survey is conducted annually by Whocanfixmycar.com and is one of a series of comparative repair surveys that collates data from thousands of repair businesses in the UK. 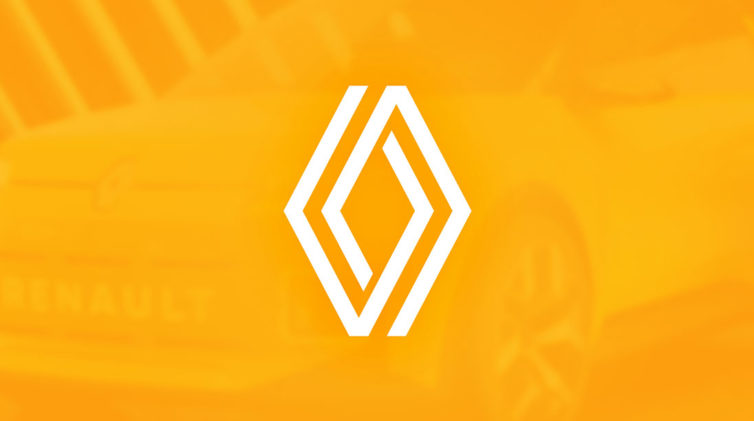