NEW research shows that more than one-in-four Audi owners, 28 per cent, are looking to buy a new car before 2020 compared with other brand owners.

The catch though, is that they may not buy another Audi. 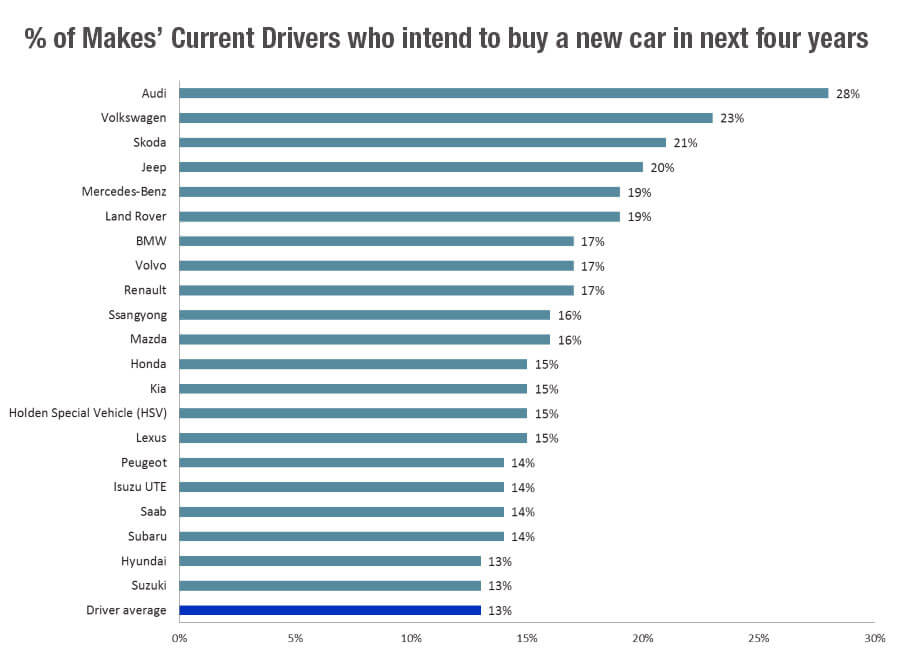 The survey of 50,311 Australians, conducted this year, shows on average that 13 per cent of questioned car owners intend to replace their car within four years, with Audi drivers sitting more well above that mark.

Mr Pakes said the research showed when it comes to looking for new prospects in 2016 and beyond, some brands were in better position than others because they have so many more owners ready to move into another car.

He said these brands “should start by looking at their existing owner base”. 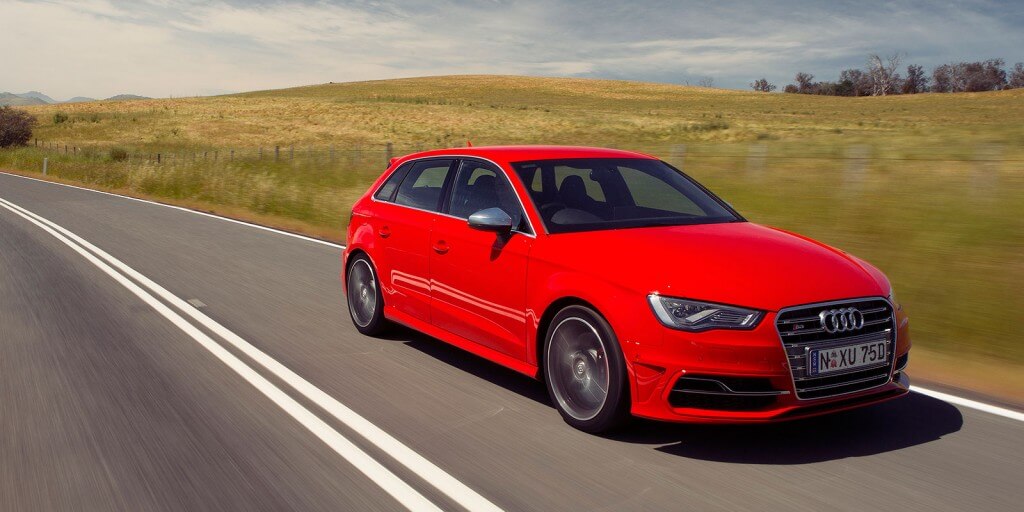 “Audi has the highest proportion of current drivers in the market for a new car, with more than one-in-four Audi drivers looking to buy a new vehicle before 2020,” he said.

“Volkswagen Group stablemates Volkswagen and Skoda also have high proportions of potential buyers, on 23 per cent and 21 per cent respectively – equating to around 120,000 people behind the wheel of a Volkswagen or Skoda looking to purchase over the next four years.”

Mr Pakes said automotive brands should know how many of their existing drivers intend to buy the same make again.

He said with such a substantial portion of each maker’s future sales potentially coming from current drivers, it was vital to discover which owners were going to be loyal to the brand, how many were going to switch to another brand and what opportunities there were for conquest sales from other brands.

Mr Pakes said that analysing existing customer databases with a tool such as Helix Personas – a Roy Morgan developed system for understanding consumer behaviour – could help brands understand which owners were most likely to be potential prospects.

He said well-educated buyers in a high-income profession who is tech-savvy and married with children living in an inner-city suburb (defined as Smart Money 102 according to Helix Personas) is much more likely to buy a new vehicle by 2020. 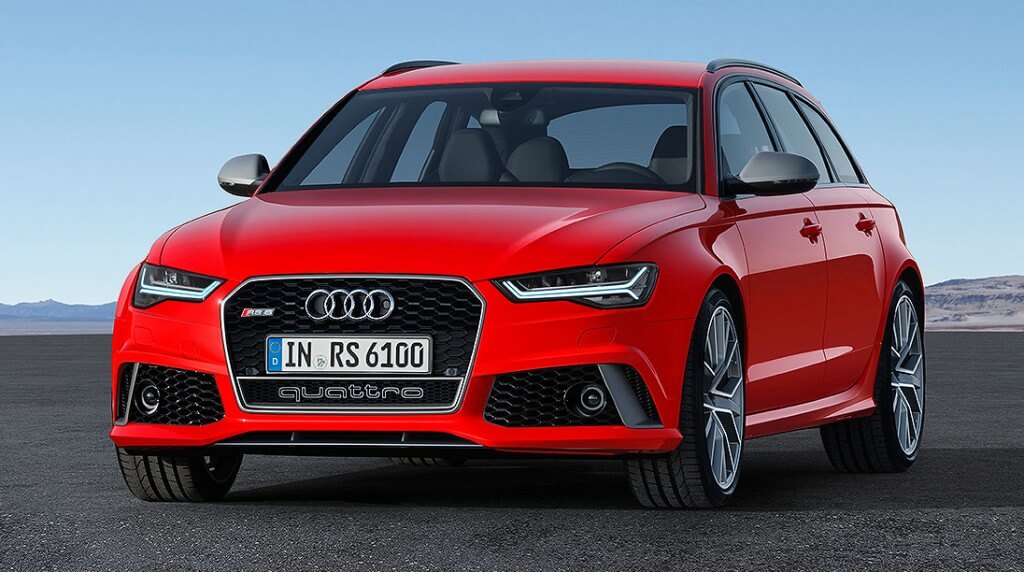 “Compared to the national average, Smart Money 102 are 82 per cent more likely to be in the market for a new car in the next four years,” Mr Pakes said.

“Understanding how many of them are existing customers and how long ago they purchased their current car would be an excellent starting point when prospecting for new customers.”

Apart from Volkswagen Group products, other makes which scored with well above the average include Jeep (20 per cent), Mercedes-Benz (19 per cent), Land Rover (19 per cent), and BMW, Volvo and Renault (17 per cent each),

Owners of Mazda, Ssangyong, Honda, Kia, Holden Special Vehicle (HSV), Lexus, Peugeot, Isuzu Ute, Saab and Subaru vehicles are slightly more likely than average to be off to the showrooms within the next four years (with a 14-15 per cent rating), while drivers of a Hyundai or Suzuki are spot-on average (13 per cent). 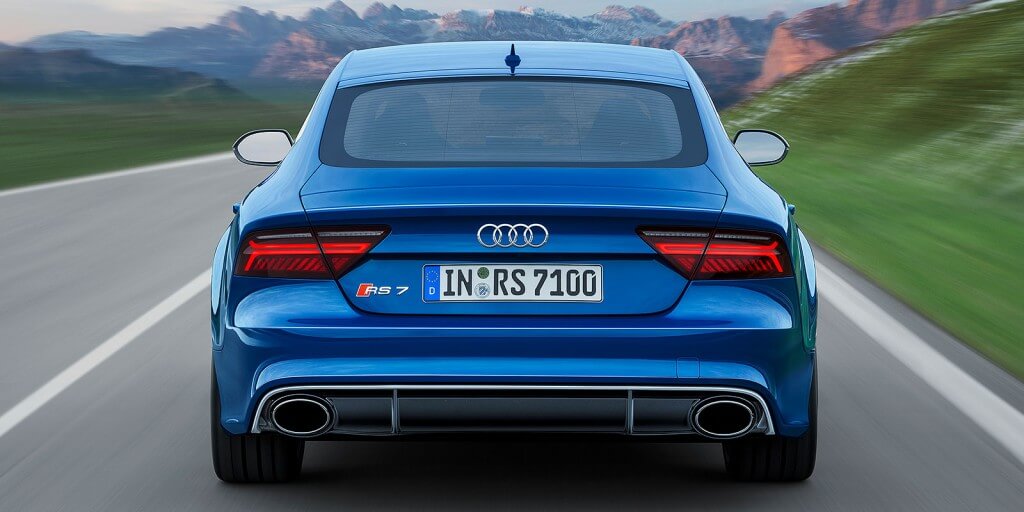 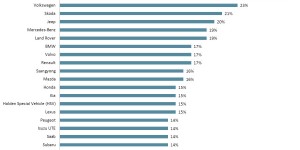 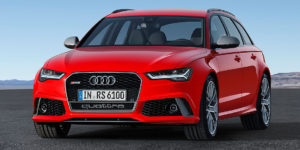 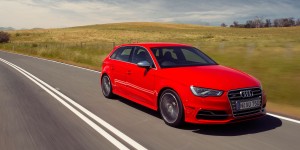 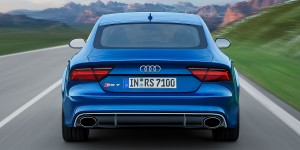