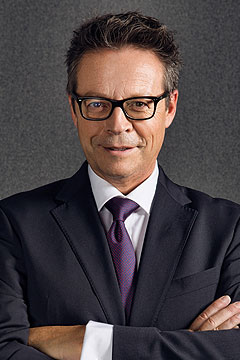 Top dog: Michael-Julius Renz will replace Stephan Winkelmann as CEO of Audi Sport, after more than 20 years in a variety of roles with the German manufacturer.

AUDI has announced a change of CEO for its Audi Sport performance arm, with 20-year veteran Michael-Julius Renz set to take the reins on March 1.

Mr Renz previously held the title of president of Audi’s sales division in China since 2015, and also served as the European sales manager to go with centralised marketing of the Audi brand.

Audi AG chairman of the board of management Rupert Stadler said Mr Renz would help spur the global expansion of Audi Sport.

“With his international experience, Michael-Julius Renz will further drive the growth of Audi Sport worldwide,” he said.

“Under his leadership, we want to firmly establish the brand as a global player in the market.”

Mr Renz replaces Stephan Winkelmann, who was Audi Sport CEO from March 2016, and previously served as CEO of Lamborghini from 2005.

During his 11-year tenure at Lamborghini, Mr Winkelmann was responsible for overseeing a doubling in global sales to 3245 in 2015, and the introduction of models including the Huracan, Aventador, and derivatives of the Gallardo.

Lamborghini’s global dealer network also tripled during Mr Winkelmann’s time at the helm, up to 135 dealers in 50 countries.

Mr Winkelmann took over as president of Bugatti Automobiles, another subsidiary of Volkswagen Group, on January 1 this year.

Mr Stadler thanked Mr Winkelmann for his contribution to Audi Sport, saying he left a strong legacy for Mr Renz to take over.

“I would like to thank Stephan Winkelmann for his commitment and his successful contribution to the company”, he said.

“He has positioned Audi Sport as an independent and forward-thinking brand, and has made a decisive impact in terms of setting the course for the future growth of the company. Michael-Julius Renz will inherit an excellent legacy.”

The sub-brand was first created in 2015 to represent the S- and RS-branded models in Audi’s stable. 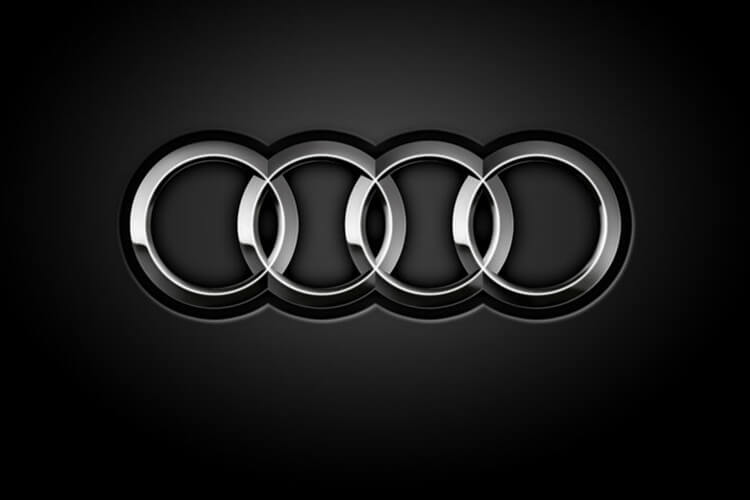