NEW South Wales dealerships were a dominant force for Audi and Volvo last year with several top-performing retailers from the state emerging as category winners at each company’s respective ‘Dealer of the Year’ or related incentive program awards presentations held recently. 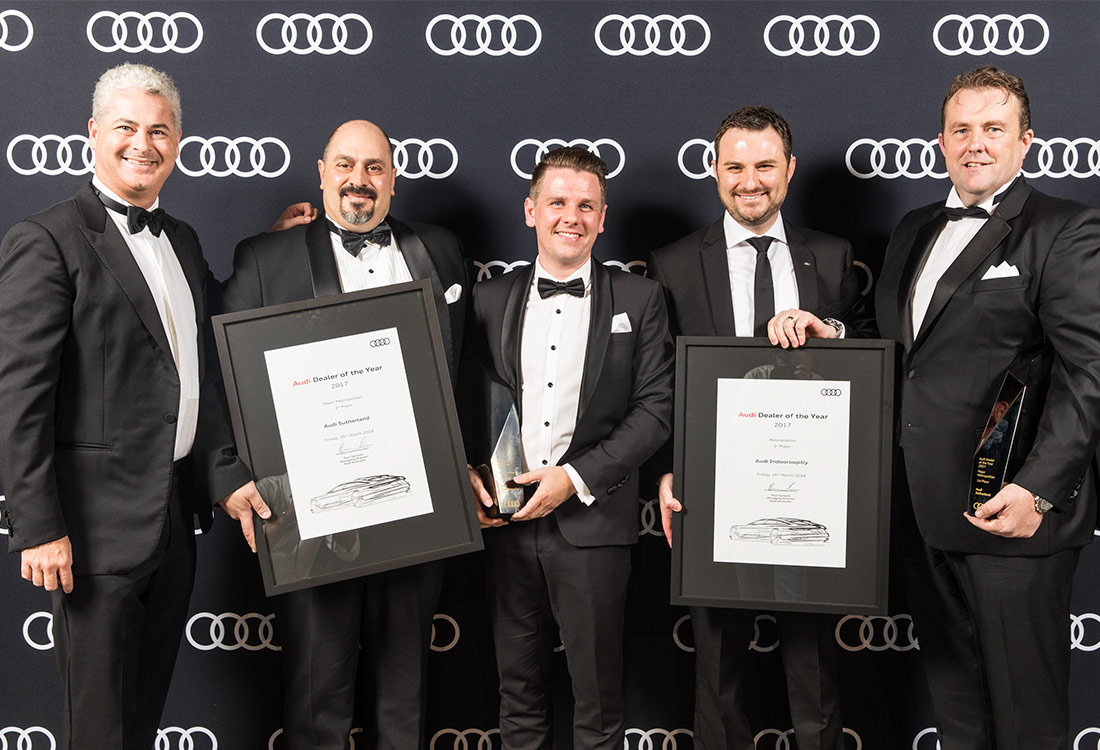 Great Sports: The Autosports retail group featured in both the Audi and Volvo awards, with managing director and CEO Nick Pagent (left) pictured here with key personnel from Audi’s Sutherland and Indooroopilly dealerships.

Both the Sutherland and Indooroopilly dealerships are operated by the Autosports Group.

While Audi’s DOTY program brought some new dealerships to the fore, it was a case of déjà vu with Volvo’s annual ‘Awards of Excellence’ as Volvo Cars Sydney in Leichardt was named the Swedish prestige brand’s top dealership in Australia last year.

This was the Sydney dealership’s second successive win, which includes the major metropolitan award, and its sister dealership in Parramatta was again runner up.

Both are also part of the Autosports Group.

In a further show of strength from Volvo’s NSW sales force, Penrith-based Annlyn Motors took out the metropolitan category and Allan Mackay Volvo from Moss Vale in the southern highlands made it back-to-back wins as the best rural dealership.

As with other retail incentive programs, Volvo’s ‘Excellence’ awards and Audi’s DOTY program are judged on various aspects of participating dealers’ business such as customer service satisfaction, sales, aftersales and market share. 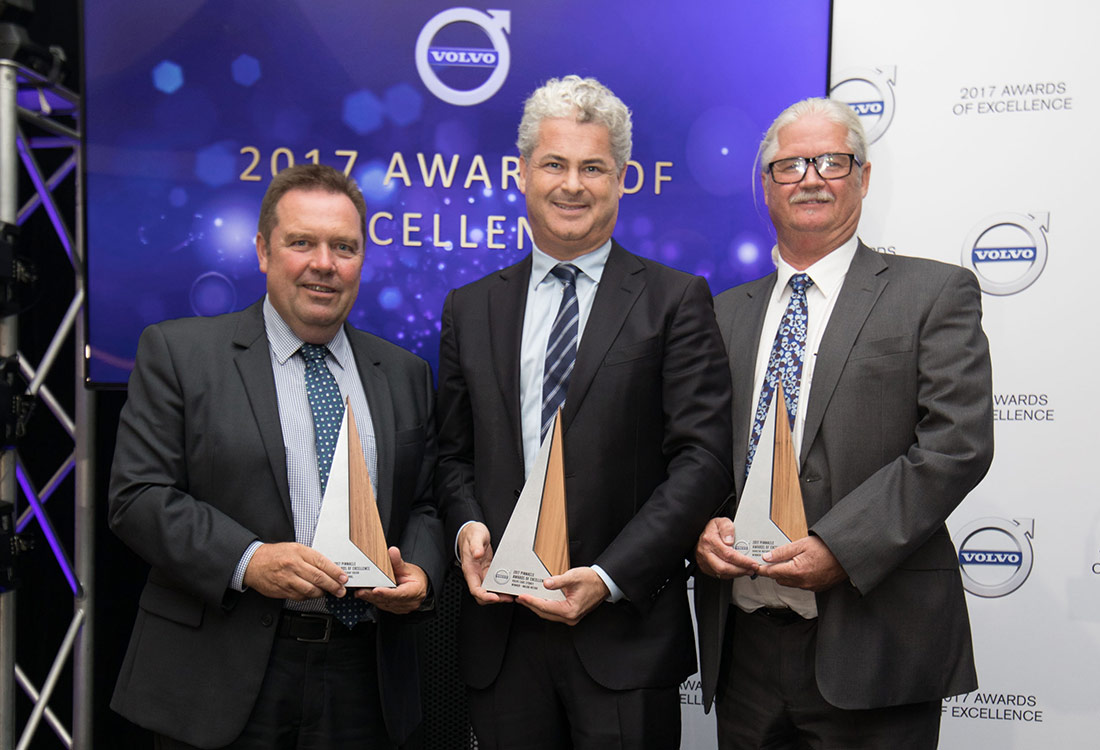