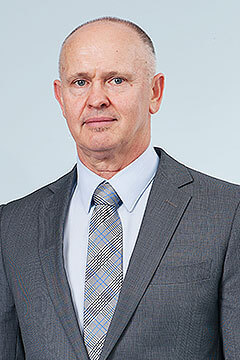 GEELONG-BASED carbon-fibre parts specialist Quickstep Holdings has landed its first equipment sale in South Korea in a deal that is expected to open the door to the company setting up production operations in future.

Quickstep will develop and supply composite manufacturing equipment to the Korea Institute of Science and Technology (KIST), a government-funded body that develops and commercialises new technology for the South Korean automotive industry and for other manufacturing sectors.

Quickstep’s patented resin spray technology and its ‘Qure’ curing process that does not require an autoclave are able to produce Class A surface-quality parts at an overall lower cost. 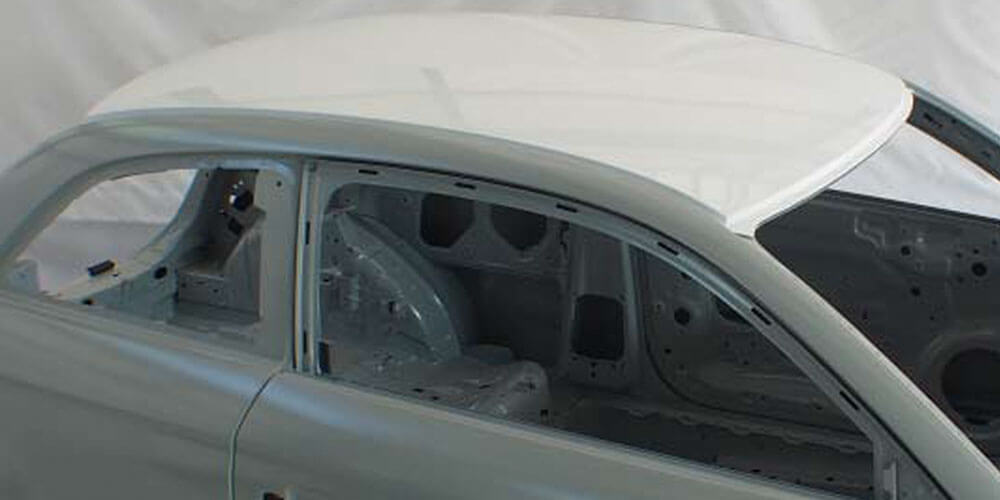 Endorsement: Quickstep’s demonstrator roof system for the Audi A1 in Germany brought international attention to the Aussie carbon-fibre specialist, and the company has now forged a deal in South Korea.

This was proven in 2015 during trials funded by the German government and conducted by Audi.

KIST is a major research centre that is doing a lot of work in the automotive sector around carbon-fibre composite materials, which is under intense development in Korea, Mr Marino said.

“The carbon-fibre sector is seen as a major growth area in South Korea, with significant government and industry investment going into major initiatives such as the Carbon Valley Project in Jeollabuk-do province,” he said.

Quickstep business development manager Carl de Koning said the sale of a production cell to KIST was seen as a way for Quickstep’s technology to become better understood in South Korea, but it was not the main game.

“Our strategy is to be a parts manufacturer rather than a machine provider,” he said.

“We would envisage that this would lead to potential opportunities to partner with Tier One suppliers who want to make parts, and jointly make them, as opposed to just selling equipment. That’s not our strategy.”

He said Quickstep would sell equipment where that sale might lead to a production opportunity, as is expected in Korea.

“This deal gives us credibility and access to the (Korean) market by having the equipment there and gives us the opportunity to partner and work with local Korean companies with the aim of jointly making parts going forward,” he said.

At present, Quickstep’s production technology allows for 10,000 parts a year for each production cell, but Mr de Koning said the company was working on raising that production rate.

He said the company was working on making two or more parts, depending on their size, in the one forming tool. This would significantly increase the production rate.

“If it’s a part that allows multiple cavities in a tool, then you can actually produce more parts,” he said.

Quickstep formed its automotive division in 2014 and has established it on the Deakin University campus near Geelong, where wheel-maker Carbon Revolution is also located.

The division has also won the contract to supply the front bonnet and mudguard panel plus other parts for the Australian army’s next protected light vehicle, the Hawkei.

The Hawkei will be produced by French arms-maker Thales at its Bendigo plant. The Australian Defence Force has ordered 1100 Hawkeis plus 1000 trailers that will be made by another Australian company, Haulmark.

Deliveries will start in 2017.

Quickstep’s share price edged up 0.1 of a cent to 15.5 cents after the Korean sales was announced. 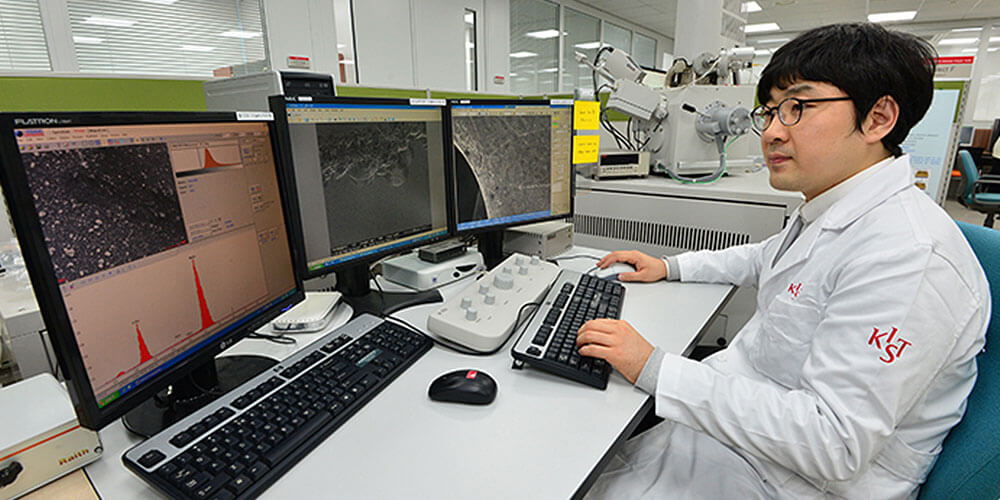