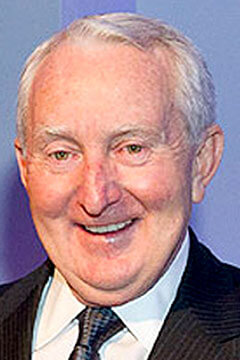 OAM: Greg Duncan received the Medal of the Order of Australia for service to the community and to the business and automotive sectors.

EXPERIENCED retail motor industry executive Greg Duncan was this week awarded the Medal of the Order of Australia (OAM) for service to the community and to the business and automotive sectors.

Receiving the award as part of the 2017 Australia Day Honours, Mr Duncan is well known as a member of the Automotive Holdings Group board (since March 2015) – Australia’s biggest motor vehicle retailer – and founder and chairman of One Way Traffic (trading as CarsGuide.com.au), the joint venture between News Limited and some of Australia’s major dealer groups which is now part of Cox Automotive Australia.

Mr Duncan was also the key figure behind the Trivett Automotive Group in Sydney and Melbourne, serving as a director and shareholder for many years before purchasing outright ownership in 2001 and leading it to the position as the largest prestige automotive group in Australia.

He sold the Trivett business in 2013 to British-based global vehicle distributor and retailer Inchcape for £78 million ($A130.5m), and since then has been a shareholder, director and partner in JWT Bespoke, a family owned and operated boutique advisory and investment business.

Mr Duncan’s service to the community includes supporting the Oasis Youth Support Network in Sydney for many years – he was also involved in instigating the Oasis Drive for Live driver training program – and hosting and sponsoring the St Vincent’s Curran Foundation for more than two decades. 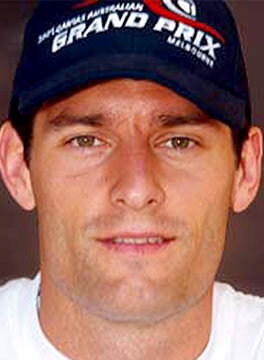 He has also been a sponsor of the Sydney Children’s Hospital for many years.

Among other industry award recipients named in this year’s Australia Day Honours list were former Cowra Motors managing director Bill Bundy (OAM, for service to the community of Cowra, NSW) – Mr Bundy ran the dealership over three decades, from 1976 to 2005 – and Frank Lewis (OAM, for service to the community of Moora, WA, and to local government), another prominent local dealership identity who made a significant contribution to his community over more than 50 years, including shire president from 1985 to 1992.

Public servant Paul Lang received a Public Service Medal (PSM) for providing legal advice to the federal government over many years – including funding programs for the automotive industry and low emissions technology – while among several motorsport award recipients was Australian racing driver Mark Webber, who was made an Officer of the Order of Australia (AO) for “distinguished service to motorsport as a competitor and ambassador, and to the community through fundraising and patronage of a range of medical and youth support organisations”.

One of Australia’s top-serving motor racing officials, Steve Chopping, was also made a Member of the Order of the Australia (AM) for “significant service to motorsports through leadership and technical advisory roles, and to national and international professional groups”. 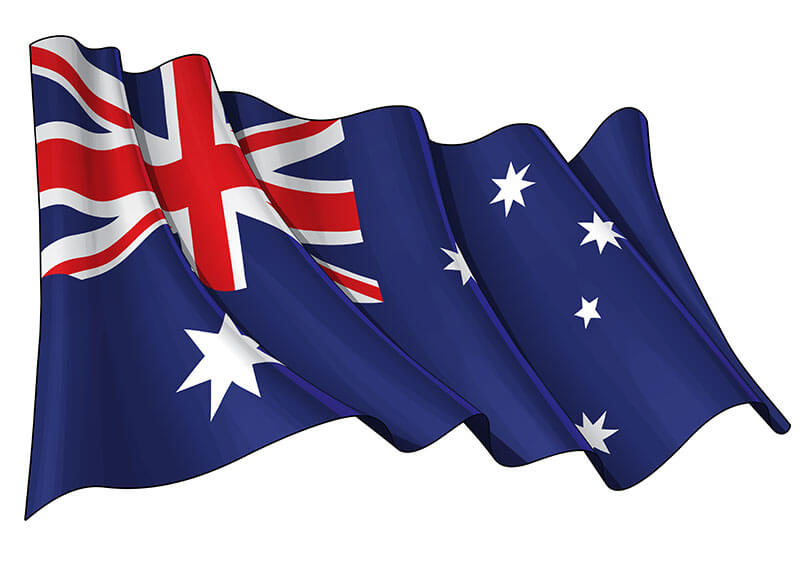