AUSTRALIAN mining services company Safescape has presented an electric vehicle for underground mining operations where worker safety and low operating costs are critical and where range anxiety isn’t an issue.

Safescape, with offices in Victoria and Western Australia, has shown its Bortana EV dual-cab ute that has direct applications in mining but can be tailored to other industries including forestry, fire-fighting, agriculture and military.

The Australian-built prototype has a range of 120km but because of the payload of about 1600kg, has the ability to carry a significantly larger battery pack. It can be recharged to 80 per cent in 15 minutes.

For now, the Bortana EV is aimed at underground mining and is not intended for private and leisure uses. 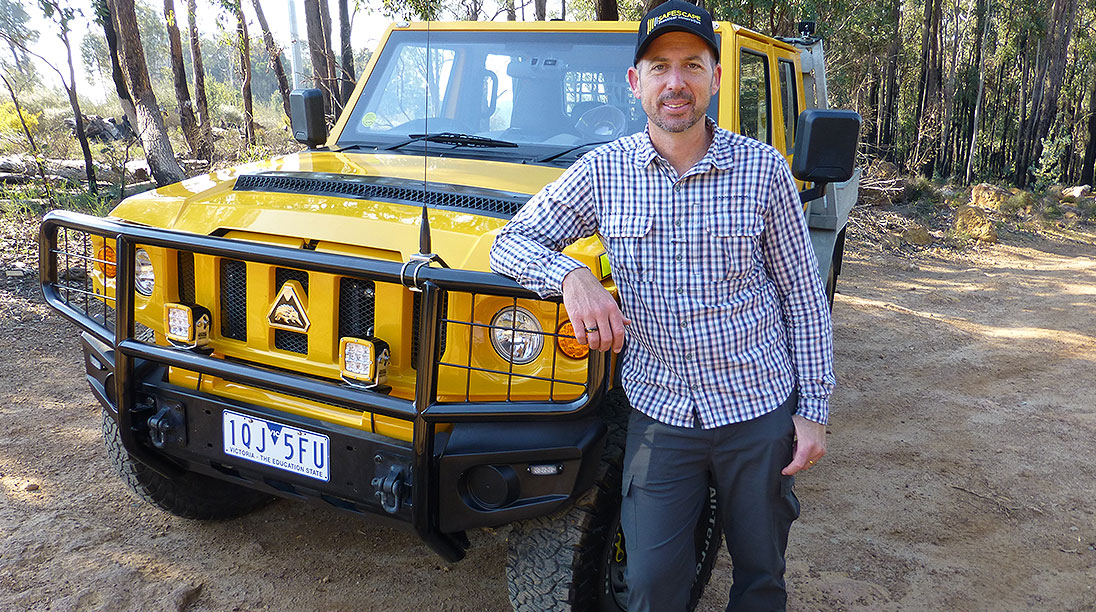 Safescape managing director Steve Durkin said the prototype’s current range suits underground mining because it equates to the distance covered in one shift.

The Bortana is based on the Brazil-made Agrale Marrua 4WD and had its beginnings when Safescape was looking for a ute that would make mining safer and more efficient.

Safescape replaced the diesel running gear of the military-spec Marrua with an electric drivetrain sourced from different suppliers, including Australian battery systems manufacturer 3ME Technology.

Safescape worked with 3ME Technology with funding and assistance from the Australian government business initiative, the METS (Mining Equipment, Technology and Services) Ignited Project, to create the Bortana. 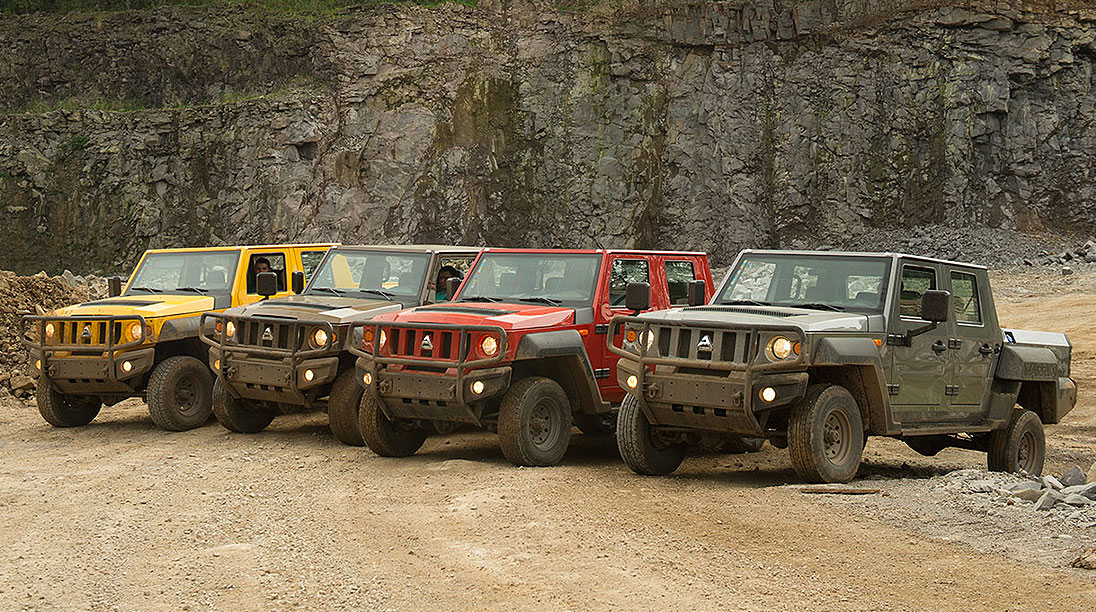 The company’s mining services business makes and supplies specialised equipment such as the Laddertube escapeway – of which it has sold more than 42,000 metres to 120 mines – and the Multi-Bund (portable retaining wall system) and Edge Protector (portable wall sections) products.

Mr Durkin said when used in underground mining, conventional vehicles such as a Toyota Land Cruiser were expensive to maintain and had an average cost-of-ownership of around $7500 a month per vehicle and in some cases, up to $10,000. He said many didn’t last more than three years.

The final price of the Bortana EV isn’t confirmed yet and will depend on the specification for the end user. Safescape is the Australian distributor for the diesel-engined version, the Marrua, which has a price of about $150,000.

Mr Durkin said the EV version could be twice that price, or more. 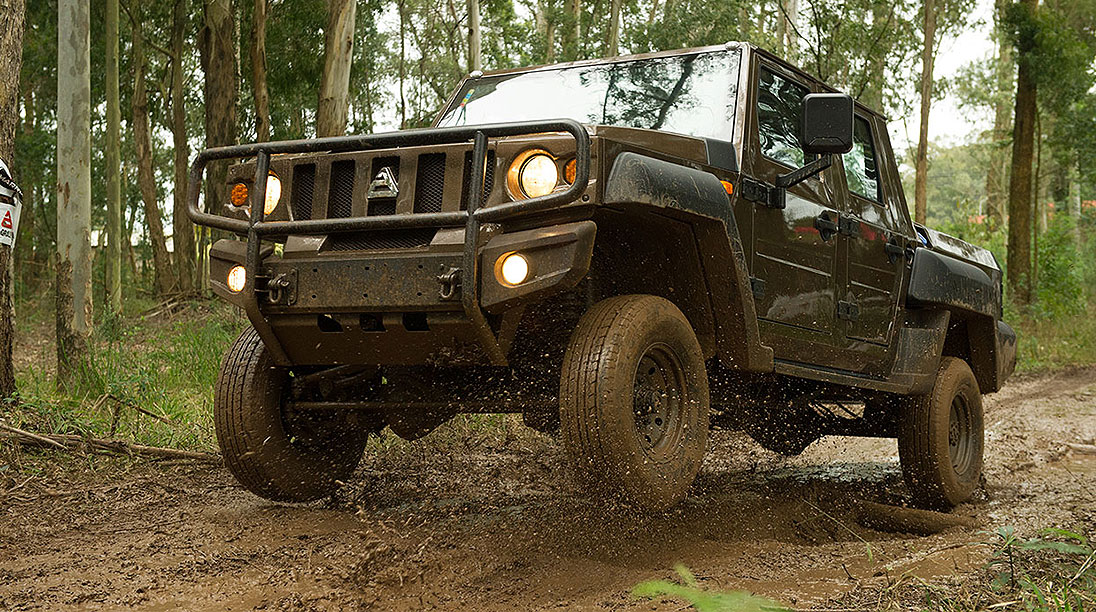 However, he said the Bortana EV would “definitely” be cheaper in the longer term than conventional vehicles and have other benefits including the zero-emission powerplant that will have minimal effect on the health of underground workers.

“I believe that over a five-year period, there will be significantly less incidents – accidents, repairs, maintenance and operating expenditure – than in the vehicles currently being used underground,” he said.

“For operators, the EV is easier to drive and that means less mistakes and less accidents and less fatigue.”

The sole Bortana EV last month was shown to mining operators in WA’s Goldfields in a show-and-tell that Mr Durkin said was “very successful”. 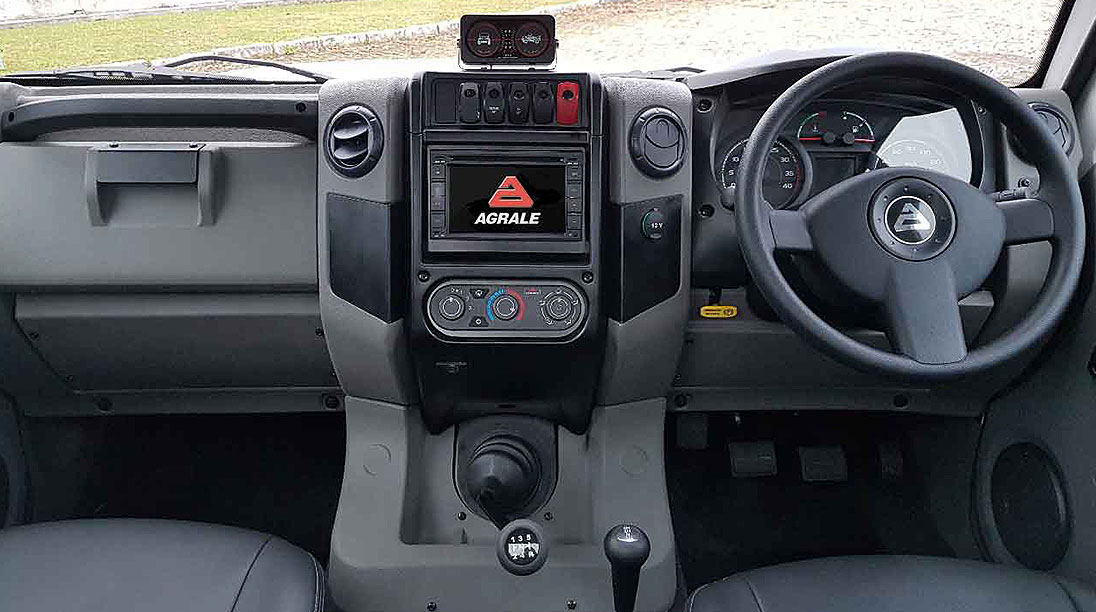 “The next step is to begin logging costs and performance over a longer period,” he said.

Safescape has 10 Bortana vehicles being shipped now that will be fitted with electric drivetrains. The company has already sold nine Marrua diesels to mining companies and has more on order, providing the vehicles under a full-service leasing package that equates to the total cost of ownership of a conventional underground vehicle.

The Bortana and Marrua utes are fully ADR compliant and have safety equipment that meets the category, including electronic stability control and anti-lock braking, but as they are classified as trucks, are not required to have airbags.

“This ute is available as a dual-cab, single-cab and open top. We have supplied both dual-cab and single-cab with diesel engines into Australia, while the open top has no application for underground mining in Australia,” he said.

The 2.8-litre is rated at 110kW and 360Nm and uses AdBlue for Euro5 emissions, but next year it will go to Euro6. Next year there will also be the option of a 3.8-litre Cummins engine with an Allison automatic transmission.