AN AUSTRIAN court has instituted bans on French car-maker Peugeot after it found its national sales company in Austria had abused its power over a dealer in violation of Austrian and European laws.

The dealer, Peugeot Büchl, went to the Vienna Cartel Court alleging that Peugeot Austria was abusing its power over its business and that was putting Büchl at an economic disadvantage.

A decision was made against the general importer of Peugeot vehicles in Austria on May 12, 2020, but Peugeot appealed. The appeal has now been dismissed by the Supreme Cartel Court which has applied bans on the OEM curtailing the practices in the complaint.

The decision comes at a time when the Australian federal government is putting the finishing touches to the auto industry code of practice and is important in that it reinforces the many practices car-makers can impose on their dealers, not just in Australia but in other markets, because the OEM has the clout to do so.

It also specifies across the European market some of the various practices that can now be deemed to be an abuse of power in the relationship between all OEMs and their dealers.

It also leaves the way open for dealers to sue OEMs to recover the costs now deemed to have been unfairly imposed on them by their factories.

According to CECRA, the trade association representing dealers, the parties to the action were bound by contracts granting the dealer the non-exclusive right to distribute new vehicles and light commercial vehicles and accessories of the Peugeot brand and to provide aftersales service for these vehicles.

CECRA said Buchl has turned to the Cartel Court because many Peugeot dealers in Europe claim to “suffer from PSA’s suffocating system of requirements and non-transparent reimbursement conditions”.

“The dealer complained that, like many other Peugeot dealers in Austria and Europe, he had suffered from disproportionate requirements imposed by Peugeot which were such as to cause him serious economic disadvantages and call into question his independence,” CECRA said.

The Cartel Court found that Peugeot, which had relative market power in relation to the activities of dealers, had committed abuses. The Court banned the following practices of Peugeot:

Referring to aftersales, the Cartel Court condemned a complex control system and conditions which made the work economically unprofitable for dealers “including failure to reimburse dealers’ entire expenditure on carrying out work under warranty, in particular because of hourly rates which did not correspond to reality”.

The Court also condemned Peugeot’s passing on to dealers the costs of its mystery shopping and criteria auditing system, and then including these costs in a lump sum claimed for training.

The court gave Peugeot three months to implement changes to address the issues raised by the decision which is said that, while it was made within the Austrian jurisdiction, the finding and bans had parallel applicability to European competition law.

While it was a good win for the dealer, the Court dismissed certain other complaints made by Büchl concerning:

CECRA said that the decision “sheds light on common practices in the motor vehicle distribution sector where the balance of power between the manufacturer/importer and the dealers/repairers is increasingly deteriorating to the detriment of the latter”.

According to Josef Schirak, spokesman of the Austrian CECRA’s member association, the balance of power between manufacturers and retailers has been deteriorating for many years, to the detriment of the contracting parties.

“The Cartel Court has now clarified that in many cases there has been an abuse of market power,” Mr Schirak said.

CECRA’s director general Bernard Lycke said: “This decision is a positive signal for dealers in Europe because what is disproportionate cannot work smoothly.” 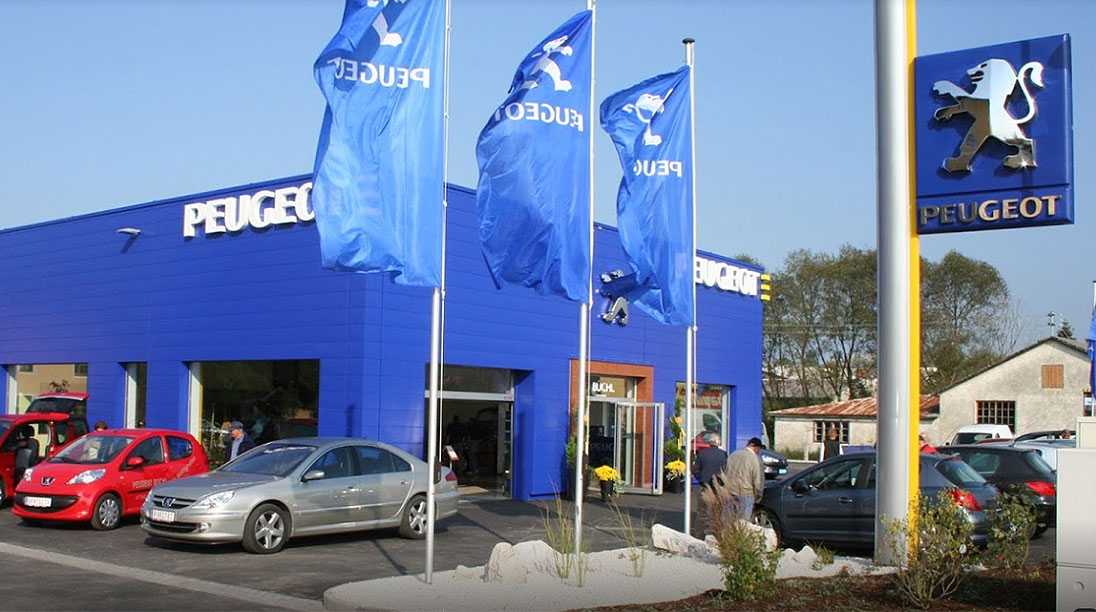 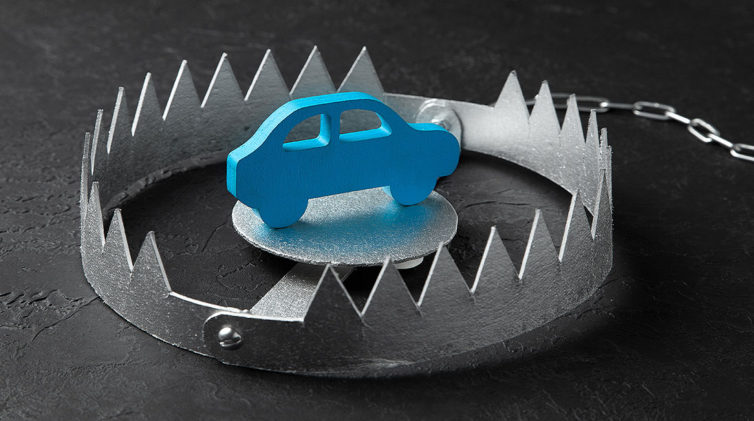 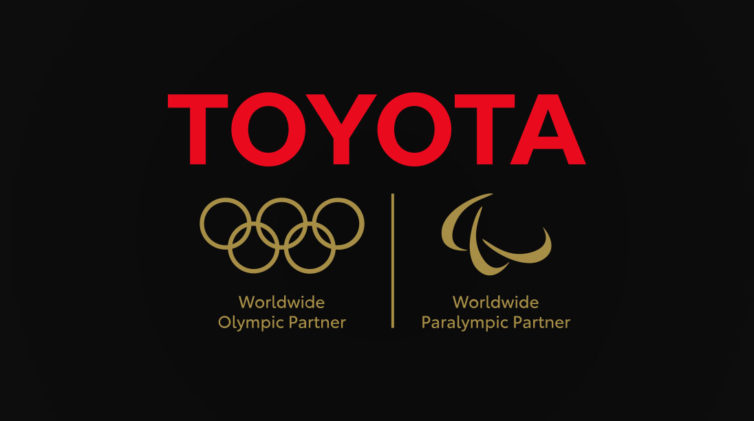 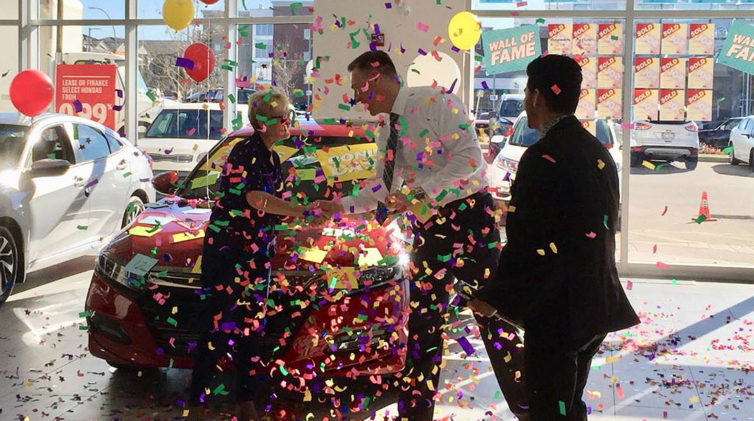