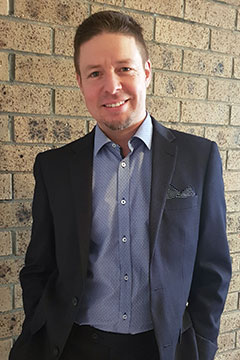 ALMOST 40,000 automotive technicians are needed to fill vacant jobs in Australia, highlighting the increasing difficulty of attracting employees to the Australian automotive business, according to recruitment specialist Motor Staff.

The company’s national recruitment manager, David Hennessy, told GoAutoNews Premium that in many cases candidates are simply not available in Australia and the problem has been exacerbated by the recent tightening of the temporary immigration plan for workers previously known as 457 visas.

Mr Hennessy was commenting on recruitment issues in the car retailing industry on the occasion of the launch of a second business called Job Driven.

Job Driven aims to move quickly to find candidates for difficult-to-fill roles for businesses by data-matching candidate’s attributes with the job description.

Mr Hennessy said Motor Staff was Australia’s leading automotive recruitment specialist and that it had created Job Driven as a service complimentary to its more traditional recruitment operation.

“We have created a cost-effective platform that stands on three pillars:

“Job Driven is a method of posting advertisements in many more places than current methods for a similar cost to your online advertising campaigns,” he said

Referring to the shortage of candidates for motor industry positions, Mr Hennessy said the problem was driven by a lack of enthusiasm in the younger generation for car industry jobs because the jobs are not paying enough to sustain employees where they want to live.

“Our industry has suppressed, versus other industries, the remuneration expectations of those individuals to such a point that we are not making them any more,” he said.

“In addition, Australia has just placed further restrictions on importing tradesmen. So it’s all about to become more difficult.

“There are about 40,000 technician jobs available.

“I would suggest that we don’t bring up our children to be auto technicians and go through a trade only to have their remuneration capped at, say, $55,000 to $65,000 a year for the rest of their lives,” he said. 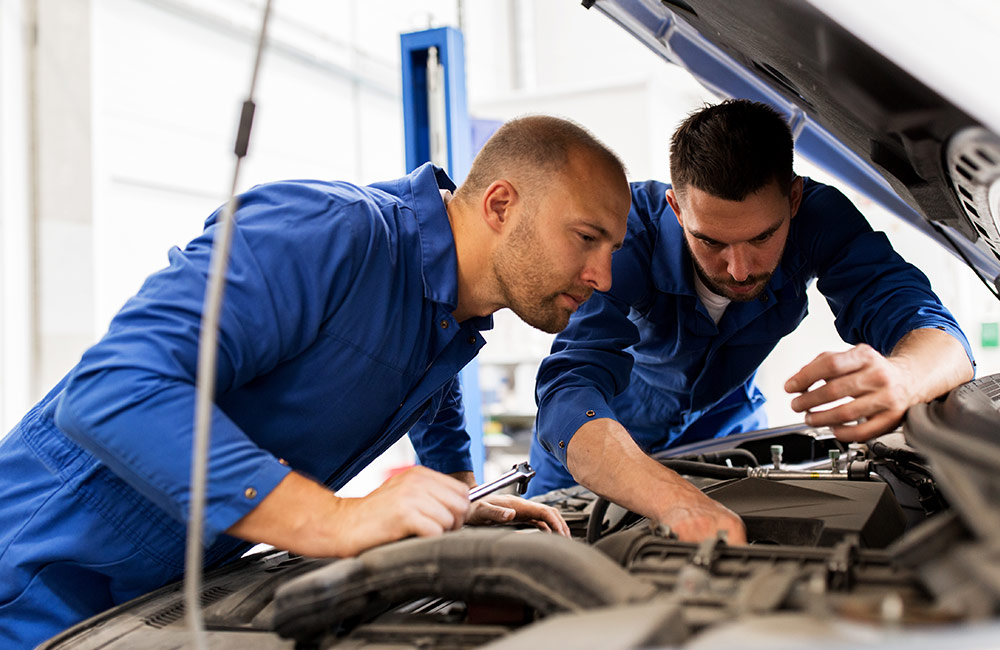 “Technicians are at a disadvantage because of the variation in remuneration between an auto tradesperson and a plumber and a carpenter. So we’re just not making them anymore.”

Mr Hennessy said it is not just the employment aspect of the business but the expected new direction of the automotive industry. He said the whole industry will change because of things such as the introduction of electric and autonomous vehicles.

“We need to be ready for these changes and have the ability to act on them,” he said.

He said the predicted increase in EVs in the automotive industry parallels the revolution in the cinema industry where the film projector was replaced with digital equipment. That saw the end of cinema technicians and the use of one person with a computer.

“So that’s more likely to be the case when EVs come. I think that it will be component replacement when there’s a problem, or a download.

“Concerns with components will most likely be easier to rectify than repairs to current vehicles.

“But in Australia, however, where we keep cars longer and drive greater distances than Europeans and Americans, the conventional internal-combustion engine (ICE) car will remain longer in the national fleet.

“I think it will be 20 years or more before EVs make a substantial difference in Australia.

“Technicians who previously worked on ICEs will be upskilled along the way and that’s the way it should be.

“It’s not like there will be a point where we bring in the EV technicians and then immediately show the door to the ICE techs. They will be upskilled.

“Potentially, as EVs come in, the shortage of technicians might well be diminished.”

Mr Hennessy said it was not only employees that needed help. He said employers should be attuned to keeping their staff.

“Young people entering the workforce, particularly those who have been to university and have a HECS debt, have an inability to purchase their own house,” he said.

“As such, the goals for those young people have changed and are more likely to be aimed around ‘lifestyle’.

“So imposing working conditions such as the 11-day fortnight for sales and finance staff, and five-and-a-half-day weeks for parts interpreters and advisors, discourage talented young people from taking up these positions.”

He said further education remained vital to retention of staff.

“If we put on an accounts person at $45,000 a year, then that person wants to be able to grow into an assistant accountant and then an accountant at some point.

“If we look at our ability to retain staff in the old school method of ‘We have covered that position now, good’ rather than progressing people though, then we lose them.

“If the former is the case, then the only way employees progress is by moving on.” 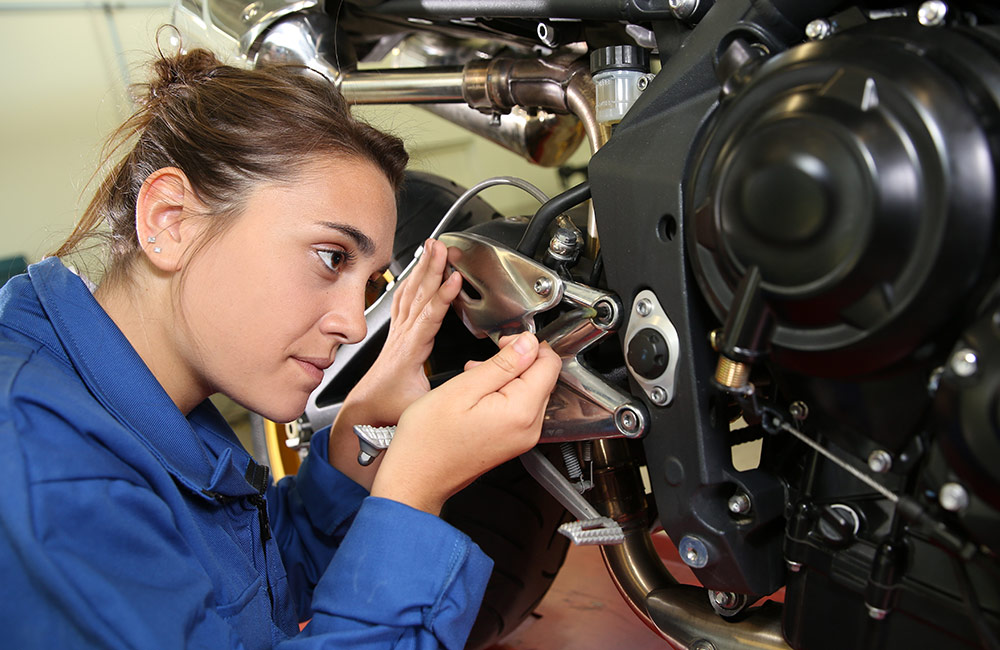 He said retention was key and further education was “an enormous effective and fairly inexpensive way of ensuring retention”.

“It does mean roles change and you do have to have succession planning. But it is one of those things that in our industry can really be a game changer when it comes to happy people looking forward to a life working for the business,” he said.

Mr Hennessy said that apart from technicians where there is pressure from the manufacturer to ensure training takes place “in lots of areas” dealers, were not maintaining training.

“But holistically, throughout an entire dealership from pre-delivery through to finance and general management, everyone wants to learn something and step up and improve themselves.

“This is something that the dealerships should seriously consider.”

He said retention statistics “are getting worse and worse for dealers”.

“That’s one of the reasons why I would look at current staff and plans for your staff,” he said.

“Acquiring good people who will hit the ground running and want to work for you and are capable of working for you is an enormous part of your business.

“This is where we can help. The use of a professional recruitment agency is a strategy that dealers can put in place to help them acquire staff.” 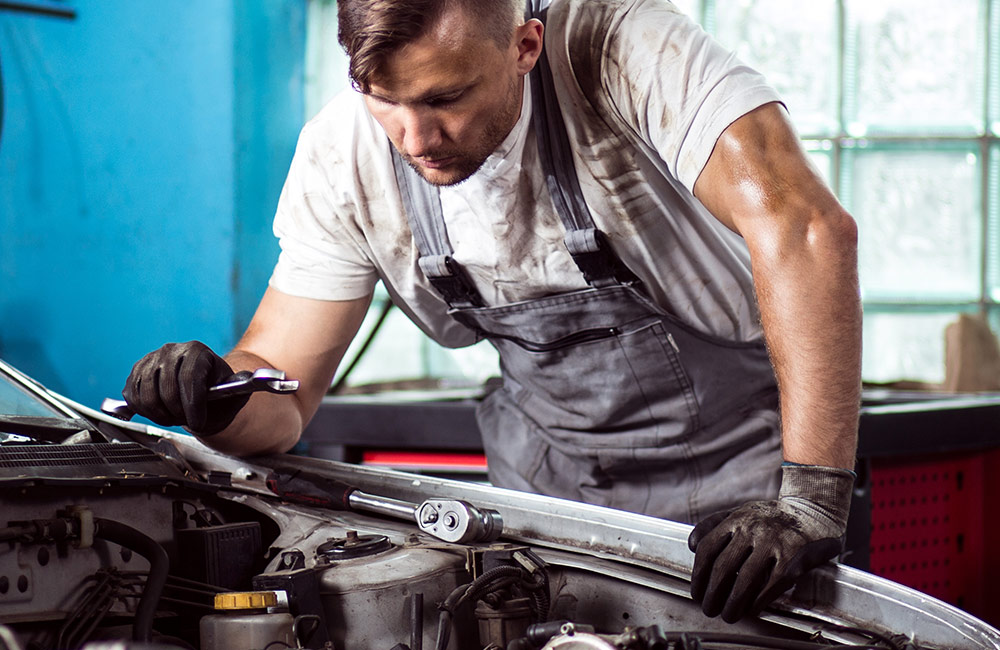