AUTOSPORTS Group Ltd is showing its belief in the health of Australia’s luxury car market with its fourth dealership purchase in 18 months.

It last month bought Brighton Jaguar Land Rover and its land at 363 Nepean Highway in Brighton East for $26.25 million from the Stillwell Motor Group (SMG).

SMG opened the refurbished property that it took over from Brighton BMW in late 2019 after relocating from Melbourne’s Gardenvale.

In an announcement to the Australian Securities Exchange (ASX), Autosports CEO Nick Pagent said it bought the property from SMG for $23.2 million. It was debt funded through OEM financing to $22 million with the remainder paid from cash reserves. The business was bought for $3.05 million including goodwill and the cost of the trading assets. 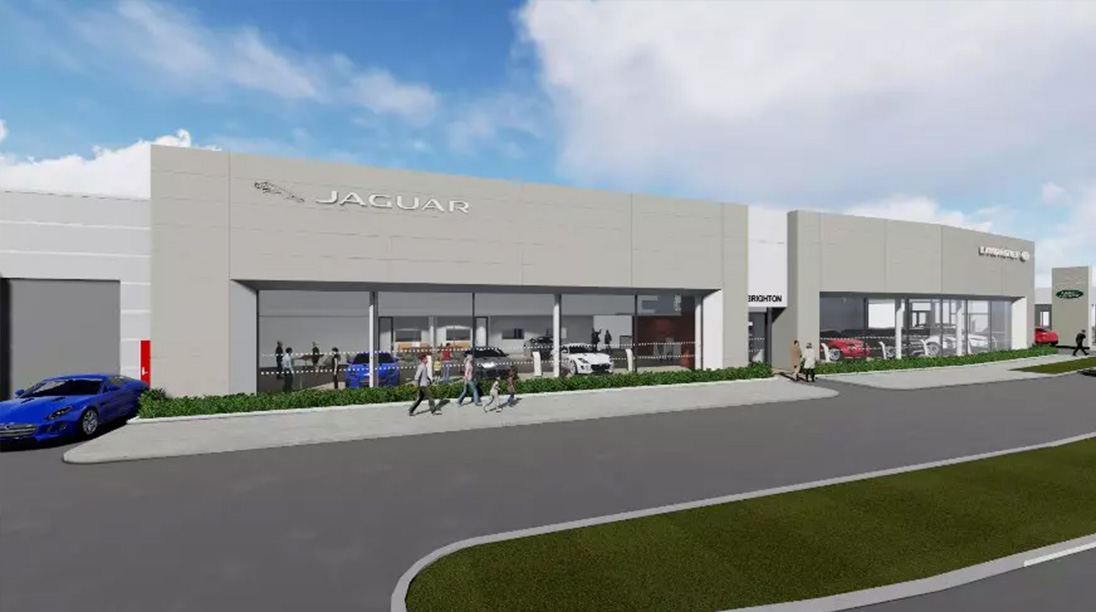 The announcement said the dealership showed revenue in the 2020 financial year of $54.4 million. Subject to conditions, Autosports plans to complete the acquisition on January 25.

It is the second Jaguar Land Rover franchise for Autosports after Sydney City in Sydney’s Alexandria.

The next month it bought Mercedes-Benz Hornsby and its land for $1.59 million in Sydney’s upper North Shore.

This acquisition, its first Mercedes-Benz dealership in NSW, made Autosports the first Australian automotive group to have three key luxury brands – Mercedes-Benz, Audi and BMW – in the same state.

It also added Bentley to its franchisee list with the purchase of the dealership in Sydney.