AUSTRALIA’S second-largest listed automotive business, Autosports Group Limited, has bought the luxury stable of Trivett in the inner-Sydney suburb of Alexandria from Inchcape for about $9 million including goodwill and fixed assets.

The purchase follows the downsizing of some businesses by Inchcape Australia’s parent, UK-based Inchcape plc.

Trivett at Alexandria has six luxury and “super-luxury” dealerships including Rolls-Royce, McLaren, Bentley and Aston Martin.

In a statement to the Australian Securities Exchange, Autosports CEO Nick Pagent said the business is substantial and in the 12 months to June 30, 2019, delivered revenue of about $200 million and $3.7 million in earnings before tax and depreciation.

“Importantly, the business is aligned with Autosports Group’s focus on a strong service culture, customer engagement and relationship management,” he said in the statement.

“The Trivett assets are a perfect strategic fit for Autosports Group and meet all our acquisition criteria. 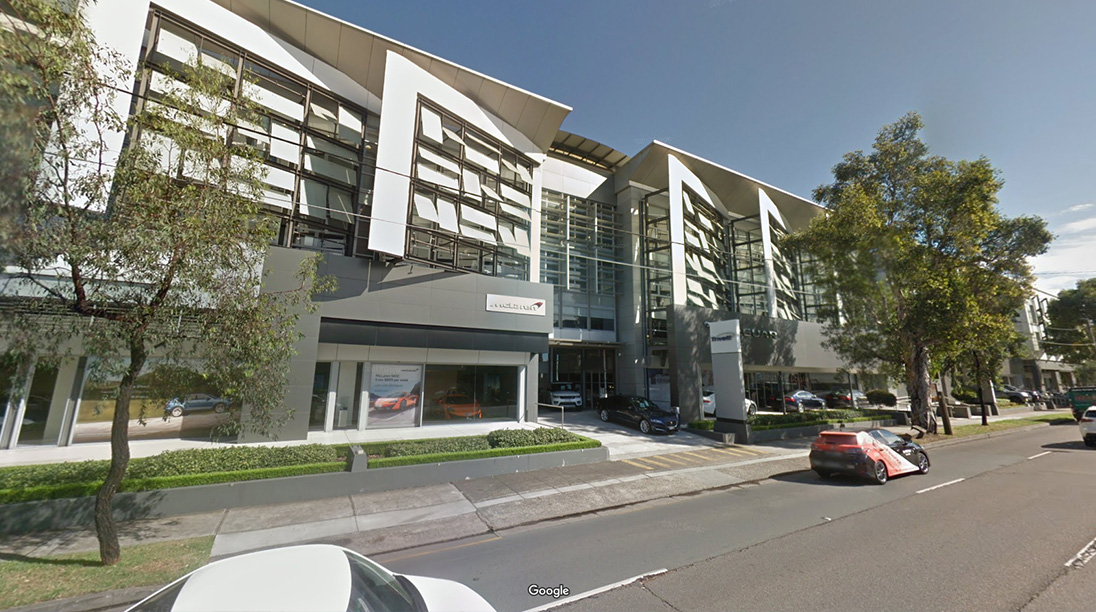 “We are looking forward to developing our relationship with the respective OEMs in these important markets and we thank each of them for their collaborative approach to the acquisition.”

The purchase remains conditional to OEM approval, and also that of the landlord of the property.

The news comes after Autosports Group officially announced its results for the 2019 financial year, with a revenue of $1.76 billion and profit before tax of $23.77 million, down from the $37.45 million of the previous financial year.

The financials were affected by a year in which the company bought Mosman Smash Repairs, costs associated with the restructure of the company’s administration in Queensland, and the closure of its Alfa Romeo and Fiat franchise.

Mr Pagent said market conditions during the financial year were “challenging” with new-vehicle sales declines across the east coast where the company operates. In the year, New South Wales was down 9.6 per cent, Queensland fell 7.7 per cent and Victoria dropped by 9.4 per cent in comparison with the 2018 period.

“The decline was exacerbated by the stop-sell on the Q7, Q3 and A1 due to the European carbon emission regulations (WLTP). These stop-sells accounted for 70 per cent of the brand’s decline on the prior six-month period.

“These models are expected to be made available in the first half of 2020.”

Mr Pagent said there were further problems during the past financial year as the company was impacted by hailstorms in Sydney and quarantine problems.

“The quarantine issues arose from heightened surveillance by the department of agriculture and water resources upon the discovery of the brown marmorated stink bug on several shipping vessels departing from Europe,” he said.

“As the group relies on much of its stock arriving from Europe, the quarantine issues impacted stock availability during the year.

“Despite these setbacks, management implemented a number of strategies through the year to relieve the pressure of softened consumer demand and stock constraints.

“As a result, management reduced stockholdings to ease interest exposure and realigned other variable expenses in line with market conditions.” 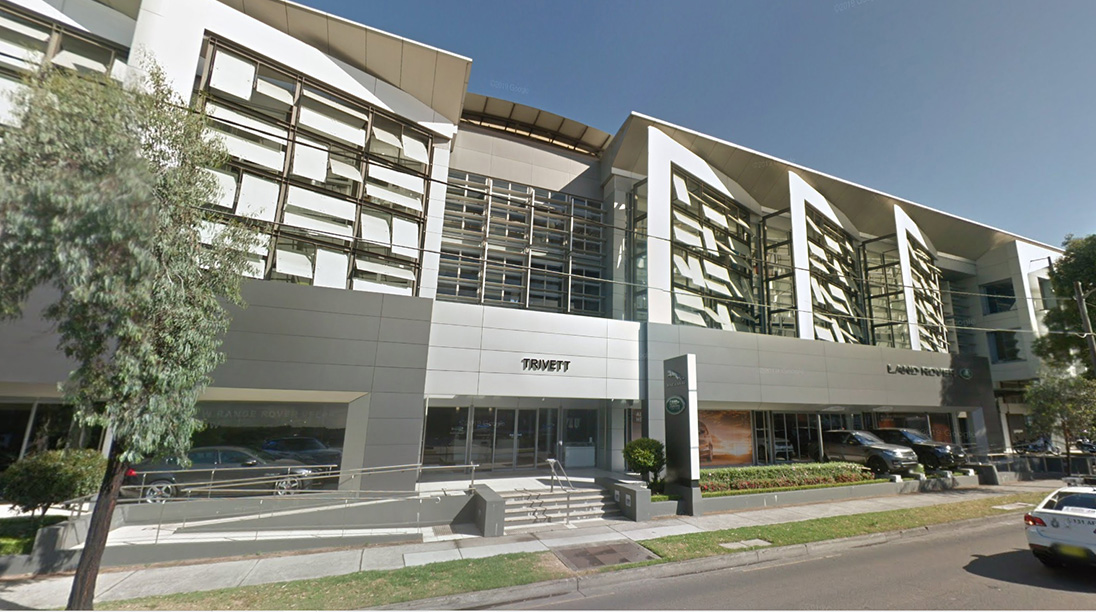