AUSTRALIA’S biggest automotive parts and accessory supplier has boosted its national and New Zealand outlets to 950 after buying two parts businesses for a combined $48 million.

Bapcor Limited, which trades under names including Autobarn, Midas and Burson, has bought Truckline parts from global equipment group CNH Industrial, the Netherlands-based owner of Case, New Holland, Fiat Industrial and Iveco which is controlled by the Agnelli family that also has a 29 per cent stake in Fiat Chrysler Automobiles.

Truckline provides truck and trailer parts and accessories in Australia through 22 branches and has distribution warehouses in Perth and Brisbane. It has 150 employees and annual revenue of about $100 million.

Iveco, the commercial vehicle brand of CNH Industrial, will continue to supply and serve its Australian customer base with original equipment parts and service through its aftermarket division.

Bapcor said in a statement to the Australian Securities Exchange: “This further extends Bapcor’s participation in the heavy commercial sector where Bapcor currently has a modest wholesale presence in the speciality wholesale divisions.”

The second acquisition is Japanese commercial truck spare parts specialist Diesel Drive. The business operates in Sydney, has 14 employees and annual revenue of about $13 million.

The purchase of both businesses for $48 million will be funded through Bapcor’s existing debt facilities in the first full year of operation (FY2021). The businesses are expected to achieve a return on investment of at least 15 per cent.

Bapcor said the acquisitions are expected to be completed by December, subject to conditions.

“The group is uniquely positioned to provide aftermarket parts to all forms of road transport,” he said in the ASX statement.

“Australia continues to be dependent upon the logistical services provided by both the heavy and light commercial truck sectors. We see considerable opportunities for Bapcor with further expansion opportunities.”

The sale of CNH’s parts business comes after the conglomerate announced on September 4 this year that it would separate its “on-highway” divisions – including Iveco commercial vehicles and powertrains – from its “off-highway” activities such as Case New Holland’s agricultural and construction equipment manufacturing.

The restructuring will result in the creation of two separate listed entities that is expected to be completed by the end of 2022.

CNH Industrial reported that in 2018 its agriculture and construction businesses had sales of $A22.7 billion. Its “on-highway” businesses generated $A19 billion.

Bapcor recently handed down its annual report showing a revenue of $A1.3 billion for the past financial year. 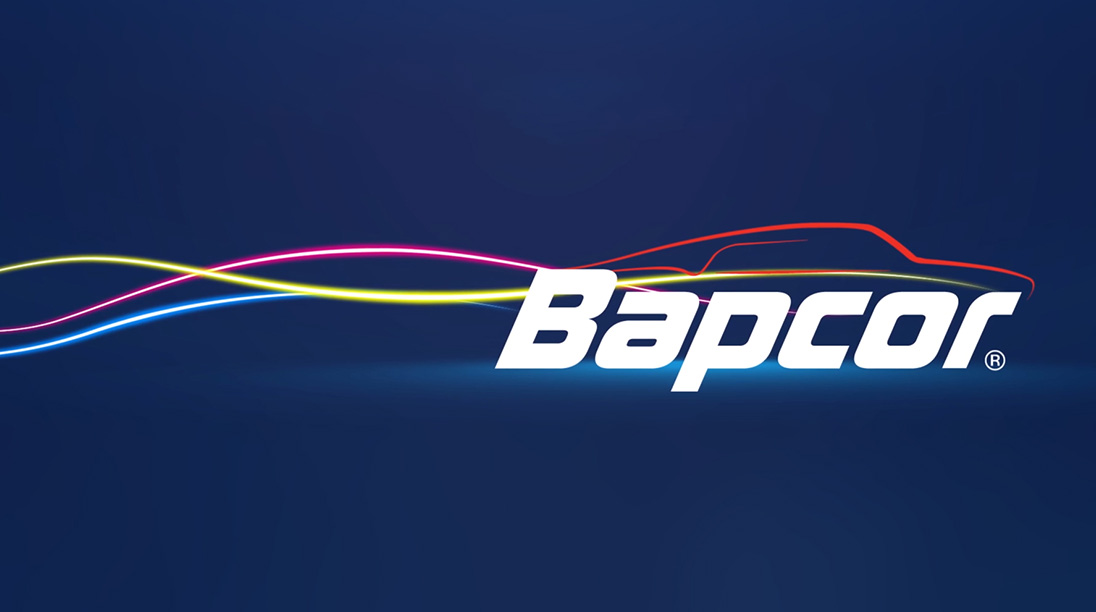