Be alert but not alarmed: Part Two 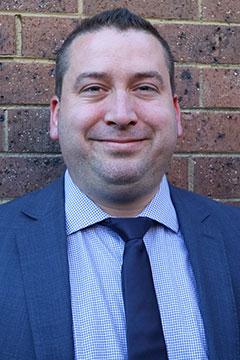 ALONGSIDE the shifts of the global automotive environment, the Australian automotive industry is leaning into headwinds of its own.

These continued trends, combined with a federal election in May 2019 and the evolving preferences of consumers, will impact 2019 and beyond forcing the industry to adjust and adapt to these changes.

In Australia this year, we are likely to see lower new car sales, higher interest rates (unless we move into a recession) and decreasing vehicle affordability.

There will be continued margin pressure forcing original equipment manufacturers (OEMs) to make radical changes in their product lines and business models, as evidenced recently by General Motors, Jaguar Land Rover and Ford.

These changes are also impacting the behaviors of their dealers who are sharpening their focus on expenses, reducing both new and used inventory, honing in on back-end gross opportunities and even considering selling their businesses.

Then, there are also the potential impacts of strategic investments such as mobility startups, personal vehicle ownership alternatives, and autonomous or electric vehicles. These are all expensive gambles for auto-makers and potentially major disruptors for car dealers. 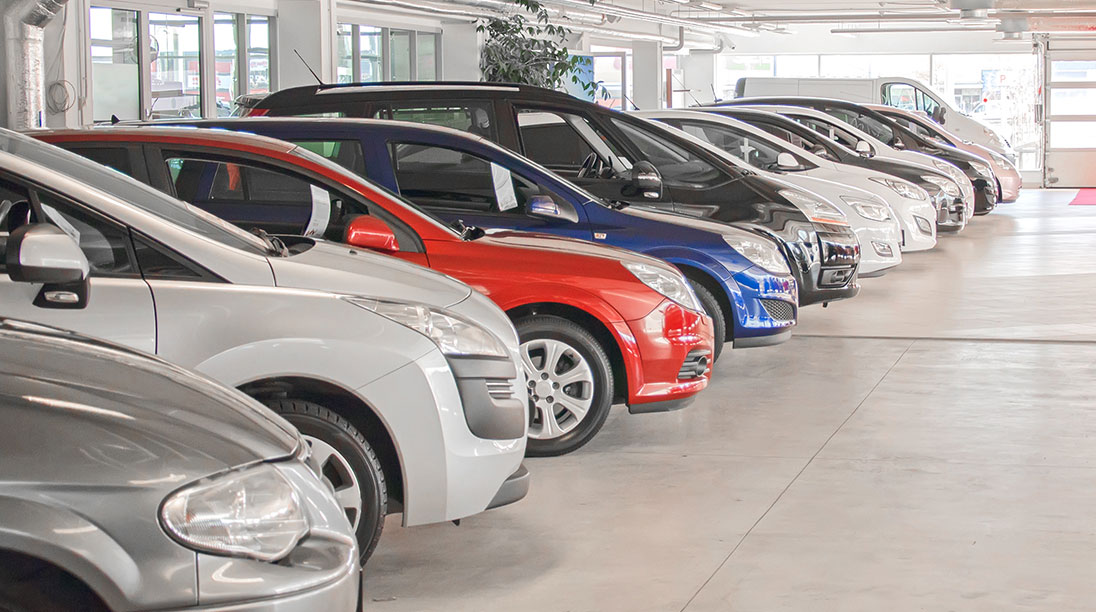 Recognising these adjustments, investors have been relatively bearish on the auto sector throughout much of the bull stock market over the past couple of years.

In the past six months alone, the stock prices of major auto-makers, retailers, and almost any company with close ties to the industry, have underperformed the broader market averages significantly.

Nevertheless, despite shifting industry conditions and the poor stock performance of the entire sector, there are opportunities for OEMs and dealers alike.

Coinciding with the geographic performance, sales of all vehicle types were lower in December YoY, led by a sharp decline in passenger vehicles of 26.3 per cent continuing the trend of consumer preference shifting to SUVs.

Bucking the December sales decline was BMW, which was up 15.6 per cent for the month showing the benefits of its refreshed line-up.

Lexus, LDV, Isuzu Ute and Volvo also showed improvement in December on the back of new or refreshed models.

Heavy commercial vehicles sales volumes have continued to improve, up 13.3 per cent for the 2018 year to a record 41,628 units. The previous record was 38,131 new truck sales, set way back in 2007, during the pre-GFC market peak. Despite the record, volumes were restricted in the fourth quarter due to signs of the ‘credit squeeze’ imposed by financiers in response to the banking sector royal commission.

NSW is still the largest market in Australia, with almost 1 in 3 vehicles sold. However, there has been a shift to the other states with the housing market downturn having a particular impact on NSW and Sydney.

Retreat of the private buyer

Another key trend in the past three years is the exit of the private buyer.

From the analysis below, private buyer volumes have declined 17.7 per cent or 91,298 units from their peak in 2015 shifting to business and rental. This shift reflects the buyers’ preferences in financing towards novated leases and rental.

More broadly, this may indicate a shift in consumer preference to buy vehicles through channels outside of the physical dealership.

While new car sales were down 3.1 per cent in 2018, cumulative sales were either higher or the same as 2017 until the middle of last year. That trend reversed in the second half of the year, coinciding with a slide in home prices in Sydney and Melbourne.

Corelogic recently reported Australia’s median home price decline by 4.8 per cent in 2018, a result reflecting declines in Sydney and Melbourne of 8.9 per cent and 7.0 per cent respectively.

The nationwide price falls were the steepest as a percentage since the GFC with the deterioration accelerating in the final month of the year, slipping 1.1 per cent as valuations tumbled in Sydney (1.8%) and Melbourne (1.5%) in December.

Prima facie, a declining wealth effect from weaker property prices is deterring consumers from buying new cars. Following weak household consumption in Australia in the September quarter GDP report, the aforementioned signals from new car sales in Q4 2018 and the broader weakness in the Christmas retail trading period, all point to a continuation of weak household consumption in Q4 2018.

The trend looks like it will continue into Q1 2019 with house prices trending similar to what we experienced in 2018. 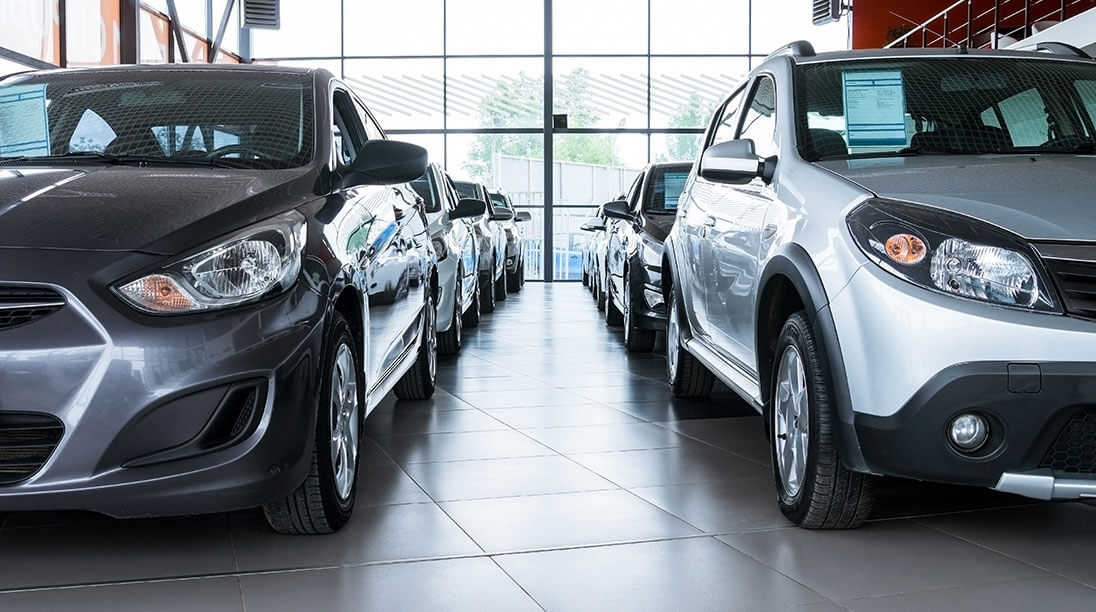 Adding to the shift in the Australian market, the automotive industry financiers have increased scrutiny on consumers when obtaining credit in response to the royal commission into the banking sector.

While unethical practices needed to be cleared out of the industry, there will be a period of uncertainty while the financiers and the dealers navigate their way through the new regulatory pressures.

Anecdotally, some dealers have expressed concern on getting their customers settled where previously it was relatively painless.  This ‘credit squeeze’ has also coincided with the ASIC regulatory changes that came into effect on November 1, 2018 which has also created additional requirements for dealers to navigate.

The introduction of comprehensive credit reporting (CCR) scoring in 2019 will level the playing field for the dealer as the consumer, like the dealer, will be better informed to ensure the best rate possible is offered to the consumer. This will mean financing the vehicle purchase at the point-of-sale (PoS) will become the easiest and best option for the customer.

When fully established (which I estimate will take two to three years) CCR will provide full transparency when financing a vehicle purchase and will make the dealer the path of least resistance for the consumer. This will see the Australian dealers operating with penetration rates similar to the US and the UK at 90-plus per cent.

To increase penetration, dealers will need to invert their process: where financing the car used to be a post-sale decision, it is now a pre-sale decision. The mindset has to focus on ‘lost contracts’, rather than ‘won contracts’.

We can’t forget with all these changes in our market that at the core customer experience is what sells cars and sustains our industry. In the US, CCR allows a customer to purchase a vehicle and drive away on the same day. Imagine the efficiencies a dealership could achieve if it’s end to end sales model was less than a day.

The good news is that the finance market is helping dealers move in this direction.

Will federal election in May 2019 (or earlier) affect the economy and car sales?

There is anecdotal evidence that the uncertainty that surrounds federal elections can cause households and businesses to put off spending decisions and the longer the campaign period the more likely it is. However, actual evidence of the effect of elections on the economy is hard to come by and mixed at best.

The best place to look is how the share market reacts in order to get an overall view on the sentiment of the consumer. The Australian share market typically trends sideways in the lead up to the election followed by a rally soon afterward.

On the presumption that consumer and business sentiment will follow typical patterns in the share market, we can expect car sales to be reduced until the federal election with some form of a rally in the June month, despite what looks to be a fait accompli in terms of a Labor party victory. 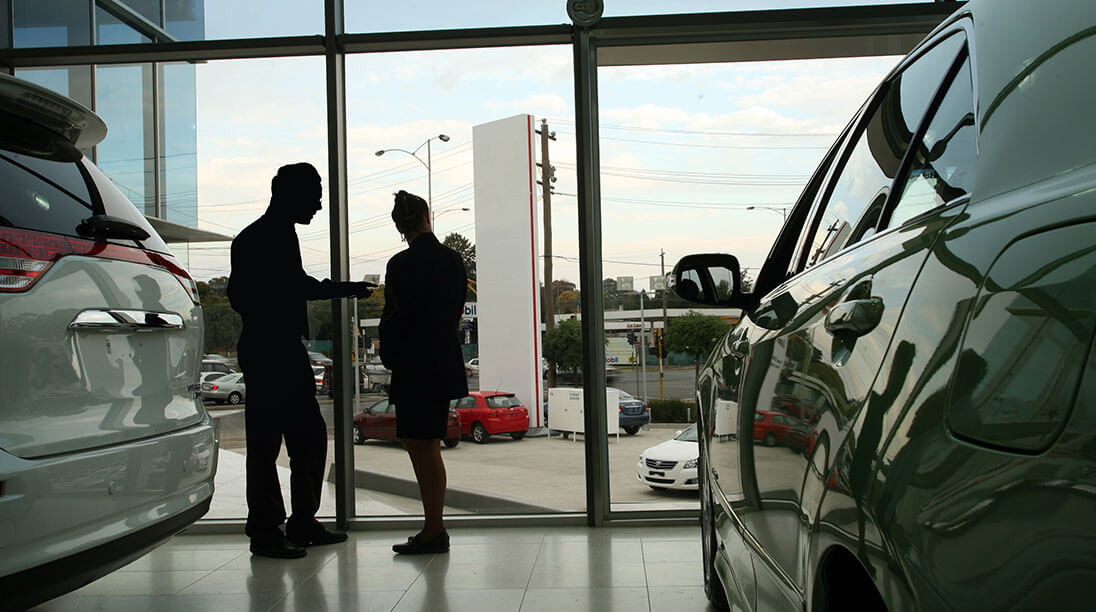 Despite the preferences of consumers, the shift in powertrain from internal combustion engines (ICE) will be primarily driven by the vehicle’s country of origin for the Australian market

With local production officially ceasing in Australia in October 2017 and the final cars sold out through the system, the Australian automotive market will this year experience for the first time its first year being fully imported. The importance of this is that despite consumer preferences, the choice of powertrain in the future will be guided by the vehicles country of origin.

As countries are likely to match powertrain technology to their raw materials: KPMG expects the US and North America to focus on internal combustion engines (ICEs) and fuel cell electric vehicles (FCEVs) while China and Asia will rule the battery electric vehicle (BEV) market.

As represented below, Japan, Thailand and Korea imports constitute more than 70 per cent of the vehicles sold in Australia during 2018.

While the OEMs will be driven by regulation in Australia (Australian Design Rules – ADR), there will be a very strong influence from the regulatory bodies in the OEMs domiciled country and their access to raw materials for BEVs or FCEVs resulting in a mix of powertrain technologies in the future.

There will not be one dominate powertrain tech for our market, however these trends will need to be closely watched and monitored to ensure Australian based dealers are stocking vehicles to match consumer needs.

Our KPMG GAES noted Toyota as the brand positioned for best future success in an EV and autonomous vehicle (AV) future.

This bodes well for Australia as Toyota is the dominant market player in the Australian market with 18.8 per cent market share. Toyota has a clear plan for the AV/EV and a diverse line of hybrid drive models to bridge the gap. Hybrid EV are having a more immediate impact as the bridge powertrain on the journey to fully BEV/FCEV technology.

Australian consumers, while lagging behind China and other European nations, are slowly shifting their uptake of electric and hybrid drive vehicles. As evidenced below, there is a noticeable shift from diesel to hybrid/EV. Particularly in passenger vehicles but also in SUVs.

Our KPMG GAES indicated that a majority of buyers are looking to buy a hybrid as their next vehicle, which will only accelerate the shift from petrol and diesel vehicles.

How can dealers position themselves to face into what seems to be nothing but headwinds in the Australian market for 2019?

In part three of this industry series we look at how the sector must respond to a shifting automotive environment.

Be alert but not alarmed: Part One – Global Automotive Executive Survey

Be alert but not alarmed: Part Two – Australia’s motor industry’s prospects for 2019

Be alert but not alarmed: Part Three – What can Australian dealers do? 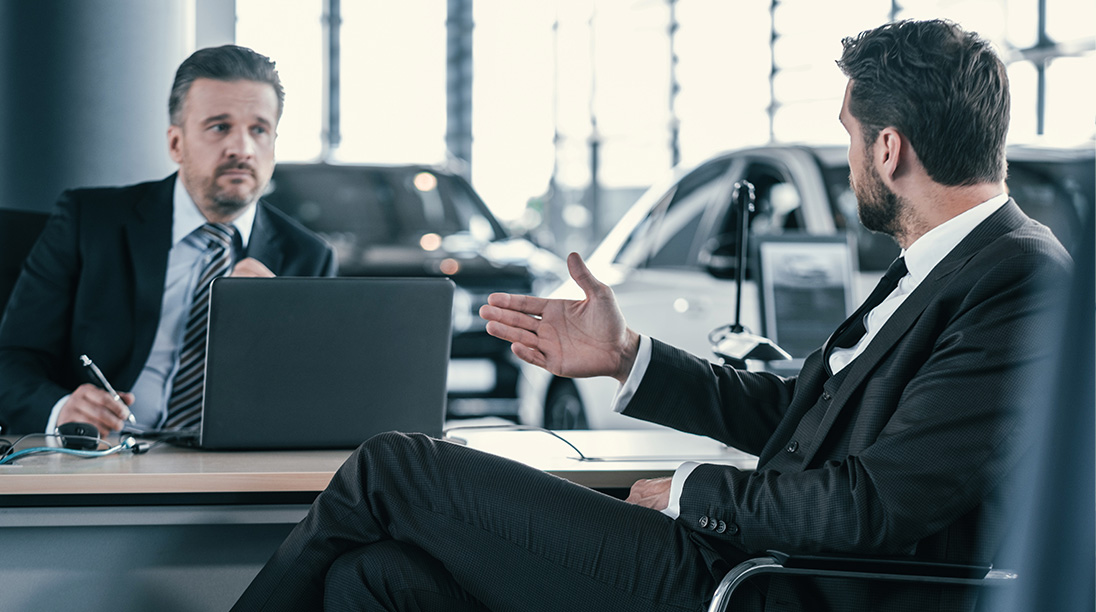