Bernd Pichler was earlier this year appointed to the position of regional director of Asia Pacific.

He was previously the chief marketing officer for two years at ICONIQ Motors in Shanghai and has worked with Volkswagen in the UK and China in the positions of finance director and head of sales for Shanghai Volkswagen. He was also executive vice president of sales for Jaguar Land Rover China. 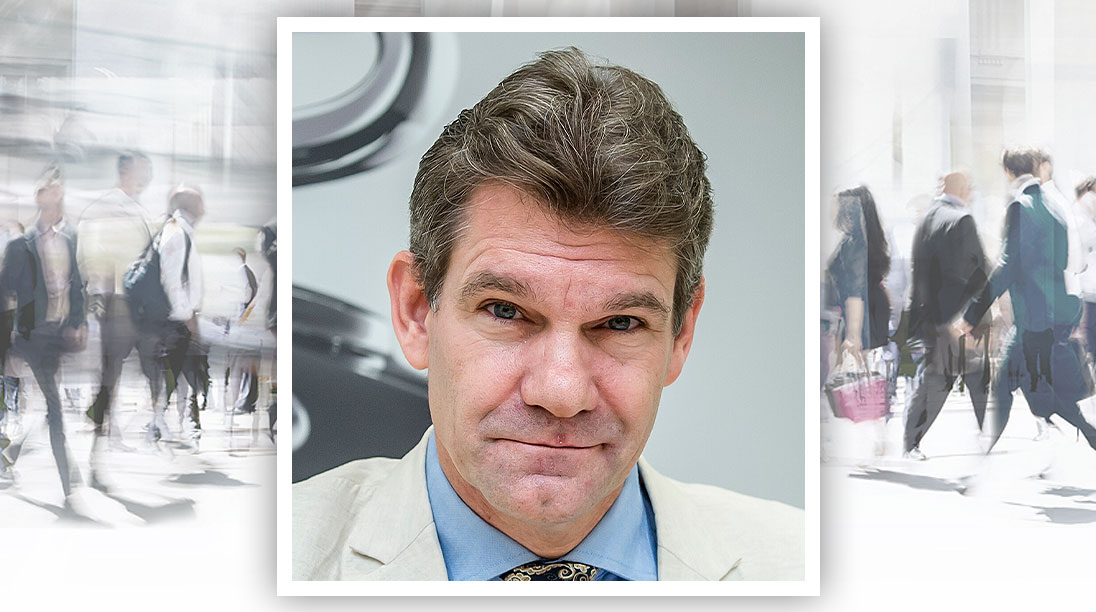 Bentley Asia Pacific has also appointed Calista Tambajong as head of marketing. She was previously head of public relations at Porsche Asia Pacific.

Terry Hill has become head of aftersales at Bentley Motors in Asia Pacific after two years at ICONIQ Motors in Shanghai as chief performance officer.

He has more than 37 years of experience in market leadership, customer experience and network development at Ford Motor Company and Jaguar Land Rover in diverse regions including Latin America and China.