Benz worried about supply of apprentices

MERCEDES-BENZ Australia/Pacific (MBAP) has signalled its concerns about the future supply of apprentices for the motor trade if the federal government’s plan to allow parallel imports of new cars is implemented.

Australia’s leading luxury car importer issued its warning as it announced that two MBAP mechanics had been awarded apprentices of the year, receiving their awards from Victorian minister for training and skills Steve Herbert.

“One of the impacts of parallel imports, ultimately, will be a reduction in apprenticeships,” said MBAP senior manager of public relations, product and corporate communications David McCarthy.

“Apprenticeships are already difficult,” he said. “If there is a reduction in sales volume caused by parallel imports, this will have an impact on apprenticeships over time.”

Mr McCarthy said that the Tertiary and Further Education System (TAFE) was still doing a good job, despite the heavy funding cuts in recent years.

“Our MBAP training regime and our training academy is working, but are we going to see in the future apprentices in the same volume? I don’t believe we are.

“That’s a problem for the industry because people start off as apprentices, they get their qualification, they’ll work their way up the scale in the workshop and often they then go onto other industries.”

Mr McCarthy said the regular intake of apprentices by car dealers was essential for the creation of the skilled workforce that keeps Australia’s cars on the road. 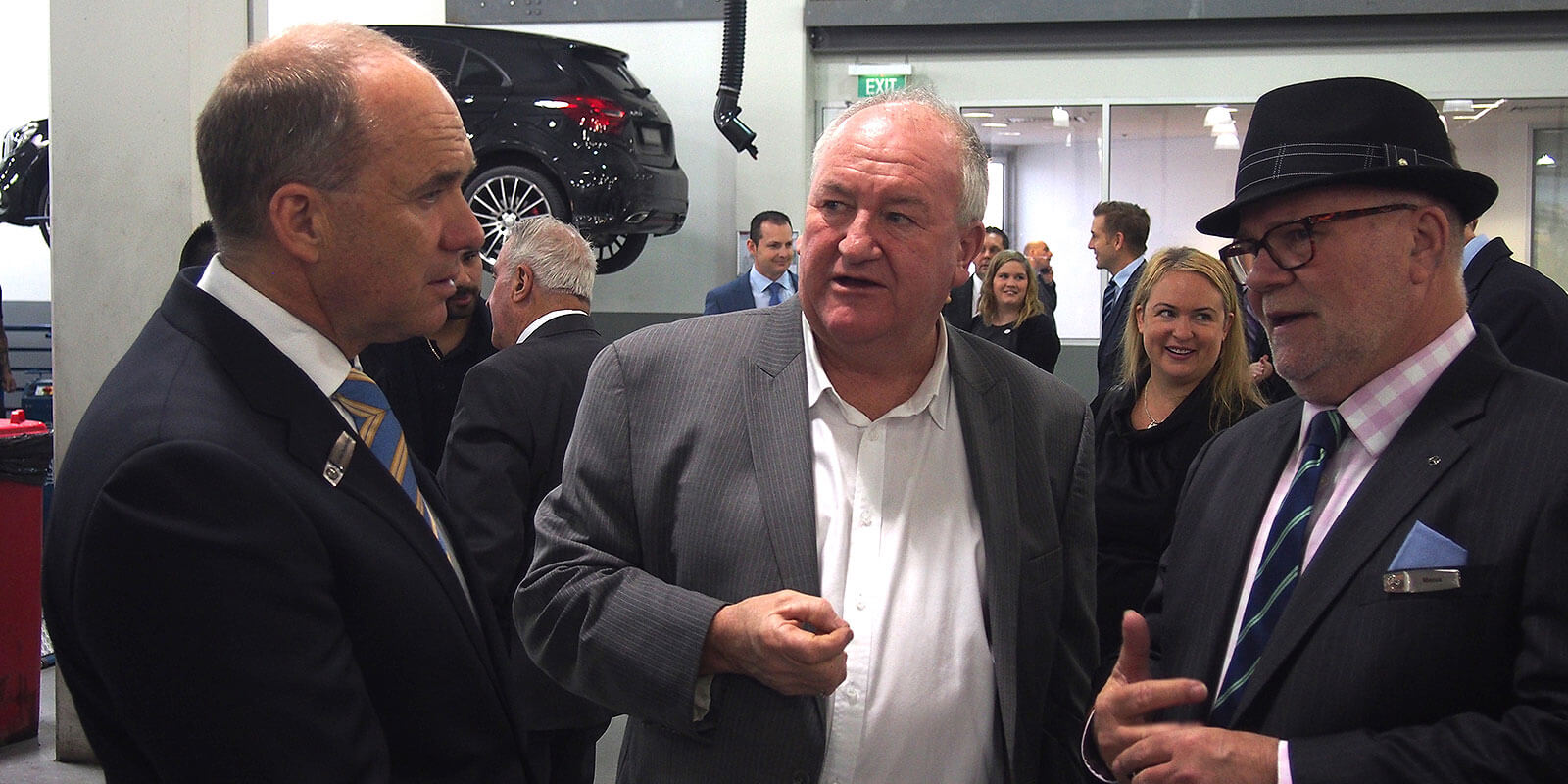 “Parallel imports are a threat to this system,” he added.

The imminent demise of the automotive manufacturing sector following the closure of Ford, GM Holden and Toyota’s plants by the end of 2017 was going to knock out one of the main sources of apprenticeships and, therefore, trained mechanics, according to Mr McCarthy.

“With that industry gone, all those apprenticeship opportunities will also be gone.”

He said the impact might not be as great on large company-owned dealerships in capital cities, as MBAP runs its own training academy that works in conjunction with TAFE training.

But smaller dealerships in regional areas that have much less volume could feel an impact, according to Mr McCarthy. More so as the vehicles likely to be privately imported by individuals are going to be big-ticket models costing $130,000 or more that deliver the profit a small dealership relies on.

“Well, if you’re a dealership in Geelong or a regional area, where you don’t sell a huge number of cars but you rely on some decent margins, when your business contracts a little bit – potentially – that’s the first thing you’re going to think of.

“They are going to think ‘No, I’ve got enough staff. I won’t take on another apprentice’.

“That’s what I see, and others I have spoken to also see that happening.” 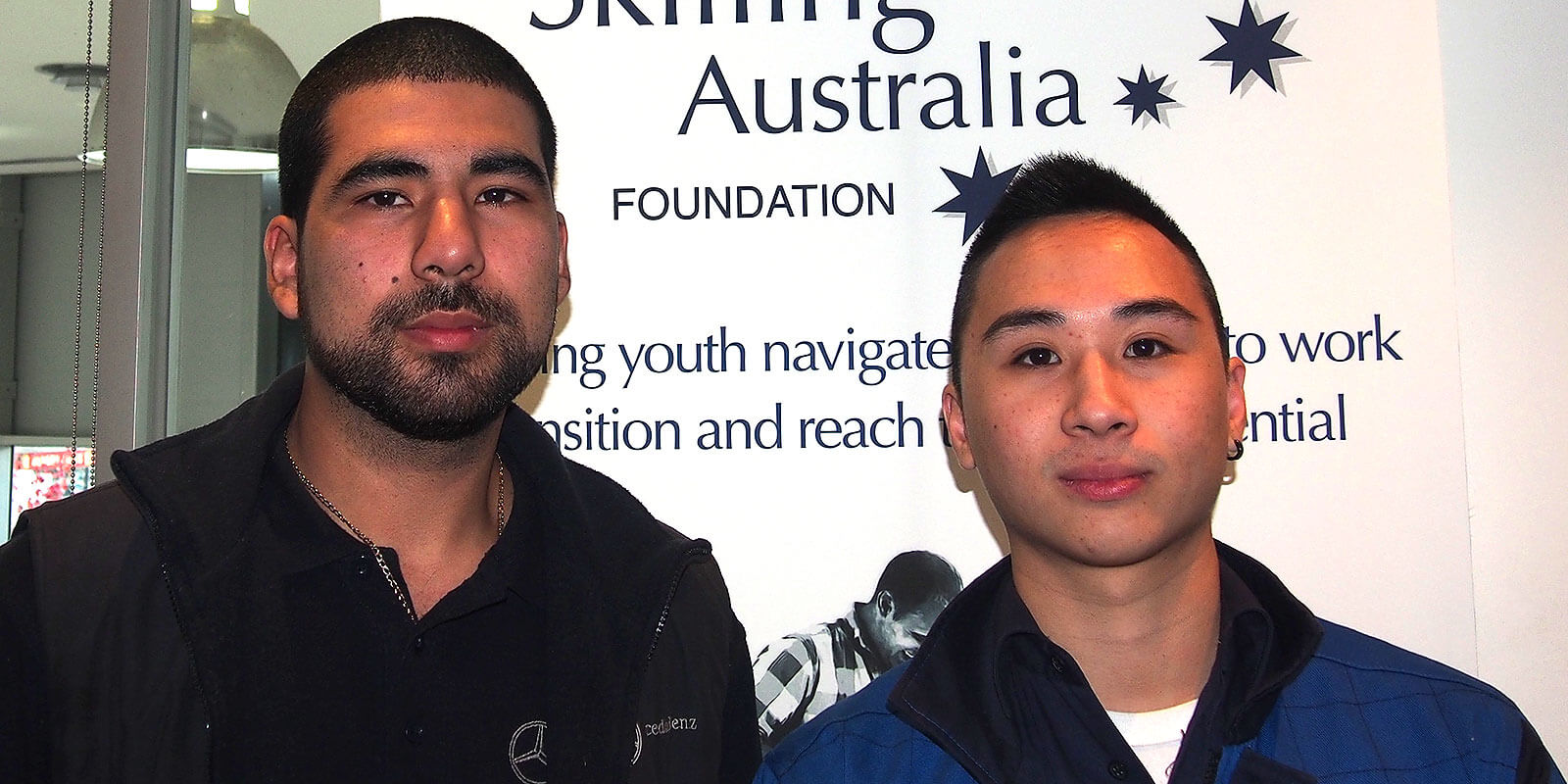 Mr McCarthy said it was not just a problem for Mercedes-Benz as there are 5500 dealerships across Australia.

“An average of two apprentices per dealership would be on the low side, but even that means that there are 1100 apprentice positions across Australia.

“In country towns and regional areas, often these jobs are really important to try and keep people in the region. They are also important for the maintenance of important social institutions like TAFE.”

Two apprentices from the Mercedes-Benz Melbourne dealership on Kings Way in South Melbourne were named apprentices of the year by the Skilling Australia Foundation.

The apprentices, Mattin Nguyen and John Galvez, will fly to Los Angeles on Saturday to spend 10 days working in the world’s largest Mercedes-Benz dealership, Fletcher Jones Motorcars in the suburb of Fremont.

Minister Herbert said that, while overall apprenticeships were down because of the crackdown on poor quality education providers in the past 12 months, numbers at the higher end of the scale were increasing.

“Numbers of apprentices at the top end of the training system are growing at five per cent and it will continue to grow because employers need to have high-level skills nowadays,” he told GoAuto after the award ceremony.

“There’s no point having a huge business like this (Mercedes-Benz Melbourne), which is about to double the service bays they have for car maintenance and repairs, if you can’t have a good solid workforce in the future.”

Mr Herbert said Victoria was in the middle of reforming its skills training system to make it more responsive to the changing needs of employers.

“We are transforming it from a general, open-market system to one where it is competitive but which links with industry’s needs.

“Last year I appointed Victoria’s first skills commissioner. We are setting up new industry advisory bodies. We’re analysing what workforce needs are and we are looking at what new training products, new emerging industries and industries in transition need.

“There’ll be a new funding system in place next year and a key part of that funding system will be a workforce innovation fund that links directly with what employers are telling us they need for their future workforce needs.”

Mr Herbert said the TAFE sector was being revived and would again play an important role.

“TAFE will be the central lynchpin of that. When we came into government, TAFEs were on their knees. They had a $70 million deficit across the board. They had sacked 3000 staff, they had campus closures, course closures.

“They were working hard just to keep their doors open, and that’s no good for any employer in the auto industry where you need to focus on fine-tuning their skills. So we have turned them around. They had a $25 million surplus last year.”

But he said the various TAFE colleges had to continue to adapt as the needs of employers changed.

“The Kangan Institute, the Automotive Centre of Excellence at Docklands, is incredibly important to the automotive industry but they have to be incredibly responsive.

“Just as the industry changes, our TAFEs need to change, but they are the central pin of our industry engagement. There is lot of work to go because we are also transitioning them to meet the needs of industries they serve.” 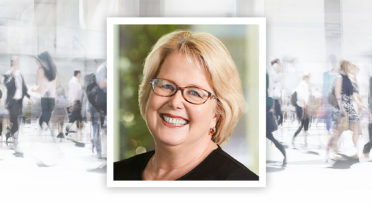 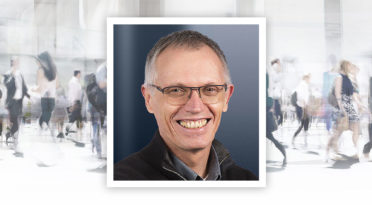