THE two big guns in the volume-selling premium mid-size sedan and wagon market – the Mercedes-Benz C-Class and BMW 3 Series – have come out firing in the past couple of weeks with significant new models that put renewed emphasis on a key segment that is shrinking as buyers migrate to the SUV sector.

Mercedes has just introduced a major overhaul for its segment-crushing C-Class, arriving here four years after the fourth-generation W205 series was launched and standing as the most extensive mid-cycle update ever for what has long been the biggest-selling model for the market-leading luxury brand – until this year, that is.

Overtaken by the GLC mid-size SUV as Mercedes’ number-one model, the latest C-Class carries more than 6500 new or modified parts – nearly half of the total component set and as much as some manufacturers might do for a whole new generation.

BMW, meanwhile, presented its seventh-generation 3 Series at the Paris motor show this week ahead of a staggered Australian rollout that begins in about five months’ time.

The full-scale redesign leaves no stone unturned and is expected to boost sales of the venerable 3 Series, which, like the C-Class, remains the top-selling passenger car across the German brand’s entire portfolio but has struggled to maintain volume in the $60,000-plus mid-size car segment, which in overall terms is down 17.9 per cent this year.

To the end of September, 3 Series is bucking the trend with sales in positive territory, up 21.9 per cent on 2473 units, although this marks a recovery from last year when at the same point its volume had plunged 40 per cent. It finished the year with 2584 sales, down 35 per cent on 2016.

We note that 3 Series sales have also fallen on an annual basis since the 5562 units it recorded in 2013 – its highest tally since 2006, when BMW was the one enjoying clear segment leadership. 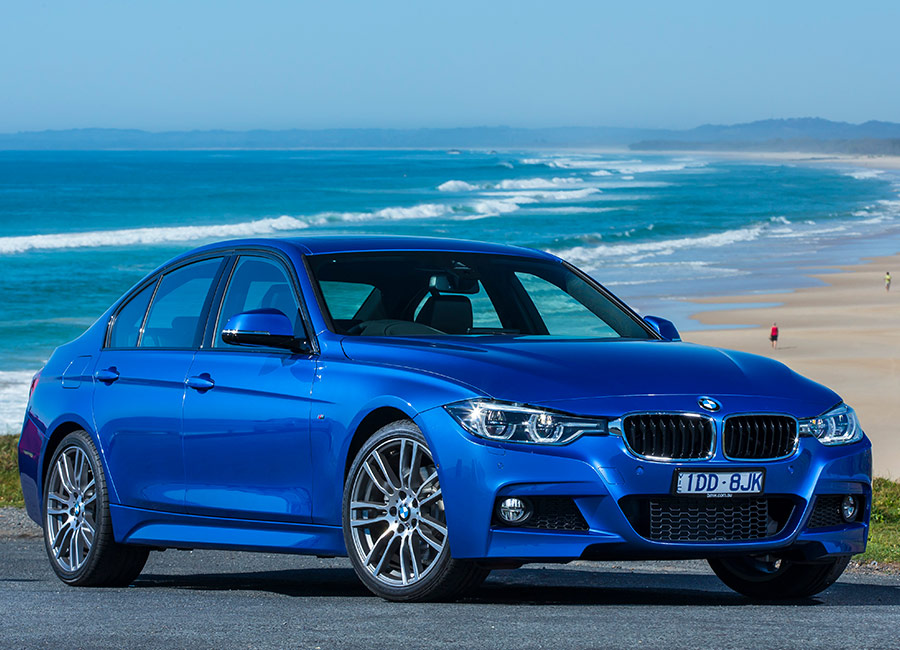 Loyalty rewards: As a one-time segment leader, the BMW 3 Series has built up a strong following in Australia over many years, and this new fourth generation should help regain ground lost to Mercedes’ C-Class.

By comparison, C-Class sales have fallen off sharply this year, down 37.8 per cent on 4079 units – which is partly due to the current model being in runout – after a solid annual performance last year when it posted a 25 per cent increase with 8549 new registrations as the overall segment slipped 4.6 per cent.

This year, however, the three-pointed star brand’s mid-sizer is staring at its lowest result in several years – less than 6000 units – and Mercedes-Benz Australia/Pacific, realistic about the market trends and the current economic and political climate which are denting consumer confidence, knows that volume might continue to fall.

As a result, the company’s main priority is to simply maintain its clear leadership position. 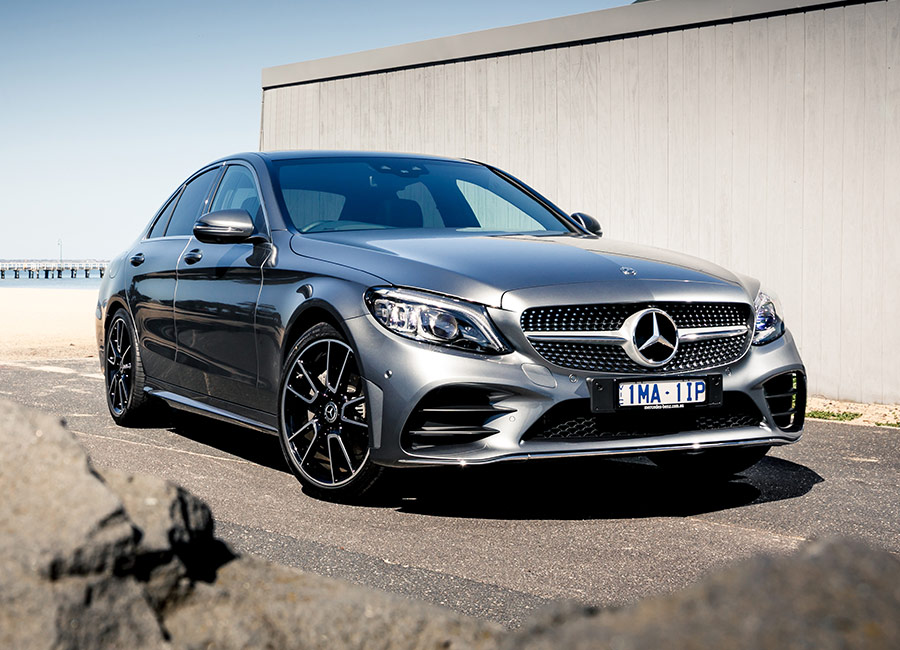 The other major player in the segment, Audi with its A4, has suffered a 31.4 per cent downturn with 1201 sales for the year to date, compounding last year’s 26.5 per cent fall over the full 12 months (to 2177 units), which has seen it no longer threaten 3 Series for second place in the segment.

The A4, too, has a facelift coming in the first half of next year, although it does not run as deep as the C-Class revisions or, naturally, the generational change for 3 Series.

For all players, the reality is that market forces will continue to push the segment down and that maintaining their share of the dwindling class is to be the main focus.

Despite C-Class’ dramatic sales fall this year, and 3 Series’ upturn, Mercedes-Benz holds a 29 per cent share of the segment compared to BMW’s 17.6 and Audi’s 8.5 with A4 – although we note that at this time last year, the big C commanded a 38.3 per cent share. 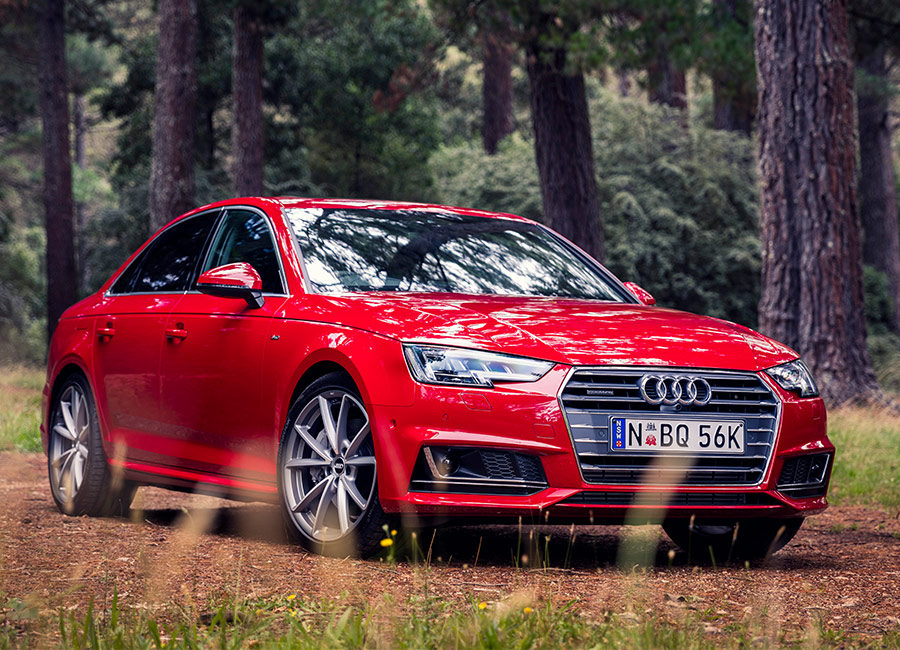 Over the longer term, Mercedes has managed to hold on to around 30 per cent of the segment with C-Class – that standout 2015 result handed it 36.1 per cent – while BMW has gone close but never quite hit 30 per cent over the past decade, with 3 Series climbing as high as 29.2 per cent in 2012.

Audi is not to be easily dismissed, either, for while A4 has not had more than a 12.4 per cent grip on the class since 2013, earlier years saw it establish a strong presence – and build up all-important brand loyalty – with close to 20 per cent share in the late 2000s.