Big job ahead for Holden

Strong start to 2017 for Holden, but ongoing growth could prove a challenge

2017 is shaping up to be one of the most critical years in GM Holden’s storied history as it prepares to close its Australian manufacturing operations and rebrand itself as a full-line importer in an increasingly competitive marketplace.

As reported, Holden’s factory in Elizabeth, South Australia, which produces the Commodore and derivatives – Cruze small-car production ended in October last year – will close for good on October 20, bringing to an end 69 years of manufacturing in Australia.

The lion brand recorded a strong sales result in January, increasing its sales by 5.3 per cent over January 2016 to 7184 units, which was enough to push it ahead of rival Hyundai and start the year in third place behind Toyota and Mazda.

It marked the first time in more than a year that Holden recorded a positive monthly sales result.

The company is now preparing for the closure and will no doubt be at pains to remind the buying public that, while it will no longer be building cars here, it will still be selling them.

During its transition from Australian manufacturer to full-line importer, Ford struggled at times to effectively communicate that it was not disappearing from the market altogether.

After a significant and lengthy sales decline, Ford last year experienced a reversal of fortune, with overall sales up by more than 15 per cent compared with 2015, despite the end of Falcon, Falcon Ute and Territory production.

While the success of the locally developed Ranger pick-up has undoubtedly been the key to Ford’s sales turnaround, other core models – including the Fiesta, Focus and Kuga – have struggled.

The spread of Holden’s sales across its model range is wider than Ford’s, and while the Commodore remains the company’s best seller by some margin – it found 25,860 homes last year – a few of Holden’s other model lines have managed to maintain strong sales.

Colorado sales have picked up since the facelift in August with Holden selling 18,386 last year, and while it remains off the pace of the dominant Toyota HiLux and Ford’s Ranger, it is making gains and is close to breaking into the top three sellers in the segment as it snaps at the Mitsubishi Triton’s heels. 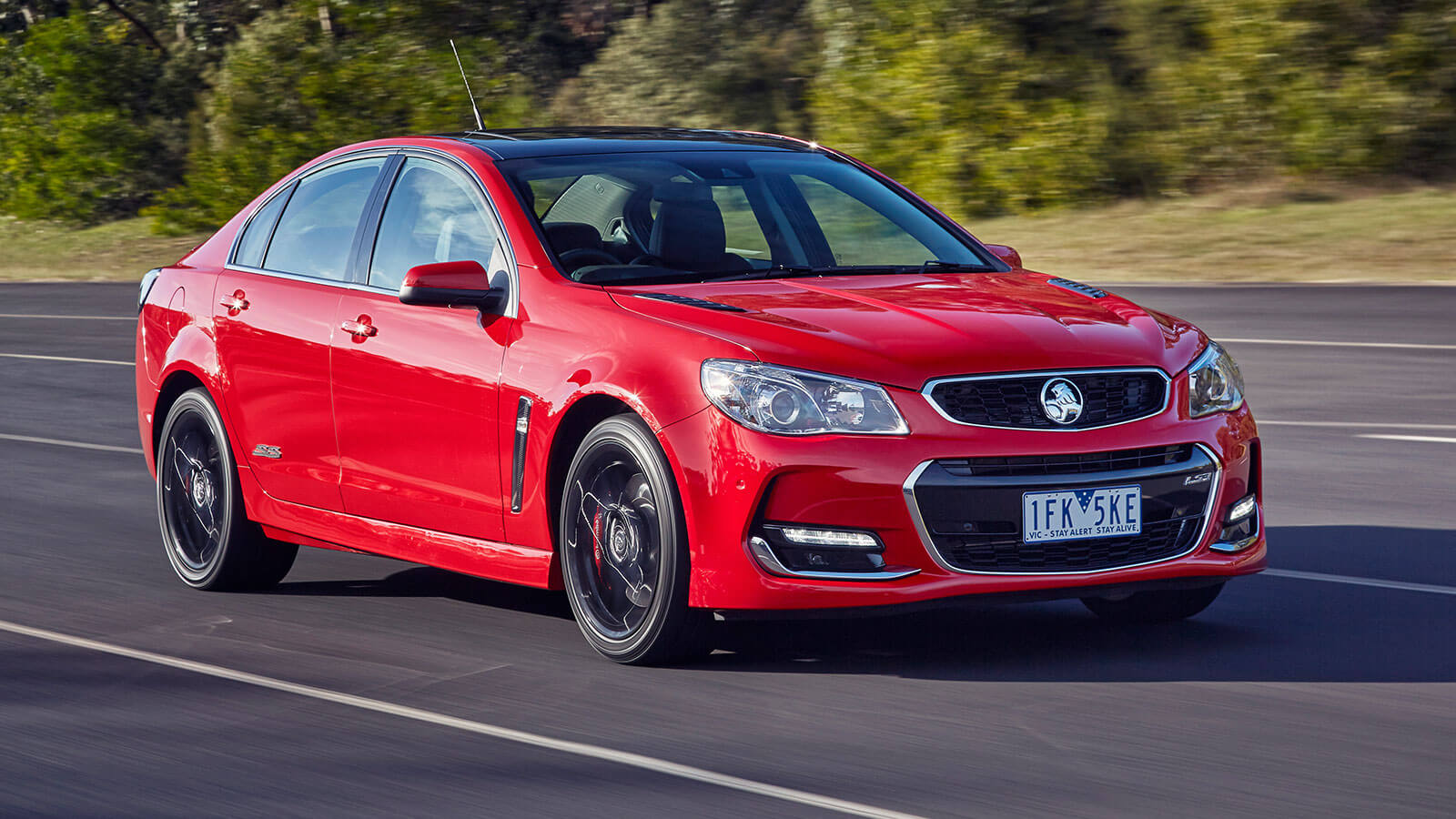 Lion’s share: The VFII Commodore (left) is still Holden’s best-selling model, but maintaining 25,000-plus sales for the new imported model could be a stretch.

While sales of the Cruze have steadily declined in recent years, the 12,904 units posted in its final year on sale made it the third-best seller in Holden’s line-up.

The strong brand recognition of the Astra nameplate – the model that is replacing the Cruze – has not had the immediate impact Holden was hoping for.

In December, its first full month on sale, Holden sold just 154 units, and in January it found 418 homes.

This is in stark contrast to the company’s prediction that it would return to the top of the small-car sales charts and compete with the Toyota Corolla and Mazda3.

Sales of the Astra have been hampered by the fact that the automatic versions of the 1.6-litre RS and RS-V are not arriving until March, and in auto-obsessed Australia, that can have a significant impact.

The car-maker responded to feedback from both dealers and consumers earlier in January by dropping the price of the Astra after it was originally priced to compete with the more premium Volkswagen Golf and Renault Megane instead of volume sellers like Corolla, Mazda3 and Hyundai’s i30.

Once the automatic comes online and when the Astra sedan – a new-generation Cruze with Astra badges – launches in May, Astra sales will almost certainly pick up.

Providing useful support for Holden is the 11-year-old Captiva seven-seat SUV, with 1251 snapped up last month – a healthy 136 per cent increase over January 2016.

More than 11,000 were sold in 2016, making it the fourth best seller in the busy sub-$70,000 large SUV segment behind the Toyota Prado, Kluger and Subaru Outback.

Captiva will have to soldier on for a while yet, however, with its replacement – the rebadged US-built GMC Acadia – not set to arrive until 2018. There are rumours as well that production of the Captiva will end before the Acadia launches. 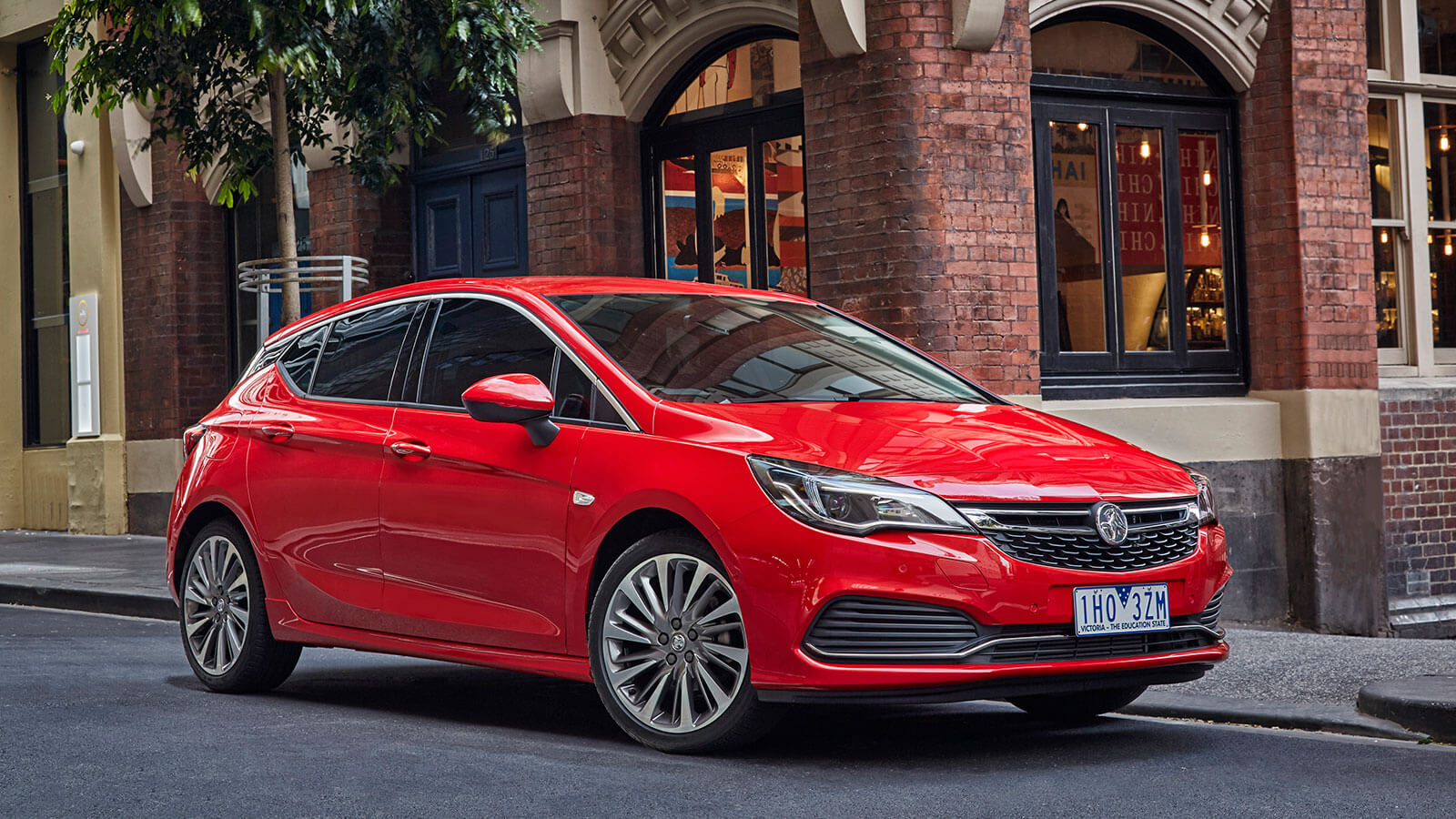 The five-seat Captiva was ditched in early 2016, leaving Holden without an entrant in the highly competitive and lucrative mid-size SUV segment.

That will be remedied in the second half of this year when the North American-sourced Equinox arrives to take on the Mazda CX-5, Toyota RAV4, Hyundai Tucson and Nissan X-Trail.

If the stylish Equinox hits the right note with buyers, it could be a winner for Holden and, given the volumes in the segment, has the potential to be one of the brand’s best sellers.

Facelifted versions of the Barina light car and Trax crossover should help improve the fortunes of both models – although the Trax has been a slow burn and is now growing year on year – while the Spark micro hatch is providing incremental volume as well.

But the big question will be how the new-generation Commodore is received. The Australian-built rear-drive large car will be replaced at the end of this year by a front/all-wheel-drive mid-size liftback and wagon combo with no V8 available and a twin-turbo V6 serving as the flagship sports variant. 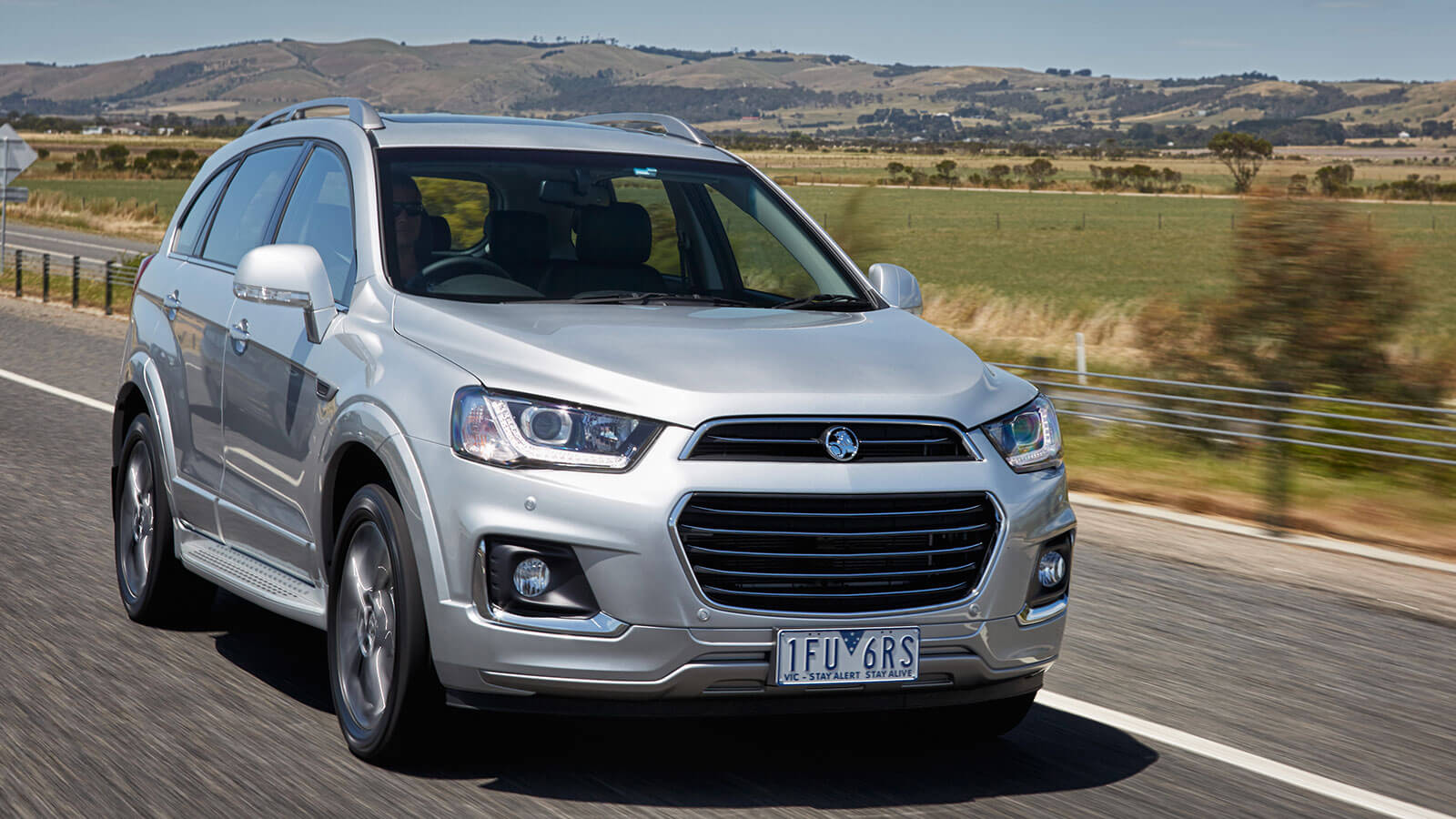 It is unlikely that the new German-built model will match the sales of the Aussie Commodore, and judging by punter response to the European car on social media, Holden will have a tough time convincing buyers that the new, more sophisticated model is a “real Commodore”.

If the Astra starts to fire, the Colorado continues its strong form, and new models such as the Equinox and, eventually, Acadia capture buyers’ attention, Holden might be able to stem the tide and maintain or even grow its current 8.0 per cent market share.

But changing the brand perception is going to be the company’s biggest task.

New branding has started to roll out in marketing and advertising campaigns and Holden is currently working on a new look for its dealer network. It has even ramped up efforts to drastically improve aftersales service levels.

But Holden will have to do more to appeal to a new generation of buyers and ensure that the public knows it is just closing its Australian factories and not leaving the market altogether.