Report outlines winners and losers in a tightening US car market

TIGHTENING credit, shrinking affordability as vehicle prices hit new highs and a flood of near-new cars hitting the market are slowing vehicle sales in the United States and causing analysts to mark down future growth.

The outlook, reported this week by Cox Automotive, parent of Kelley Blue Book, may have some parallels with Australia where the market has also been softer this year.

June VFACTS sales figures are up 4.4 per cent on the same month last year, but the year-to-date figure is up just 0.2 per cent. Uncertainty over the economy, the property market in particular, and tightening of various credit regulations may yet have further effects.

Cox Automotive chief economist Jonathan Smoke said while the US economy was strong and key indicators are favourable to car sales, many households are finding it hard to afford a new car.

The average transaction for a new vehicle was $US34,609 ($A45,186) the highest price ever reported by Kelley Blue Book in its 91-year history.

“We are moving into a ‘post peak’ period for the US auto industry,” Mr Smoke said. 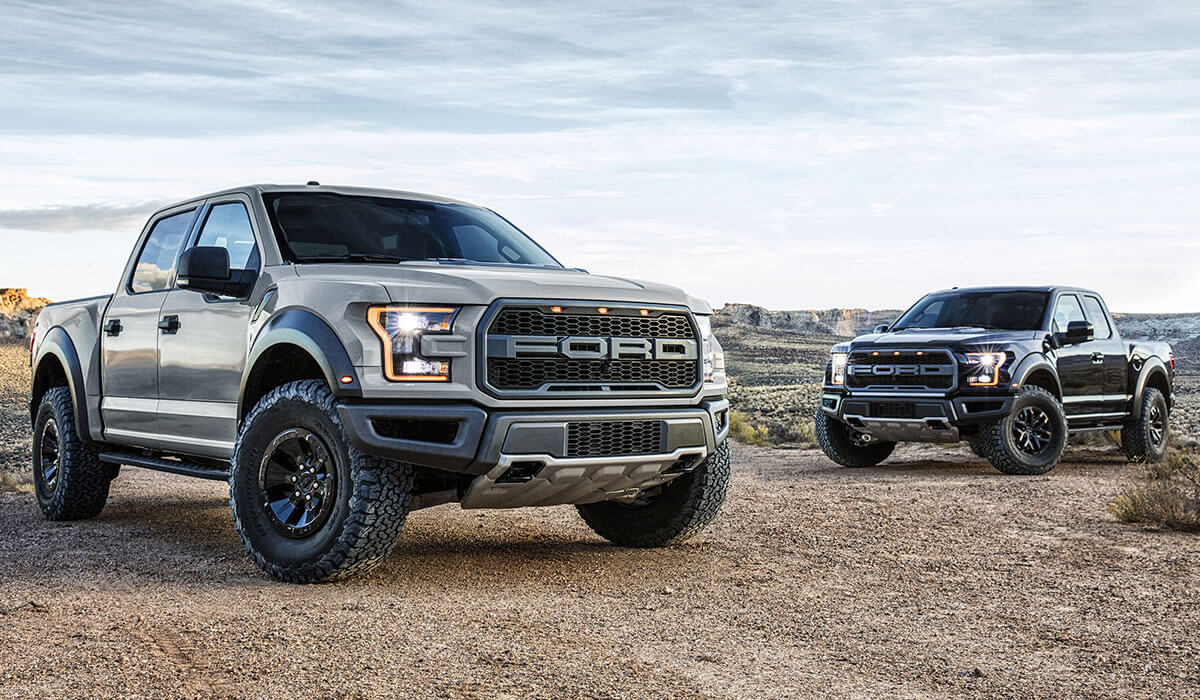 “Many of the tailwinds that took the market to record sales in 2015 and 2016 are slowly becoming the headwinds that will keep new vehicle sales in check through the end of the decade.”

Financiers have tightened lending, hitting car loans which has dented potential sales, while off-lease vehicles are coming back onto US car lots.

Cox Automotive said 3.6 million lease vehicles – which are seen as an affordable alternative to a new car – will be back on used-car lots this year, up from 3.0 million in 2016.

By 2020, Cox estimates that 4.6 million of these vehicles will hit the market that year.

But Mr Smoke said he was not overly concerned.

“Overall, despite slowing new-vehicle sales, we think the automotive market is healthy,” he said.

“Sales of approximately 17.1 million will make 2017 among the best years the industry has ever recorded. And the mix is strong, with profitable SUVs and crossovers dominating the market.”

Cox said that Subaru gained the most market share during the first five months of 2017, attributed to “excellent product, strong marketing and a showroom of vehicles perfectly matched with current consumer demand”.

“In the past few years, the market has come to Subaru,” said Kelley Blue Book executive analyst Rebecca Lindland.

“Their brand is strong and their products are exactly what customers are shopping for. They’ve been smart with incentives, managing inventory very well.”

At current pace, Subaru could pass Hyundai in US market share by the end of the year. 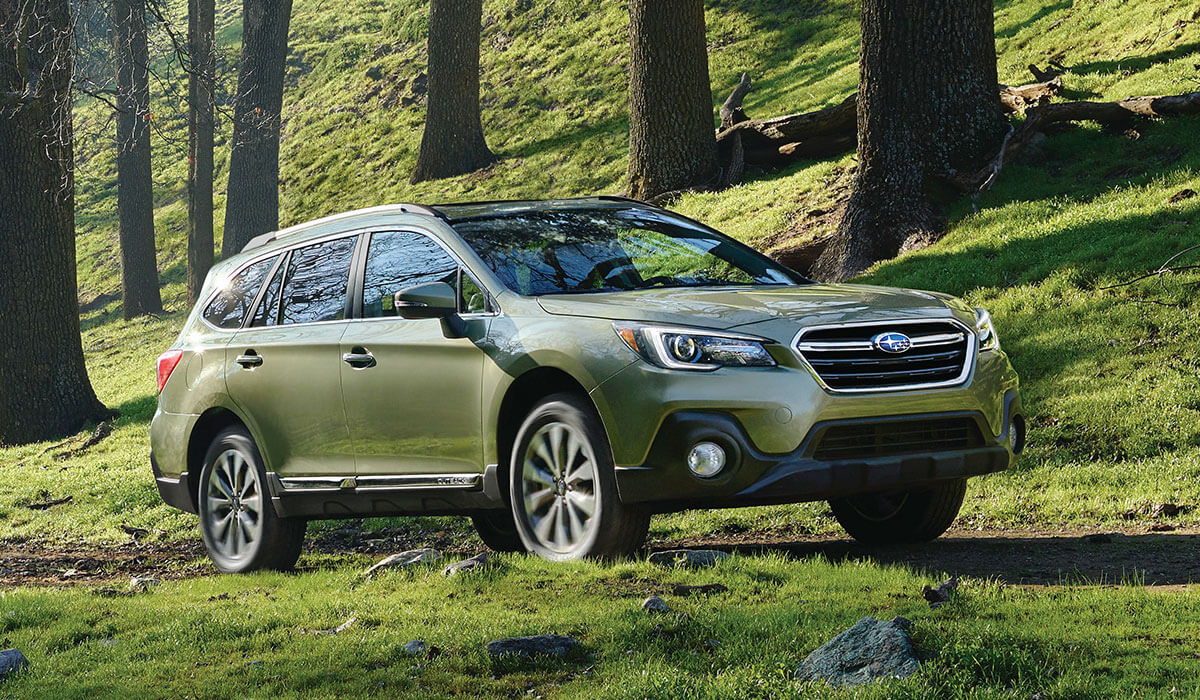 The company is also poised to gain share in 2017.

“It has fresh product, including the all-new Rogue Sport (X-Trail), which went on sale in May, aimed directly at the heart of the crossover segment,” Ms Lindland said.

“The company also continues to be very aggressive with incentives and fleet sales. As long as profitability holds up, there’s no reason to believe the brand will change strategy in the second half of the year.”

In the first five months of 2017, no brand lost more market share than Jeep. “With heavy incentives unable to move ageing product, Jeep lost more than half-a-per cent of share through May of this year,” Ms Lindland said.

“The all-new Compass compact SUV will help win back sales, but will be challenged to match the pace of the older Compass and Patriot models, both of which will be discontinued. Jeep’s sales performance in this SUV-crazy market is truly a missed opportunity.

The product line will soon be reduced to two models, the Pacifica minivan and the 300 sedan. “At current pace, the company’s market share in the US will soon drop below one per cent,” Ms Lindland said.

The best-selling brand of vehicles in the US “will continue to face market share challenges in 2017,” Cox said, blaming the slide on rapidly dropping car sales and an ageing portfolio of SUVs and crossovers.

“The all-new Expedition will help grow sales, but is not expected to be in market until late this year. What Ford really needs right now is excitement in their showroom, beyond the GT supercar,” said Ms Lindland.

“The new EcoSport, a highly anticipated sub-compact SUV, will be a welcome addition. Unfortunately that product is still six-to-eight months from launch. Until then, Ford has only the Escape to fight for sales in the hottest part of the market.”