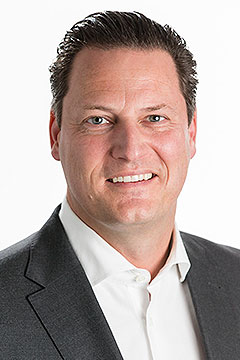 BMW Group Australia is believed to be preparing to announce a new chief executive as Marc Werner moves full-time into the regional role he recently took on for the Mini brand.

Mr Werner added responsibility for Mini across BMW Group’s Asia-Pacific, South Africa, Russia and Importer Markets in May, however GoAuto understands that the demands of this position has meant he can no longer effectively oversee the Australian operations as well.

As a result, a new CEO will take Mr Werner’s place in the near future.

Mr Werner has been in the top job at BMW Group Australia since September 2014, when he replaced Phil Horton who was returning to the UK to become general manager of Motorrad for the UK and Ireland.

Mr Werner has more than two decades’ experience with the German luxury car brand, having worked in a variety of sales, product and general management roles.

Prior to taking the Australian post, he was area manager for BMW’s ‘B3’ region, which covers Japan, Russia, India and South Korea. 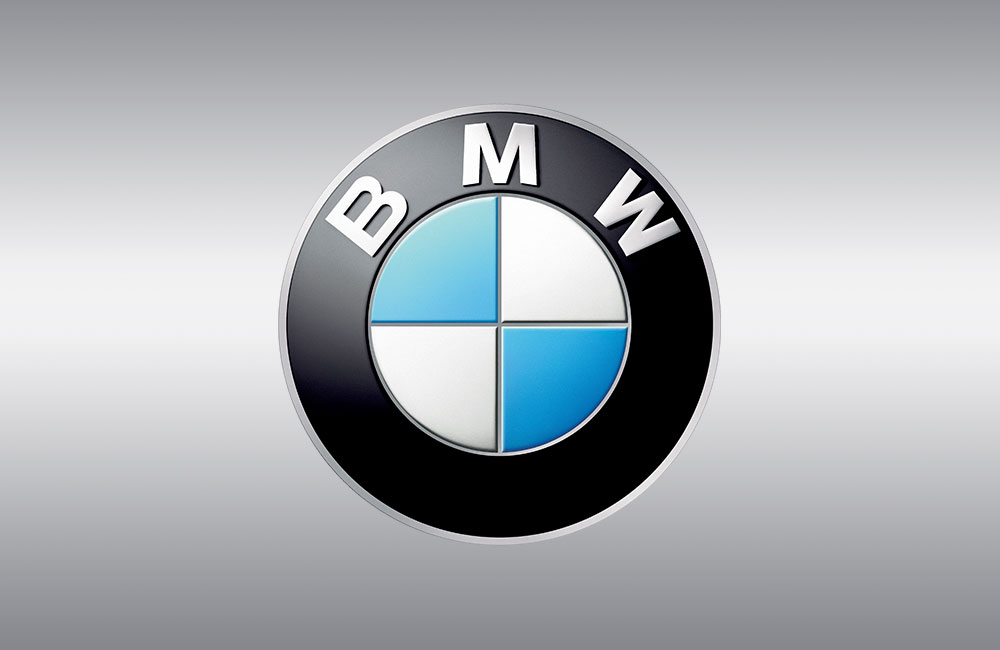