NEW ZEALAND’s Salvation Army has called for an end to add-on vehicle insurance and adoption of the Australian anti-legislation in light of what it sees as growing financial hardship by the nation’s citizens.

In its report, the Salvation Army said: “We contend that these products are a rip-off for these vulnerable consumers because the point of sale process and then the policy claims process, which is strongly biased to the insurers/lenders, massively disadvantage the consumer.”

It said that vulnerable consumers who buy motor vehicles on finance need to be protected from “poor value and exploitative add-on insurance products that remove tens of millions of dollars each year from the pockets of the poorest families in society.”

The argument has an eerie similarity to the discussion in Australia that led to new rules for selling add-on insurance and the infamous Deferred Sales Model where the insurance regulator put a five-day delay between the selling of a car and any attempts to sell add-on insurance.

The add-on insurance industry has seen sales reversals in dealerships of as much as 90 per cent since last October. The measures have thrown such confusion into the market, with private car buyers failing to understand why they cannot protect themselves from the time they buy the car.

In addition financiers and dealers are throwing in the towel on selling add-on insurance because of confusion regarding the new rules and fear of penalties.

Many in the motor industry in Australia accept that reform of sales practices was needed and the commissions on add-on insurance products were excessive. But the view is that the regulator (ASIC) has overreached and that many people who really need the financial protections offered are not getting it; exposing them to financial hardship.

In its short advocacy paper “Not Adding Up: Spotlighting Add-on Insurance in Aotearoa”,  Salvation Army in NZ focused on the “massive mark-ups” that dealers add to the wholesale price of insurance products and the “major pressure” placed on car buyers at the point of sale for second-hand cars. 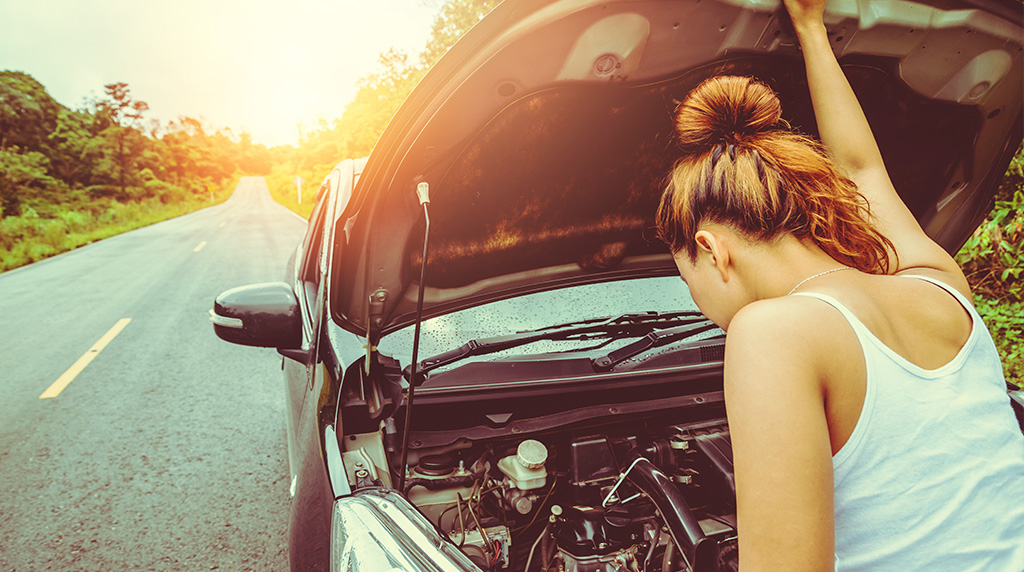 Report author Ronji Tanielu said: “In light of the huge cost-of-living and inflation increases, spotlighting these financial hardship issues is critical for some of the most vulnerable people in the community.

“We’ve found that while car insurance is very important for consumers, these add-on insurance products are often low value-for-money options for many New Zealanders, especially the poorer people and whānau that we serve and support.”

The Salvation Army’s paper follows the Commerce Commission’s 2021 review into the industry that found, over three years, that the 15 insurers involved in the review admitted collectively selling an average of 153,918 add-on insurance policies each year, collecting premiums of $NZ148 million ($A132.6m) per year, but only $NZ43 million ($A38.5m) was paid in claims.

In the example of Credit Contract Insurance (also known as Payment Protection Insurance), the Commerce Commission found that between 2018 to 2020, for every dollar of premium collected by the lenders/insurers, only 10 cents were paid out in claims to the consumer.

“This is clearly not a competitive, value-for-money market,” said Mr Tanielu.

“The current paper presents innovative and proven solutions that have worked overseas and can work in Aotearoa to fix this industry and protect poorer, struggling whānau.

“This includes calling for a deferred sales model (to give consumers more time in making their insurance decision), banning flex commissions and developing a community based ‘Demand a Refund’ campaign for affected people.”

The Australian Securities and Investments Commission in August 2021 published its regulatory guide for consumers that stated a customer cannot be sold an add-on insurance product unless there has been an add-on insurance deferral period (of four days). It became law in Australia from October 5, 2021.

New Zealand has no similar regulation.

The NZ Commerce Commission has made no directive on add-on insurance products since its 2021 report.

In its advocacy paper to members and the public, the Salvation Army said: “Essentially, we affirm that vehicle insurance is a worthy and important thing for car owners to have.

“However, this add-on insurance market has been described as potentially the ‘country’s least competitive [insurance and loans] market and very poor value insurance’”.

But it said there were “real risks that this add-on market is disproportionately affecting vulnerable consumers and those whānau facing precarious financial positions as they navigate buying cars on finance and trying to understand intricate insurance products and details.

“This is why so many of our financial mentors and budgeters recently joined the voices advocating for the Commerce Commission to more closely investigate, monitor and regulate this market.”

The 2021 Commerce Commission report surveyed the industry and 62 consumers who purchased or claimed against an “add-ons” policy. 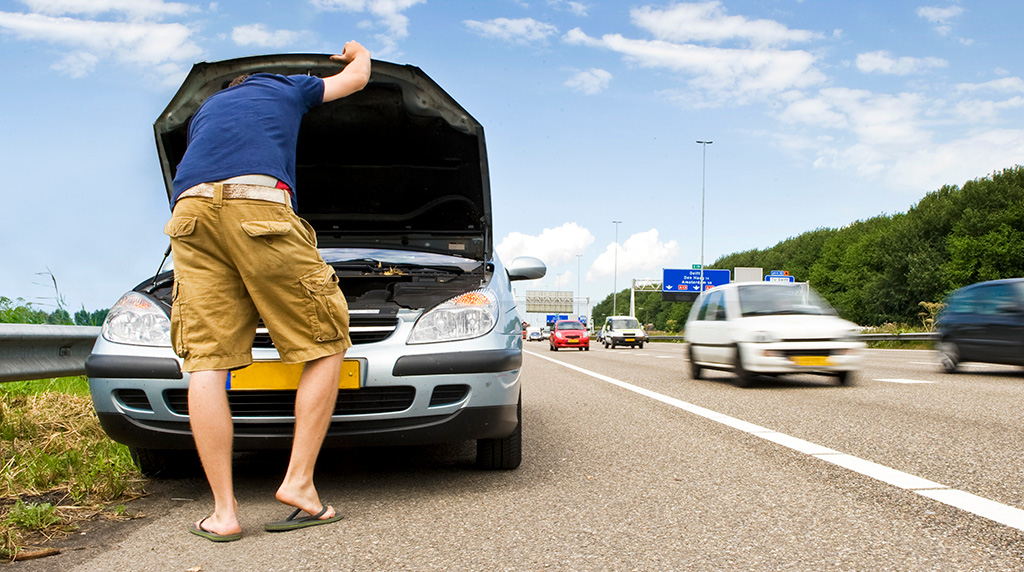