AUSTRALIANS are being discriminated against when it comes to the price of imported cars and the federal government should consider regulating prices, according to the industry’s peak dealer body.

The Australian Automotive Dealer Association (AADA) believes public disquiet about lower car prices for the same car in other markets has become a factor in car showrooms and that imported new-car pricing was an issue for consideration by authorities to determine “if there is a case to effectively regulate international price discrimination”.

But the industry that it represents has turned against the association, presenting its own documents that show Australians pay about the same as other markets.

The request was included in the AADA’s submission to the federal government to overturn plans to import unrestricted numbers of used cars.

unrestricted numbers of used cars. The AADA defines price discrimination as occurring “when sellers charge different prices in different countries and those prices are not based on different costs of doing business in each country”.

“A motor vehicle dealer is continually asked and is unable to explain to a consumer the reasons for a price differential of a similar vehicle in an overseas country,” the AADA said in its submission.

“The price differential divergence is greater in respect of premium brands.

“In the case of a motor vehicle, it is an OEM’s (original equipment manufacturer’s) ability to charge without regulatory challenge a different price for a similar vehicle in a different country and whether from an Australian competition policy point of view an examination, justification and regulation of price discrimination should be a permanent feature of the competition policy framework.”

For Australians, the price difference between markets for the same cars gathered momentum in 2014 when the Australian dollar hit parity with the US currency. It was a turning point for some Australians who believed importers were price gouging and dealers began feeling the heat which was becoming distracting to the car purchase process.

The AADA submitted: “There is a strong case to regulate international price discrimination in certain industries balanced against the objectives of promotion of competition and increased regulatory and compliance burden.

“We note the Canadian government intends to introduce legislation to address price discrimination between Canada and the United States where it cannot be justified by higher operating costs in that country, and to empower the Commissioner of Competition to enforce the new framework.

“We understand the proposed changes to competition law will be directed at companies with market power and may require multinational suppliers to provide detailed cost justification for higher cross-border price differentials.

“A study analysed 4000 productlevel prices of a large grocery chain that operates in both countries and concluded that distributors were pricing to market.” The AADA said that an examination of a vehicle price differential would involve complex economic analysis and modelling.

This would include average price differences, pricing to market, country of manufacture, limited production and supply of right-hand-drive vehicles, exchange rate fluctuations, taxes including the luxury car tax, tariffs, barriers and other restrictions, distribution and shipping costs, and population density. 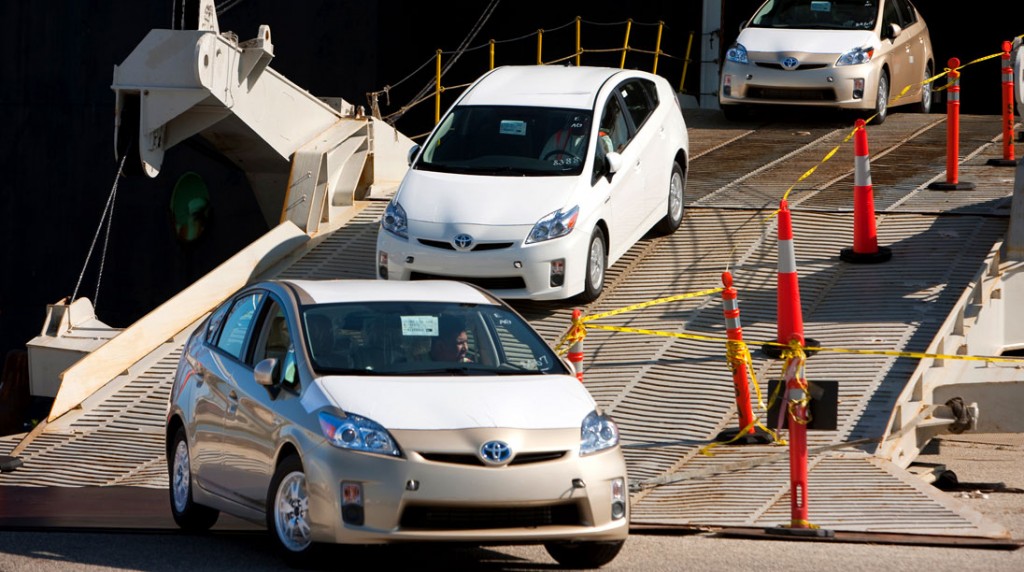