AUSTRALIAN car subscription service Carly this week added Queensland to its national rollout, linking with dealerships in Brisbane and with Cricks Tweed for coverage on the Gold Coast and northern New South Wales.

Carly, operated by publicly listed company Collaborate Corporation and a sibling to car rental business DriveMyCar, launched in Sydney in March 2019 and then in Melbourne.

It also linked with leasing specialist SG Fleet in November 2019 after a $2.2 million investment that gives Carly access to fleet customers.

Collaborate CEO Chris Noone said Brisbane was Australia’s third-largest city and was the next natural step in Carly’s national expansion.

He said other Australian states would follow “soon” and that New Zealand would open in March this year.

Carly has partnered with New Zealand’s largest car retailer, Turners Automotive Group, which has committed to supply 200 vehicles to the fleet.

“Consumers have a genuine appetite for the subscription model because it is an easier and more flexible alternative to car ownership and leasing,” Mr Noone said.

“The Queensland launch sees us offer for the first time the relaunched legendary car brand MG, which in January 2020 recorded the highest volume and percentage increase of any car brand in Australia according to the latest figures from VFACTS.”

Carly said it provides dealers with the opportunity to offer consumers a flexible and lower-commitment alternative to buying a car. It also creates a new and recurring revenue stream that accesses customers online and at the dealership.

For the motorist, the service allows them to choose a vehicle that suits their lifestyle without large upfront fees and long-term contracts.

“At Carly, what we are saying to Australian drivers (is): ‘If you don’t expect any changes to your job, family, home, income or lifestyle in the next four years, you should probably buy a car.’ For everyone else, there’s Carly,” said Mr Noone. 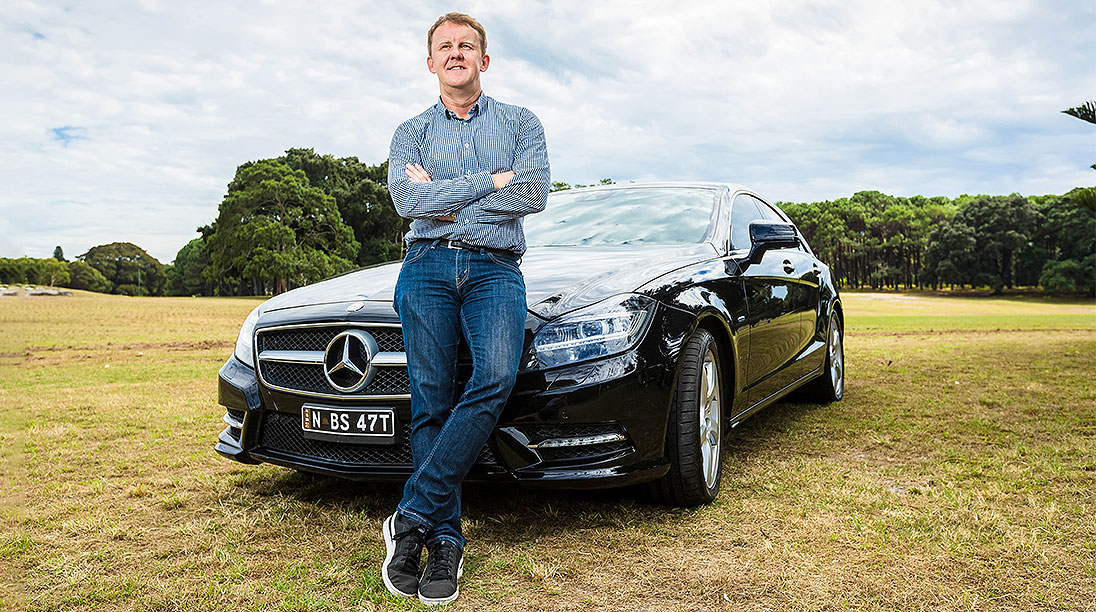 He said falling new-car sales were now a reality for dealers, and customers have become wary about taking on debt or do not qualify for finance under stricter lending criteria.

“It’s therefore up to the industry to find new ways to generate revenue,” he said.

“Car subscription is a solution for the automotive industry to help car dealerships and manufacturers adapt to consumer behaviours shifting away from car ownership.

“It allows dealers to offer consumers a flexible and lower-commitment alternative to car ownership while creating a new and recurring revenue stream that can acquire customers online and at the dealership.

“With Carly providing an end-to-end platform for the management of car subscriptions, it’s an attractive option for dealers and the reason Carly continues to secure partnerships with key brands.”

The car subscription model is an extension of subscription services that now cover access to goods and services including movies, music and food.

“Cars are a logical progression,” said Mr Noone.

“The pricing is fully transparent with no upfront fees, no deposit, no loan, no interest, no break fee and no balloon payments.

“Subscribers can also switch cars each month or pause their subscription at any time should their needs change.”

Since its launch, Carly has increased its key partnerships to include Hyundai, Turners Automotive Group, Suttons Motors, i-Motor and Booran Motors.

Booran Motors, one of Victoria’s leading automotive groups, worked with i- Motor to become the first car subscription service to launch technology that enables customers to subscribe to vehicles directly on car dealer websites.

Mr Noone said that a study conducted jointly by JD Power and Acxiom asked customers if they would consider an all-in-one monthly subscription payment, and 59 per cent said they “definitely would” or “probably would”.

A report by consultants Frost & Sullivan said there are at least 12 OEMs and 26 non-OEMs that are already offering vehicle subscription service programs in Europe and North America.

By 2025, all the major OEMs are expected to have a vehicle subscription program in these regions.

Frost & Sullivan also said that it was expected that 10 per cent of all new vehicles retailed in the year 2025 in Europe and North America will be offered under a vehicle subscription business model.