CARSALES has announced that vehicle advertising and traffic volumes for the two month period to June 16 had increased “very strongly” which it has attributed to signs of pent-up demand from buyers and new buyers seeking to avoid public transport.

In its June 17 update to the Australian Securities Exchange (ASX), Carsales produced unaudited figures to indicate its progress through the 2019-20 financial year and also as a base for an outlook into the next financial year.

It said growth in revenue for 2019-20 was expected to increase by up to one per cent, with estimates of $419 million to $423 million, compared with the previous financial year which posted revenue of $418 million.

However, it sees net profit after tax growing by up to six per cent to $134 million to $138 million, up from the previous year’s $130 million.

But it is the increase in lead volumes and traffic that shows brighter times ahead. Carsales’ report said these had continued to improve as social distancing measures had been eased.

“Between April 22 and June 16, lead volumes have grown very strongly over the prior corresponding period of 2019,” it said.

It also reported that total inventory had decreased in the six weeks prior to mid-June with “a significant reduction” in the time to sell because of demand from buyers.

This was also attributed to dealers finding it difficult to obtain used and new car stock and that first-time car buyers and those without cars were adding an additional car to their household to avoid the COVID-19 fallout regarding avoiding public transport.

A survey of 3000 Australians in late April by Carsales showed people were considering future transport options.

It said that almost half (45 per cent) of non-car owners said their views on primary transport preferences have changed.

Carsales’s report to the ASX also revealed its concern about its Webmotors assets in Brazil which has been hit hard by the pandemic, although its Encar business in Korea was performing “well”.

During the 2019-20 financial year, Carsales has also refinanced and was oversubscribed by its lending syndicate.  It expects its dividend policy to remain unchanged with a payment equivalent to about 80 per cent of the adjusted net profit after tax.

It has also completed the sale of the 50.1 per cent of Stratton Finance that resulted in a $1.7 million increase in income.

“We have reverted to normal charging for our dealer customers in June, with the exception of new cars which continue to attract a 100 per cent discount,” it said.

“We estimate the total support package provided to dealers in FY20 will be approximately $26 million, reflecting our strong commitment to our industries during this challenging period.”

Carsales will release its full FY20 accounts in August. 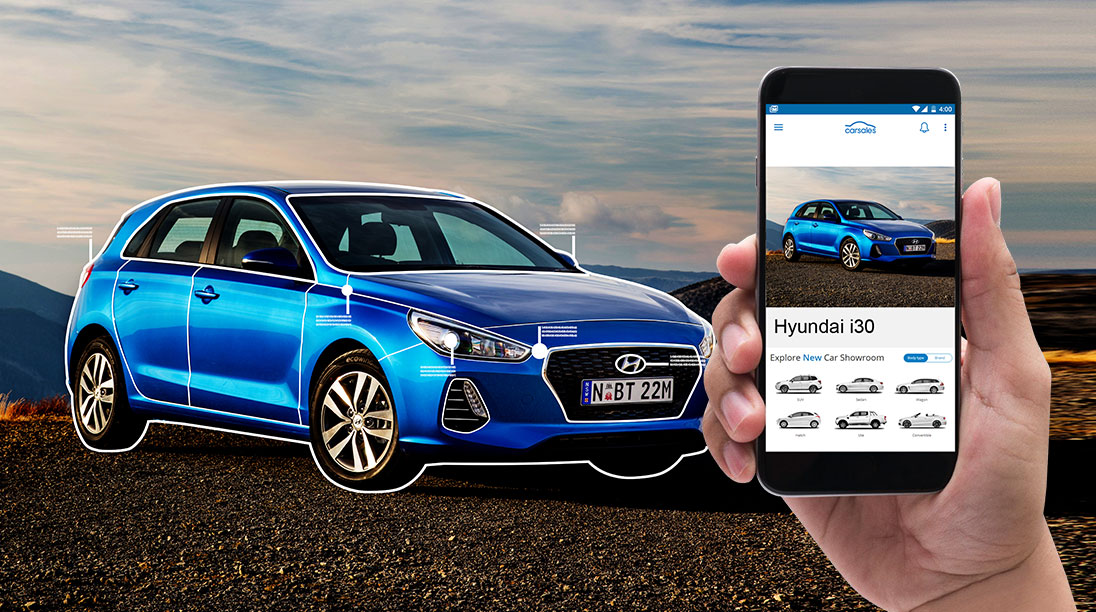