Chileautos is the second Spanish language auto website in the Carsales stable with management keen to roll out the Carsales web engine in Spanish across the region and build on its investment in Spanish versions of its classified intellectual property.

Its other South American online motoring classified acquisition was a 30 per cent share in the leading Webmotors site Brazil in April 2013 although the Brazilians speak Portuguese. The Brazilian market runs at about three million units a year.

Across the Pacific, Carsales has a 22.9 per cent interest in southeast Asian site iCar Asia; and 49.9 per cent of South Korea’s SKencarsales.

Carsales CEO Greg Roebuck said the Chilean purchase was “a prime strategic opportunity to take another Spanish speaking business to the next level.” 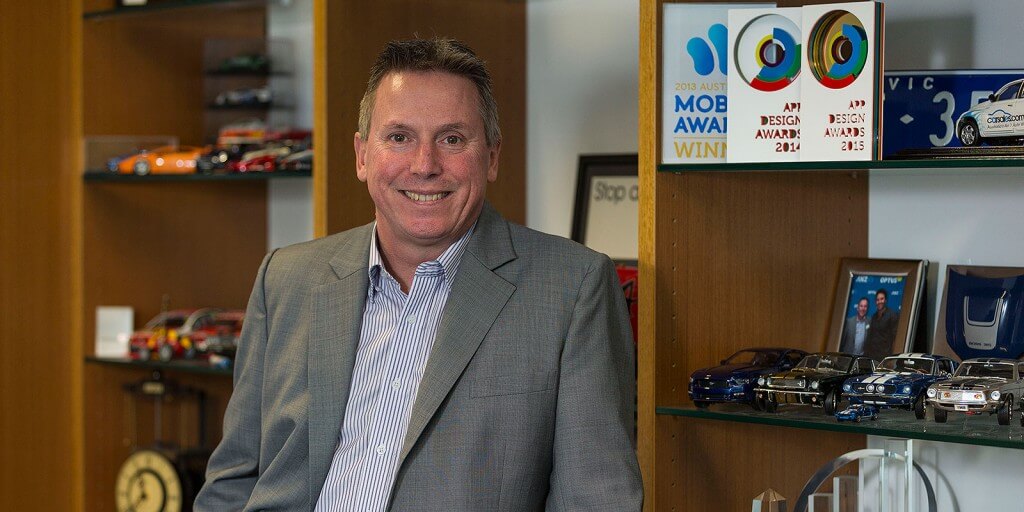 “Our Latin American investments are still at an early stage, but Carsales is excited by the medium and longer term opportunity.”

Carsales director of international, Paul Barlow, said the purchase of 83 per cent of Chileautos “represented a great opportunity to continue our Latin American growth.”

He said Chile was the strongest Latin American economy as measured by GDP per capita although he acknowledged the country had some economic problems.

Chile’s depreciating currency has increased the price of imported goods such as cars and the  economy was weakening on the back of a downturn in copper prices. It has also been subjected to political unrest.

But Mr Barlow said he believed there was “significant upside” to the purchase that will be “delivered through Carsales’ expertise, experience and technology”. 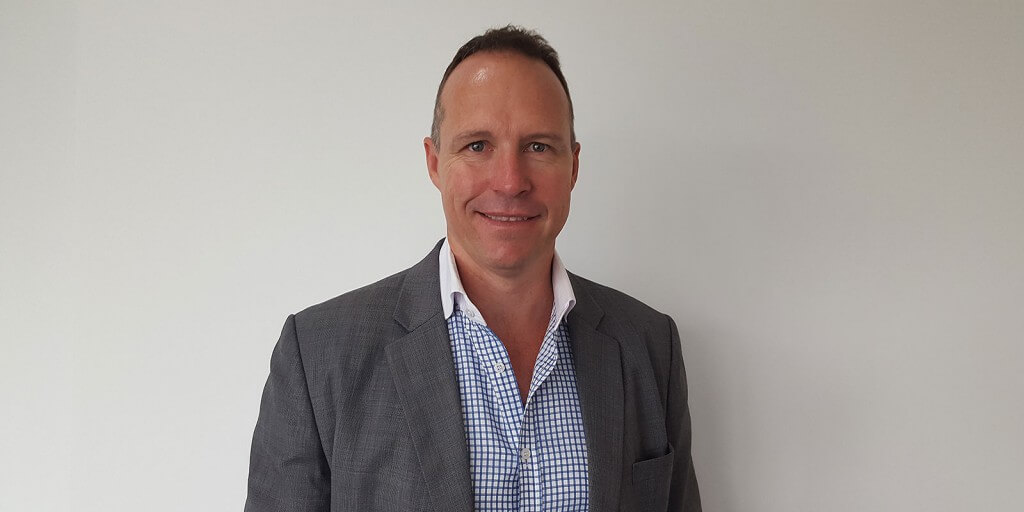 “Importantly, this investment increases our global footprint and capitalises on the work we have begun in Mexico rolling out Spanish language technology and now starts to deliver us economies of scale in Latin America,” he said.

“We are looking at every emerging market and South America is no different,” he said.

“We’ve gone over there with our eyes wide open.  We are not identifying countries.  It is more about opportunities (as they) emerge.

“We are definitely looking at businesses in the area but we don’t have a hit list – it’s about what works and what makes sense.”

Mr Barlow said even though a country’s economy is taking a hit and it does not appear that conditions are ideal, “if the automotive businesses are still trading and car makers do not pull out, then we think it will bounce back”.

Asked about adding Spanish-speaking Argentina to the list, Mr Barlow said it was possible but that a decision would be based on what opportunities exist in that country. The Argentine car market has been as high as 900,000 units a year but more recently it has fallen to roughly 550,000 units a year.

Analysts said the Chilean purchase was low risk with a strong upside from leveraging its Spanish IP investment.  Carsales investment was just $US15 million and the company was keeping its options open to take the remainder of Chileautos should the venture thrive.

Meanwhile Carsales’ Brazilian asset reported revenue of $50.4 million and a $1.9 million profit for the first six months of 2015/16. In the same period, its Mexico site had a $1.9 million revenue and a loss of $1.5 million in a three-month period of ownership, while iCar Asia had a loss of $1.2 million. 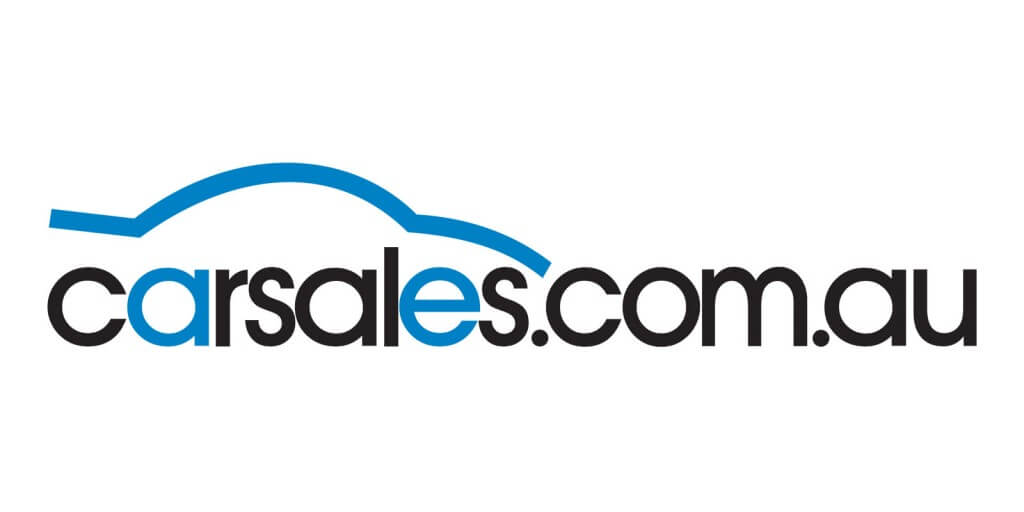 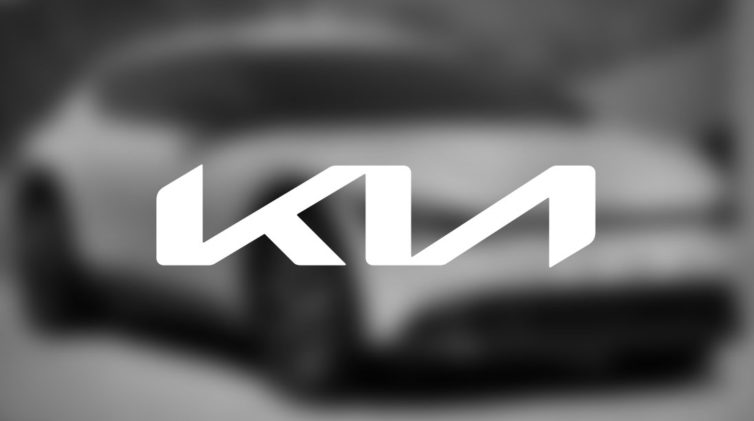