Cash for clunkers on Vic radar

THE Victorian government is planning a cash-for-clunkers scheme to boost road safety, according to a Facebook message from state premier Dan Andrews, but one leading motoring group believes removing stamp duty would be just as effective.

On his personal Facebook page, Mr Andrews said: “Older cars don’t have the safety features we rely on to keep us safer and are over-represented in our crash and fatality stats.”

“This (proposal) is about getting them off the road, and supporting those Victorians who need it most.”

But it’s not for everyone and only plans to replace 1000 older vehicles on Victorian roads.

Mr Andrews said the government will run two pilot programs “to help some of our youngest and oldest drivers trade in for a safer model.”

“We’ll provide grants to help young people in regional areas scrap their old car and buy something newer and safer,” he wrote.

“The program will aim to replace 1000 older, unsafe vehicles with safer replacements. 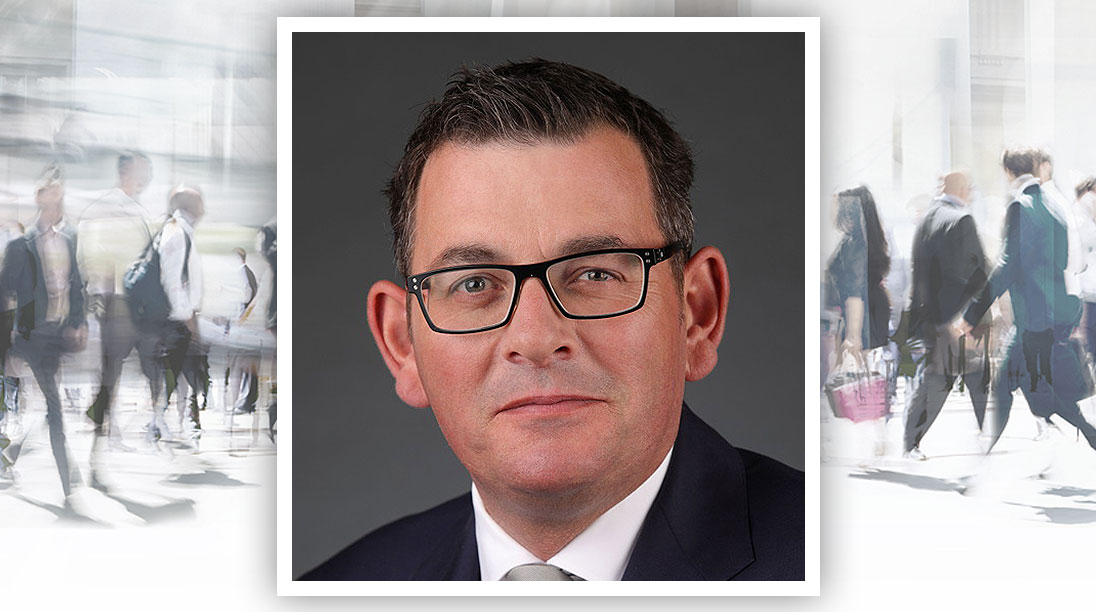 “We’ll also support regional Victorians aged 65 and over on lower incomes, with short-term, affordable leases on newer and safer cars to help them get around safely.”

But the Victorian Automobile Chamber of Commerce (VACC) CEO Geoff Gwilym said removing crippling taxes will be more effective at getting more people into new cars.

“Here’s an idea: If the Victorian government wants people to buy newer and safer vehicles, then cancel stamp duty,” he told GoAutoNews Premium.

“Remove stamp duty on new vehicles and everybody will buy one.”

He said it was “odd” that governments continued to impose stamp duty and luxury car tax on newer and safer vehicles but then wondered why there was an impediment to buying new.

“Then they go and think up schemes like ‘cash for clunkers’ to get people into newer vehicles. It doesn’t make much sense,” he said.

“While in principle the idea sounds good, VACC has some questions. For example: How are the ‘by-invitation-only’ vehicle owners going to be chosen for the program, and where will the vehicles go?

“If the ‘clunkers’ in question go back into the auction system then the government is simply going to cycle the vehicles back out again to another one thousand unfortunate – and perhaps unaware – buyers.

“The government has not released the fine print yet. But if the program gets up VACC wants assurances that the old vehicles in the ‘cash for clunkers’ scheme simply won’t be cycled through the auction system and back out into an unassuming community.”

The proposal of a subsidy to remove old cars from the roads dovetails with the views of many motoring organisations, including the Australian Automotive Dealer Association (AADA).

It said that while it had yet to see details of Mr Andrews’ proposal, it is “supportive of any plan that puts motorists in safer and more fuel-efficient vehicles.”

AADA CEO James Voortman told GoAutoNews Premium: “We know from research that young drivers are in the highest risk category on our roads, so we should be doing whatever we can to make it safer for them and the other road users they share the road with.”

“Australian cars are getting older and the average of passenger vehicles is now 10.1 years, according to the ABS Motor Vehicle Census 2020,” he said.

“We also know that from 2005 to 2015, vehicle efficiency improved by an incredible 76 per cent, meaning significantly reduced fuel bills and emissions.

“This is why the AADA has been calling on the federal government to introduce such a scheme in its Revised 2020-21 Pre-Budget Submission.”

The plan proposed by Mr Andrews aims to replace 1000 cars but there is no detail on the age of cars it wants removed or how much money eligible people will get to move into a new car.

Some of the proposal indicates that short leases will be made available to over-65 motorists who have low incomes.

The Victorian government has said more details will be made public at the end of the trials to be held this year.

Australia’s federal government in 2010 proposed a cash-for-clunkers scheme to stimulate new-car sales after the GFC and to improve the safety and emission levels of the national fleet.

Eligible motorists would be offered $2000 per new vehicle under the plan of the then-Gillard Labor government that allocated $430 million to the idea. It was not adopted as the funds were used to aid victims of the floods of early 2011.