CES: Hands up for a new BMW control system

SICK of grubby fingermarks on your car’s touchscreen? BMW might have the answer with its new AirTouch system that allows the driver and front-seat passenger to use three-dimensional hand gestures to switch entertainment, navigation and communication functions.

Called AirTouch, the contactless screen is set to be unveiled at the 2016 Consumer Electronics Show (CES) in Las Vegas on January 6.

The system appears to be based on the hand-gesture system introduced on the latest 7 Series, but apparently “a big leap forward” in the drive towards “seamlessly networked vehicles”.

According to a media release from BMW, the rapid advance of networking between driver, vehicle and environment is becoming increasingly intensive. 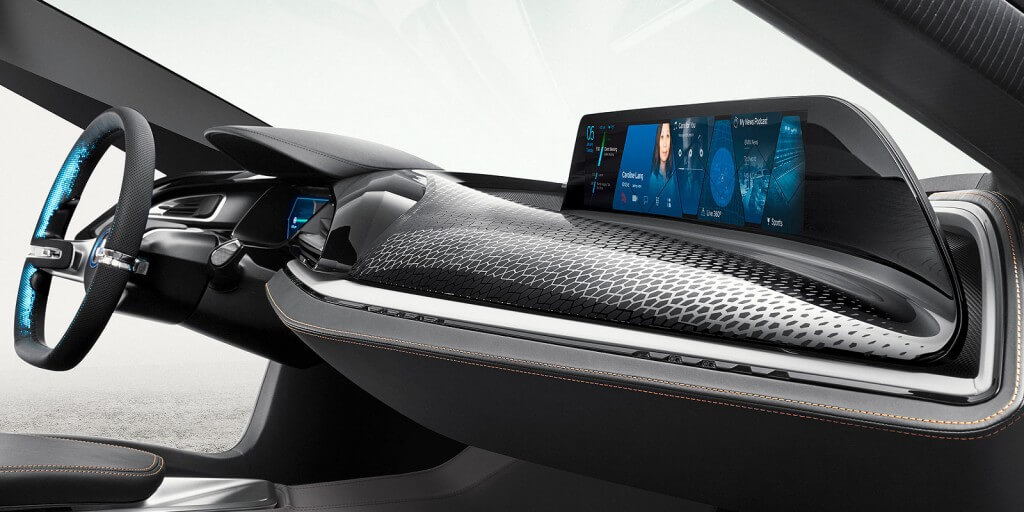 Its answer is a system that employs sensors to pick up the hand movements in the air between the screen and the rear vision mirror, guiding a cursor across the panoramic screen.

Once a screen button has been selected, the driver can confirm the selection by pressing a button on the rim of the steering wheel with their thumb.

This means the driver keeps one hand on the wheel while waving their other hand through the menus.

To aid the process, the confirmation button lights up when a function is lined up and ready to be confirmed.

The front-seat passenger also has a button on the door panel to make similar selections. 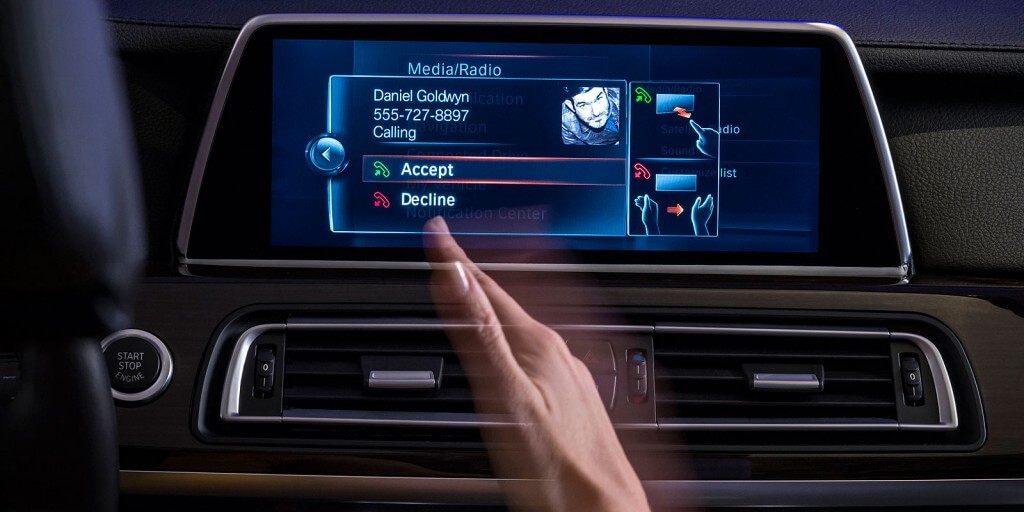 “AirTouch allows the display in a vehicle to be operated like a touchscreen without actually having to make contact with the surface.”

“For example, when activating the phone pad, the system automatically brings up contacts or call lists to the top select level so that a call can be made with just one further action,” it says in the media release.

“AirTouch recognises which selection and control steps are required next, and displays them in advance. This allows the driver to focus all their concentration on the road ahead or offers additional convenient control options when the vehicle is travelling in highly automated mode.”

An image of the interior of the so-called Vision Car to be shown in Las Vegas shows no such physical knob, so we presume AirTouch replaces i-Drive. 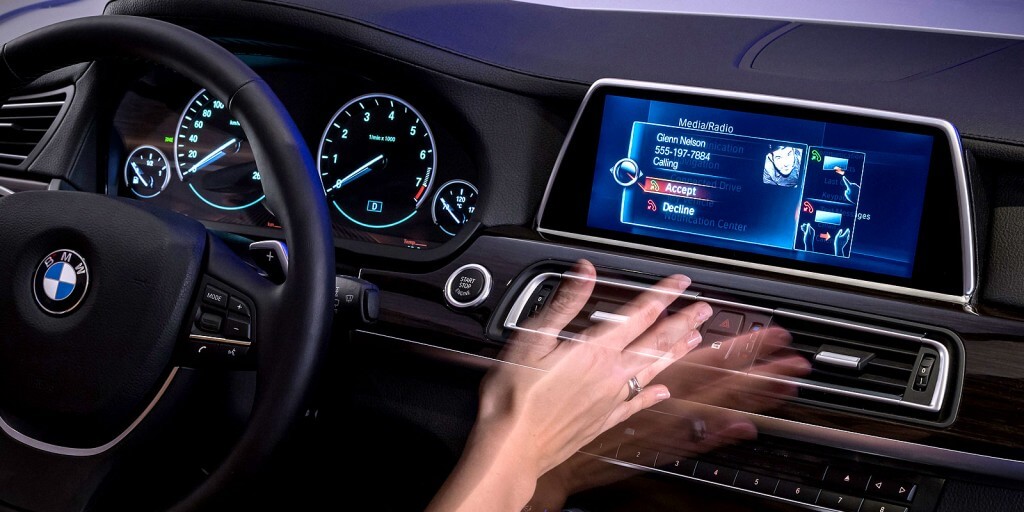