Changing of the guard at Nissan

NISSAN Australia and New Zealand has a new head after this week appointing Adam Paterson as managing director of Oceania to replace Stephen Lester.

Mr Paterson, who commenced the role on July 1, was the director of marketing at Nissan Canada and came to that position from his previous role as managing director of Infiniti Canada.

Over the past 10 years, Mr Paterson has held numerous roles in Nissan and Infiniti Canada including marketing, sales operations and dealer operations.

Mr Paterson was also regional general manager of Nissan for Western Canada, and chief marketing manager of Infiniti in Canada.

He follows a similar path to his predecessor, Stephen Lester, who also came up through the ranks at Infiniti in Canada before being appointed to Australia.

Mr Lester ends an almost four-year tenure with Nissan Oceania. Before being appointed in 2017, he was managing director of Infiniti Canada and prior to that, manager of central region for BMW Group Canada.

He has not yet announced his future career plans. 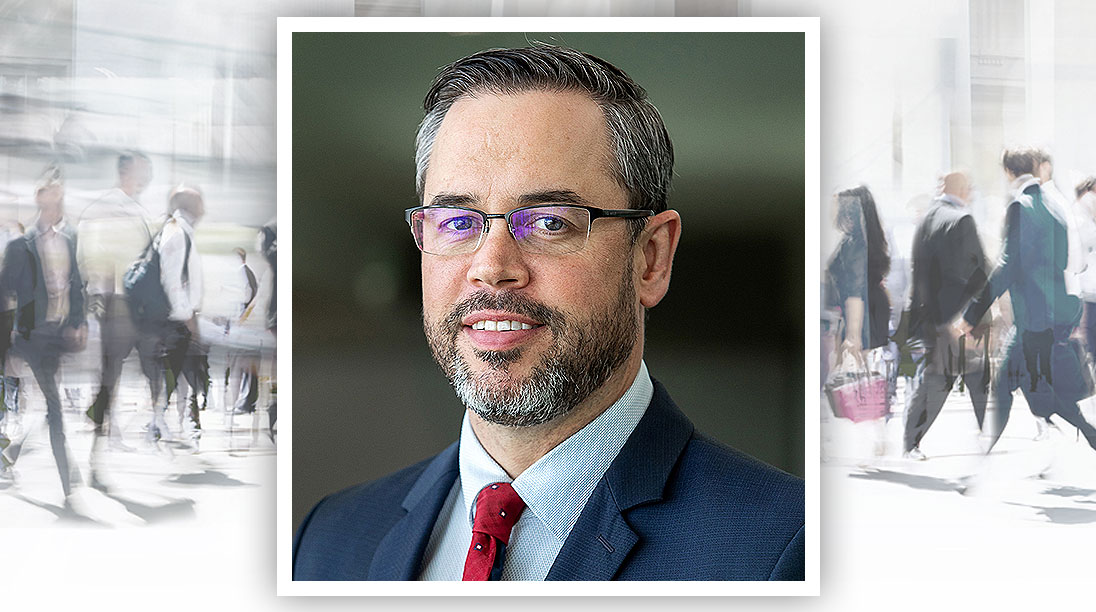