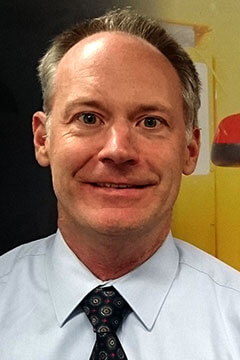 Managing the implementation of the common test protocols with Euro NCAP – which come into effect in 2018 – is a major focus for Mr Terrell, who has moved to the Canberra-based position after more than two decades working in the vehicle safety standards branch in the federal department of infrastructure, which he joined in the mid-1990s as a graduate engineer from the Australian National University.

Whereas ANCAP has traditionally relied heavily on outside engineering contractors for technical input, the organisation has brought Mr Terrell on-board to not only manage its alignment with Euro NCAP testing but to oversee the technical and vehicle crash test and assessment program across this region.

The role includes leading the technical team (including contractors), liaising with test labs and vehicle manufacturers, developing and applying vehicle safety policies and assisting with vehicle safety research and advocacy.

Mr Terrell is no stranger to the organisation, having sat on ANCAP’s advisory council since the federal government joined in 2010 and serving as a board member during that period as well.

Over his career, Mr Terrell’s work in the department has included occupant protection research and, in later years, general vehicle regulation, most recently as a key figure behind the current review of the Motor Vehicle Standards Act, which among various proposed changes includes making it easier for consumers to personally import new cars.

“While I was advising on the drafting of legislation, my main role was establishing what regulatory processes and so on would be required to make all those things (the outcomes of the review) actually happen,” Mr Terrell told GoAuto.

Career highlights include taking the technical lead on the team that developed the global technical regulation on pole side impact (adopted by the United Nations World Forum on the Harmonisation of Vehicle Regulations in 2013), which Mr Terrell described as “a very big thing for the government and for Australia and for the world, really”.

“Prior to that, I also was for a long time in charge of the section that dealt with the Registered Automotive Workshop Scheme, with used imports mostly from Japan. I spent eight years doing that, and prior to that I was working in heavy vehicle certification as well,” he said.

“All through that I’ve stayed involved with the occupant protection side of things, with crash testing and dummies and development of standards, both side impact particularly, and pole side impact and vehicle compatibility. 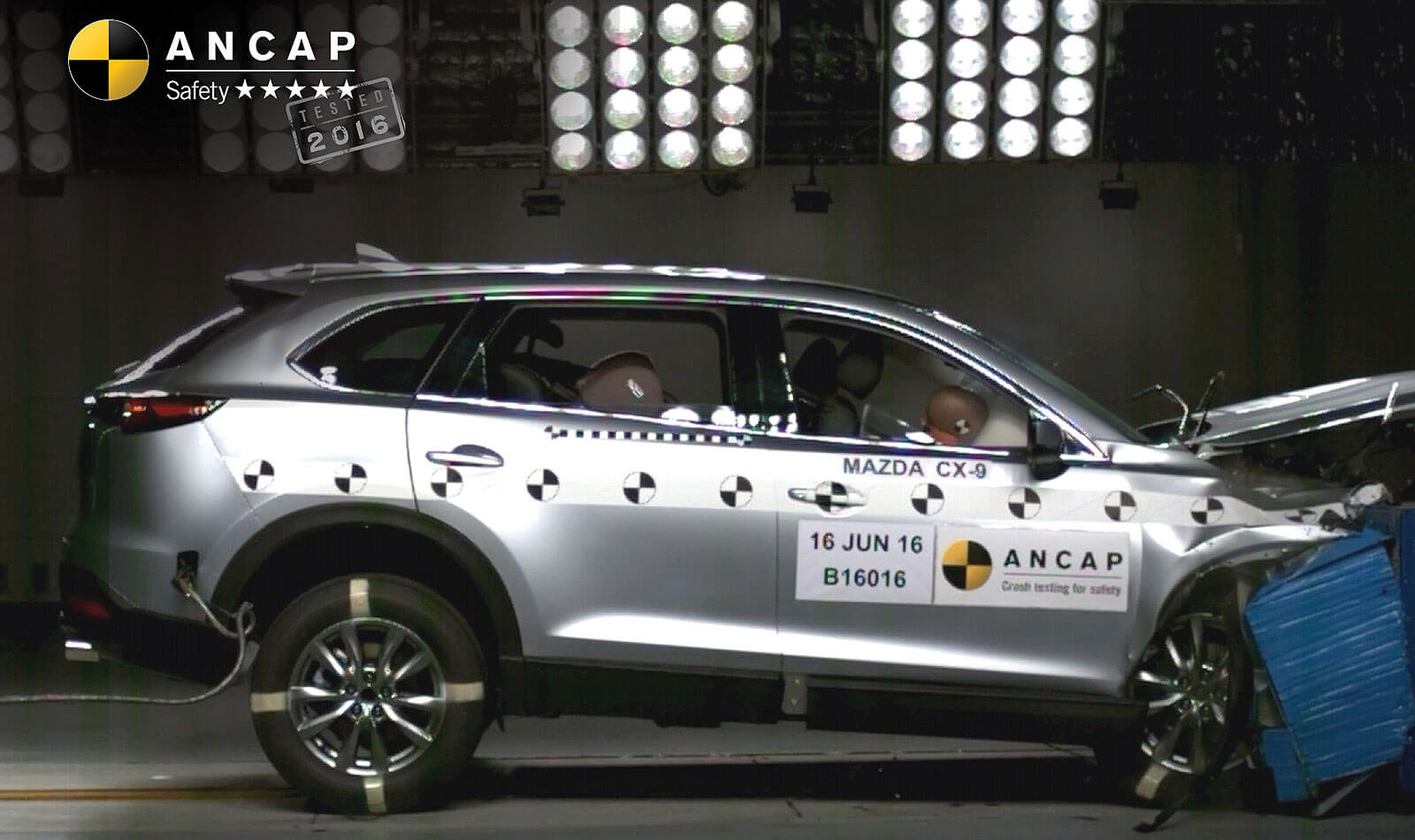 “They’ve always been my interest and the things to which I’ve contributed most.”

Asked why he made the move from the bureaucracy to the independent vehicle safety advocate, the future of which has been questioned by some in government with the closure of the Australian car manufacturing industry this year, Mr Terrell said: “It was a great opportunity for me.

“After spending a long time in the regulatory side of things, (it was a chance) to be able to not just keep contact with the stuff that I enjoy but have that become the core part of my job … So it was really a chance to get back to my origins.

“ANCAP is a very, very significant part of the vehicle safety agenda and a significant cornerstone of vehicle and road safety in Australia, so it was an opportunity to be part of the dynamic scene of vehicle safety and be right at the leading edge of particularly the new technologies and the transition to Euro NCAP which I see as being a very important step for ANCAP.”

The protocol being developed with Euro NCAP will ensure that vehicle crash test data can be shared between the organisations from 2018 onwards, helping the program keep pace with new safety technologies and the progression to vehicle automation.

“We’re fully engaged in that process, and that’s a very big thing. There’s lots of work to do to make it all happen, it’s a very exciting time, and it’s just a golden opportunity for me to be part of that,” Mr Terrell said.

The federal government, which is one of 22 member organisations that fund ANCAP, has committed to resourcing the safety watchdog until at least mid-2018, with $2.2 million in funding over two years secured in May last year.

In 2015-16, ANCAP received a further $2.1 million from members and a record $2.2 million in contributions from vehicle brands.

Mr Terrell said he was confident in the long-term future of the organisation, despite the closure of the local manufacturing industry.

“Absolutely. It’s a very important part of the vehicle safety scene and the engagement from manufacturers, from government and from the public has been improving year on year, and the response to the work that ANCAP’s doing has been very positive,” he said.

“It’s really been on the agenda and I believe that will continue to be the case.” 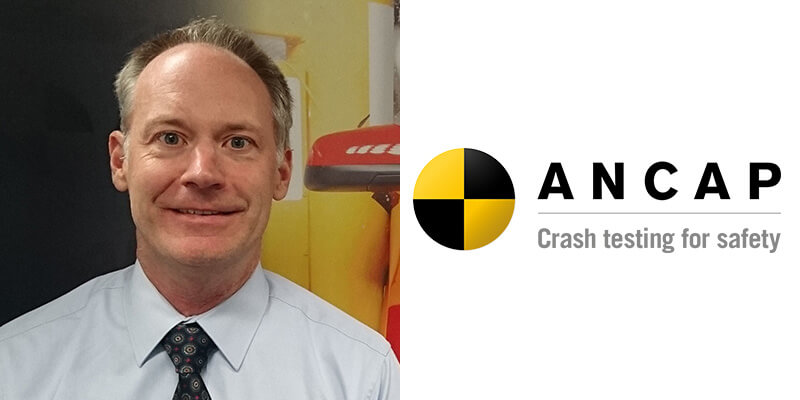