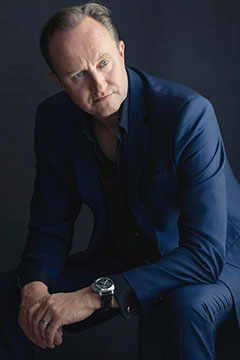 Noble one: FAW aims to reposition Hongqi as a ‘new noble brand’ that is internationally renowned, and has secured the services of Giles Taylor to oversee its design operations.

Mr Taylor will be based in Munich, Germany, where he will help set up a new advanced design centre for the company, housing a “globalised high-end design team” that will principally undertake project work for FAW’s luxury brand Hongqi.

In a statement, FAW said Mr Taylor will be responsible for creating design strategies, concepts and production cars for Hongqi, establishing a design development system for the company and also overseeing “the infusion of internationalised design philosophies into the complete range of FAW products including autonomous passenger cars”.

Mr Taylor has spent the past six years as head of Rolls-Royce design, overseeing the all-new Cullinan SUV and the latest Phantom limousine, among other models and concepts.

The latter includes the radical 103EX shown in 2016 that imagines Rolls-Royce’s future beyond 2040.

He previously worked for Jaguar for some 13 years, rising to chief designer with responsibility for key models including the XJ flagship sedan and XK coupe and convertible.

In announcing the appointment, FAW chairman Xu Liuping said: “Under the general trend of globalisation, China’s auto industry is facing an excellent opportunity of setting not only a benchmark but also a precedent within the global auto industry.

“We need a more internationalised, specialised and diversified team with a more globalised mind and vision in order to deeply fuse China’s rich high-level culture with other advanced global cultures, modern fashion designs, leading-edge science and technologies, including fine-grained emotional experiences into brilliant products and services.”

“Mr Taylor is familiar with Hongqi and Chinese culture. He possesses a deep understanding for this brand. His rich experiences in the design of high-end luxury cars and his insight into the trend of global designs and innovations highly match the brand positioning, product layout and future planning of FAW and Hongqi.

“I believe his joining will help Hongqi achieve the target of building a ‘new noble brand’ – the best in China and famous around the world.”

Mr Taylor said he was looking forward to taking on Hongqi, which he described as “the oldest and most famous Chinese car brand (that) carries with it a deeply significant and diverse cultural history”.

“There are many inspirational elements surrounding the marque with which to create fresh, modern vehicles for the new era,” he said. 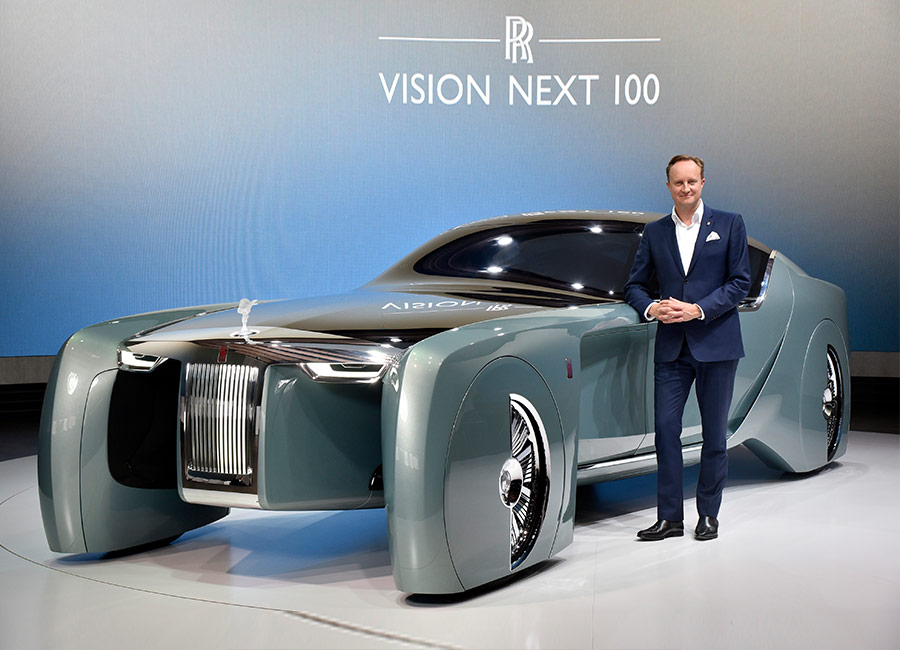