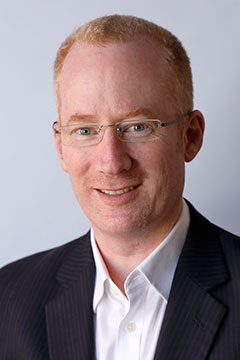 SOUTH Australian vehicle connection company Cohda has unveiled a new technology that allows a vehicle to be accurately located even in the “concrete canyons” of cities like New York.

The new technology is much more accurate that the current GPS (global positioning satellite) systems, which tend to get degraded and lose track of vehicles because of signal interference caused by high-rise buildings.

Cohda already leads the world in dedicated short-range communications (DSRC) technology, which allows vehicles to communicate their position, speed and trajectory to other vehicles in order to avoid collisions.

Cohda’s system is unique in that it does not require line of sight transmission to detect other vehicles. It can “see” other vehicles that are approaching an intersection that has blind corners. Other information on road conditions can also be transmitted.

It is already in production, being incorporated into US company NXP’s Roadlink chipset, and is currently being installed in Cadillac’s CTS model. It is a V2X (vehicle to everything) system, meaning the vehicle can communicate to other vehicles (V2V) and also infrastructure of all types when they are fitted with the technology.

The new V2X-Locate system is unique in the world, according to Cohda chief technology officer Paul Alexander.

“We solve the problem caused by GPS and satellite-based positioning systems not working in all use-cases,” he said.

“If you are in a major downtown area with tall buildings, or in a tunnel or in an underground parking lot, a GPS system can fail, preventing it from delivering accurate results,” said Dr Alexander.

“As well as being inconvenient for current drivers, this is not an option as we enter the era of driverless cars.”

Dr Alexander said the V2X-Locate system can locate a vehicle to within a metre and requires no new infrastructure. It relies on the same roadside equipment that will be rolled out to maximise the collision avoidance potential of the V2X DRSC technology, as installed on the Cadillac CTS.

Toyota this week announced that all cars it sells in the US will be fitted with V2X technology from 2021 onwards.

Cohda tested the new system in New York last year, when it ran trials along Sixth Avenue, where many of New York’s tallest buildings are located.

“It repeatedly demonstrated sub-metre accuracy. Comparably tested GPS-based systems were as much as tens of metres off-course, at times showing cars driving through buildings,” he said.

The V2X-Locate system was initially developed in Australia’s underground mines where haul trucks, utes and pedestrians use the same narrow access roads.

“The hardest place to do positioning is one kilometre underground with a cubic kilometre of copper above your head,” De Alexander said.

“That’s where V2X-Locate was born. Cohda has worked in that area for several years, providing accurate positioning for vehicles where no GPS connectivity is available.

“We’ve now successfully migrated that technology from mine sites of the Outback to the urban canyons of New York.”

Cohda has already conducted a roadshow for interested parties and has received strong interest in V2X-Locate from municipal authorities that want to create Smart Cities and also from Tier One car-makers.

In order to enable these potential buyers to evaluate the system, Cohda has released a V2X-Locate evaluation kit containing the system and four roadside devices for testing purposes. 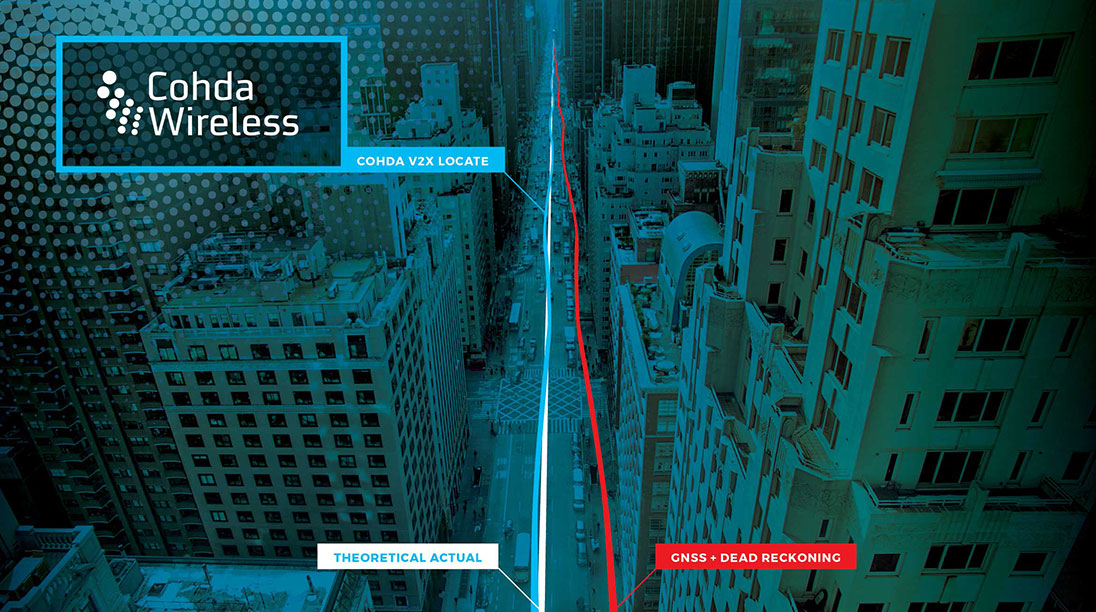