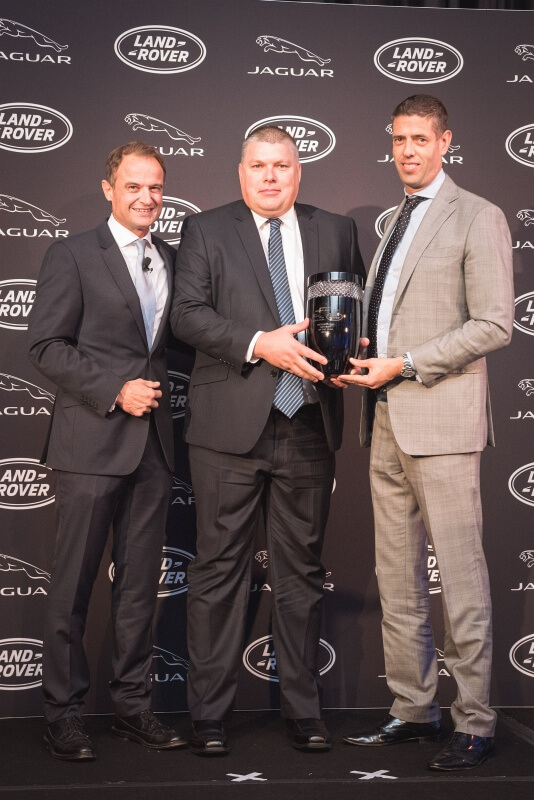 JAGUAR Land Rover (JLR) Australia has named its top-performing dealerships for 2016 under its Retailer of the Year program, which this year sees the two British luxury brands combine in each major award category to reflect the company’s efforts to have them jointly represented across its expanding national network.

As such, Concord Jaguar Land Rover in Sydney’s inner-west was named JLR Metropolitan ROTY – backing up its win in this category for Jaguar in 2015 – while Rex Gorell Jaguar Land Rover in Geelong, Victoria, took out the JLR Provincial/Regional ROTY award, similarly making it two in a row after winning the Land Rover category last time around.

In the ‘Customer First’ category (first introduced in 2015), Concord was also awarded the Metropolitan ROTY, while Mac Jaguar Land Rover in Millicent, South Australia, was presented with the Provincial/Regional Customer First ROTY award.

In presenting the awards, JLR Australia managing director Matthew Wiesner said: “It is extremely pleasing to be able to reward these exceptional Jaguar Land Rover retailers for their hard work and commitment to providing outstanding customer satisfaction.”

As with other retail incentive programs, JLR’s ROTY awards program assesses a variety of aspects of a dealership’s business in order to determine the winners, including sales performance, customer service, retailer presentation and staff training. 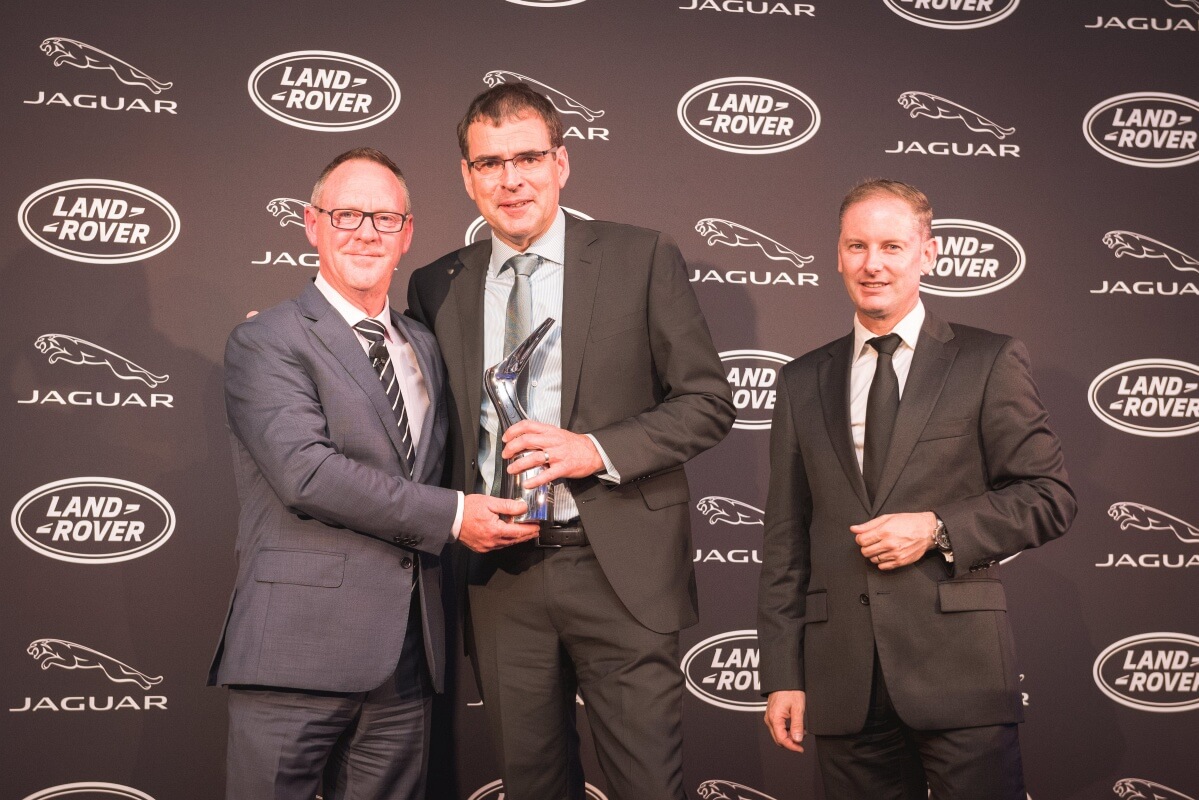