THE Australian arm of the giant Continental auto parts group will be looking to hire additional software engineers to meet its workload even after the three local car-makers – Ford, Holden and Toyota – stop production by the end of 2017.

Continental Australia vice-president of engineering and sales Wolfgang Obst told GoAuto: “It was a fantastic outcome and we are pretty happy about that.

“It’s really that they recognise our expertise here in Australia.”

Continental operates two manufacturing sites in Australia, one at the Bundoora head office and one on-site at Campbellfield supplying Ford with “cockpits” or assembled dashboards, as well as air intake manifolds.

The company supplies Toyota with climate control parts from Bundoora. Until recently, Bundoora also made instrument clusters for Holden, but that work has been moved to a Continental facility in Malaysia as the company starts preparing for the closure of the three local manufacturers.

In addition, Continental makes a variety of motorcycle instrument clusters that are exported to Europe. Bundoora has had this contract since 1995, but the future location of this work is still being decided. 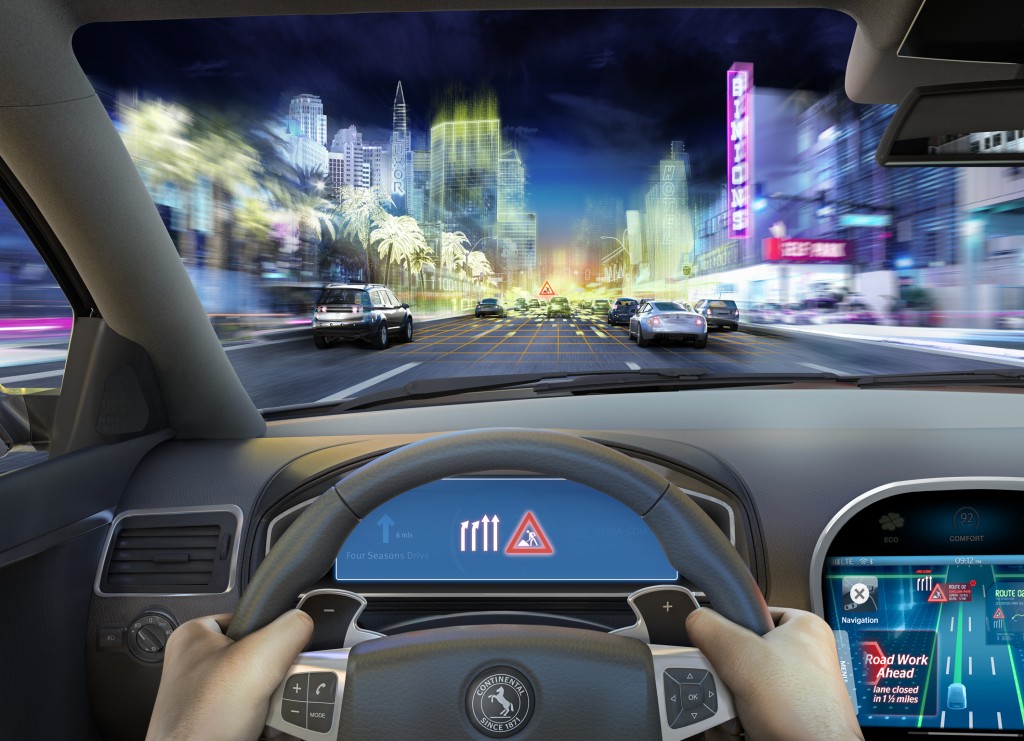 Future is here: Continental to continue development work in Australia for vehicles built offshore past 2017, despite contracts with local car-makers disappearing.

Apart from its local production, the Bundoora office will work to support the younger operations in Asia. “Our main development activities will be to support our Asian region and production locations like Malaysia and China,” Mr Obst said.

“So therefore it has been decided that we (Australia) are supporting those locations in Asia mainly for Asian/Japanese customers.”

The company came to Australia in 1952, as VDO, so it could supply Volkswagen with instruments for the Beetle.

Mr Obst said he believed the depth of experience and expertise accumulated in the Australian operation were keys factors in the decision to keep Bundoora in operation.

In the Asian facilities, the average level of experience is only a few years because the operations have only recently been established.

“In Australia we have an average of around 20 years’ experience with the company. It would be a waste to get rid of it,” he said.

The acceleration in the importance of electronics was also a key factor.

“The issue is the complexity of the projects which has increased so much you wouldn’t believe it,” Mr Obst said.

“I am 34 years in this organisation. When I designed my first instrument cluster for BMW, actually in Germany, our solution used a little microprocessor with 250-byte RAM (random-access memory) and 14K of ROM (read-only memory) and now today we are talking megabytes.

“It’s the complexity in the software that has gone up. We will need an army of software engineers in the future and we will have all the chance here in Australia to expand, mainly in the software design.

“Continental is an electronics company, more or less, alongside tyres.

“We need to be lean, we need to be competitive with our hourly rate, but we are not that far away. It’s mainly experience and the quality of work that keeps us competitive.

“Worldwide we compare with other operations and, on a worldwide standard, we are not that bad. Certainly, we can’t compete against best cost countries with regard to the hourly rate, but the efficiency is pretty high here in Australia.” 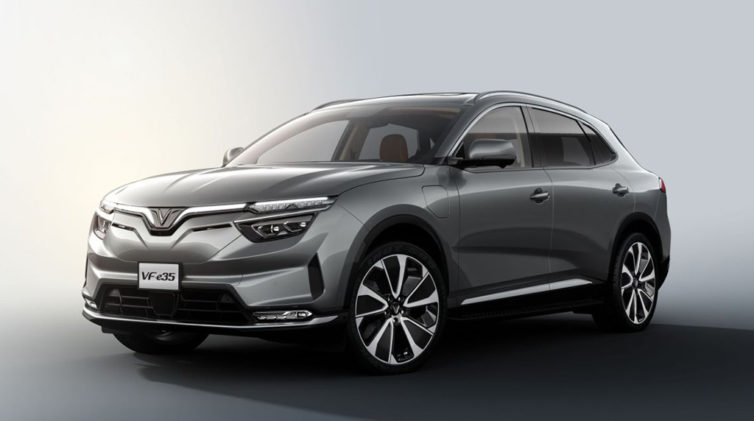 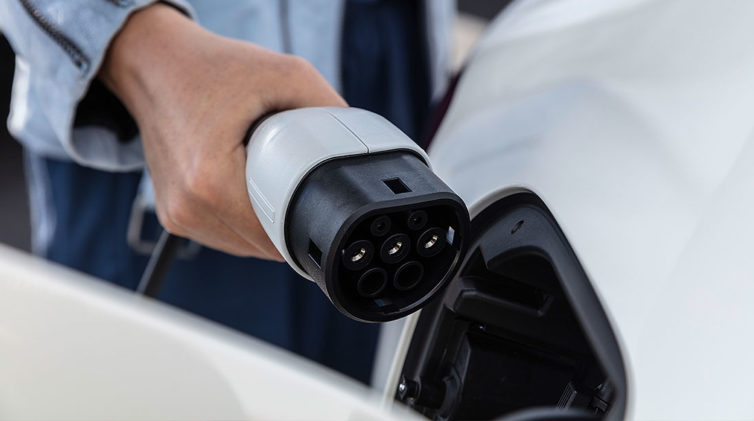 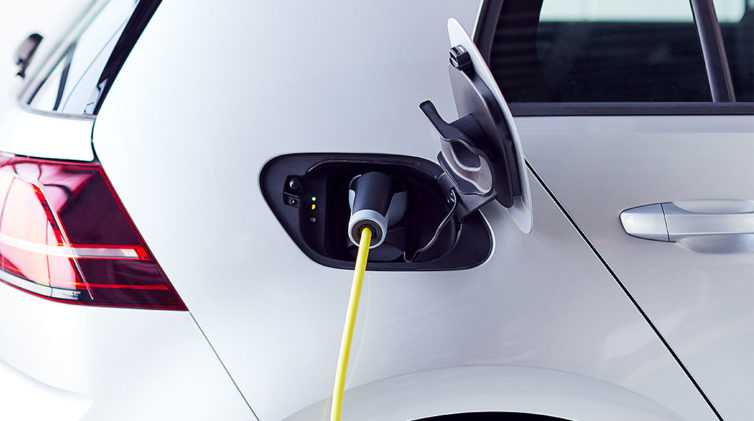