THE Federal Court has ordered that Volkswagen and its subsidiaries Audi and Skoda give sworn testimony explaining why dual-mode software was installed in their diesel vehicles.

Federal Court Justice Lindsay Foster made the orders last week, in the consumer class actions brought on behalf of around 100,000 affected Australian motorists.

“The interrogatory (interrogatory one) calls for a succinct and plain answer to a question which goes to the heart of the present proceedings,” Justice Foster wrote in his judgment.

“It seems to me that it would be a relevant matter for the court to know why it was that the software was developed and installed in the EA189 diesel engine found in vehicles sold in Australia.” 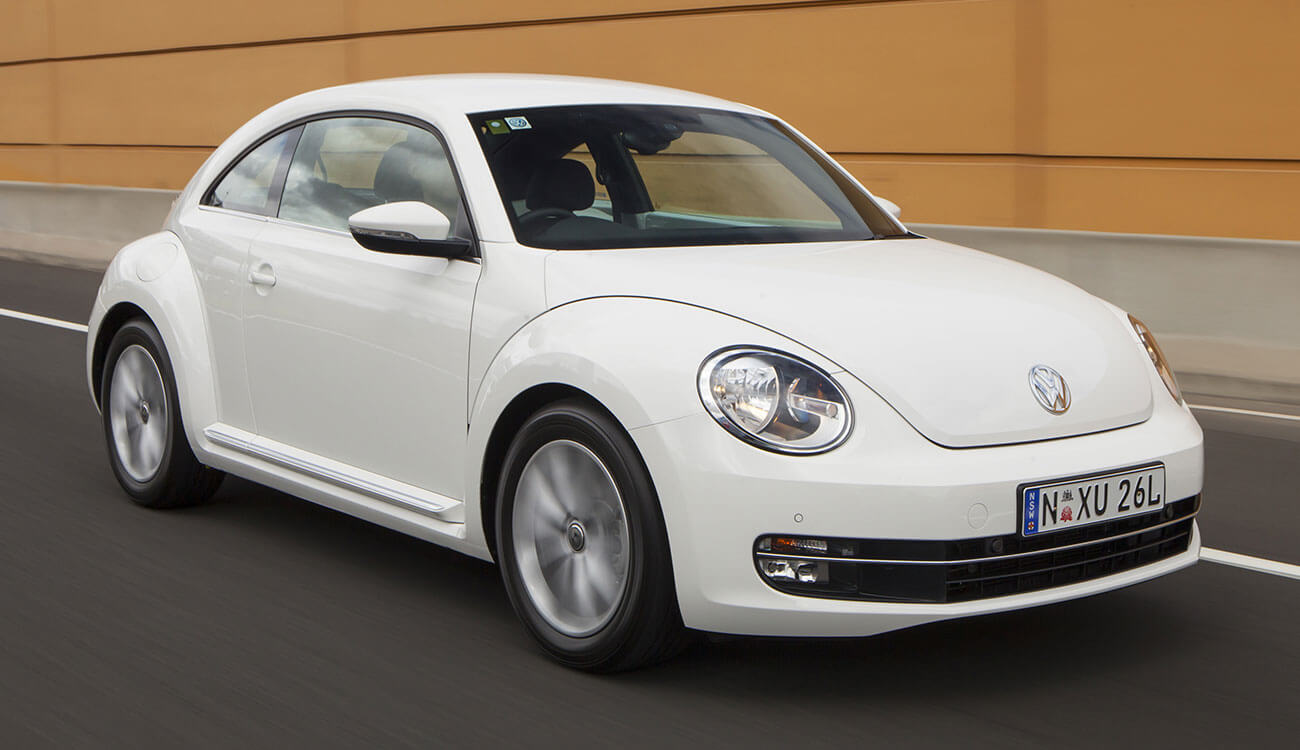 In line with the court order, the interrogatories were issued to the manufacturers last Friday September 15, with a response to be filed with the court by October 16, ahead of a first stage trial of the class actions and the ACCC’s claims, scheduled for October 30 this year.

Jason Geisker, class action lawyer leading the Maurice Blackburn claims, believes this is the first time these vehicle manufacturers have been directed to answer questions under oath that are central to the ongoing diesel emissions scandal.

“Fortunately, affected Australian motorists have access to a very effective class action legal system in Australia. Our system provides victims of mass wrongs, such as the 100,000 locally affected diesel motorists, with a potent way of holding wrongdoing manufacturers to account.”

A spokesman for Volkswagen Australia told GoAutoNews Premium that: “Volkswagen Group Australia is concerned that competing class actions remain on foot, meaning that two sets of lawyers are seeking to represent the interests of group members. 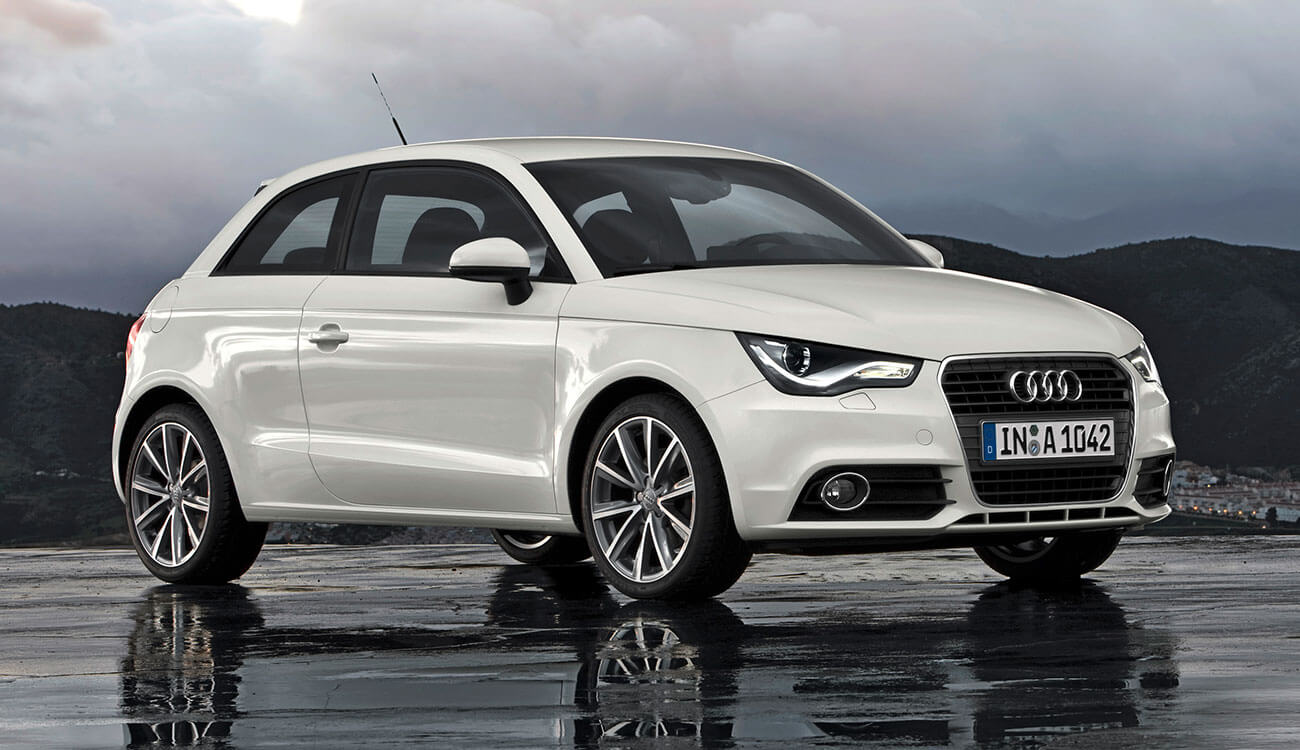 “We have urged those lawyers to resolve this overlap since 2015, but unfortunately they have not. It will be regrettable if their failure to do so leads to a delay in the progress of the litigation,” the spokesman said.

This latest order sees the two class actions along with the Australian Competition and Consumer Commission’s (ACCC) case against VW, Audi and Skoda going pretty well in terms of discovery, but they (the applicants) are not having it all their own way.

The applicant’s legal counsel have made strong accusations against Volkswagen to the effect that, “the respondents had failed entirely to engage with their discovery obligations in these proceedings”.

Senior Counsel for the Maurice Blackburn applicants was very specific in saying that, “the respondents were guilty of obfuscation and of frustrating the discovery process”.

Justice Foster, however, did not agree saying: “The applicants have failed to make good the serious allegations which they made against the respondents and their lawyers in respect of discovery”.

The judge went on to say that that the applicants spent many hours trying to establish their contentions and that would have to be considered when awarding costs. 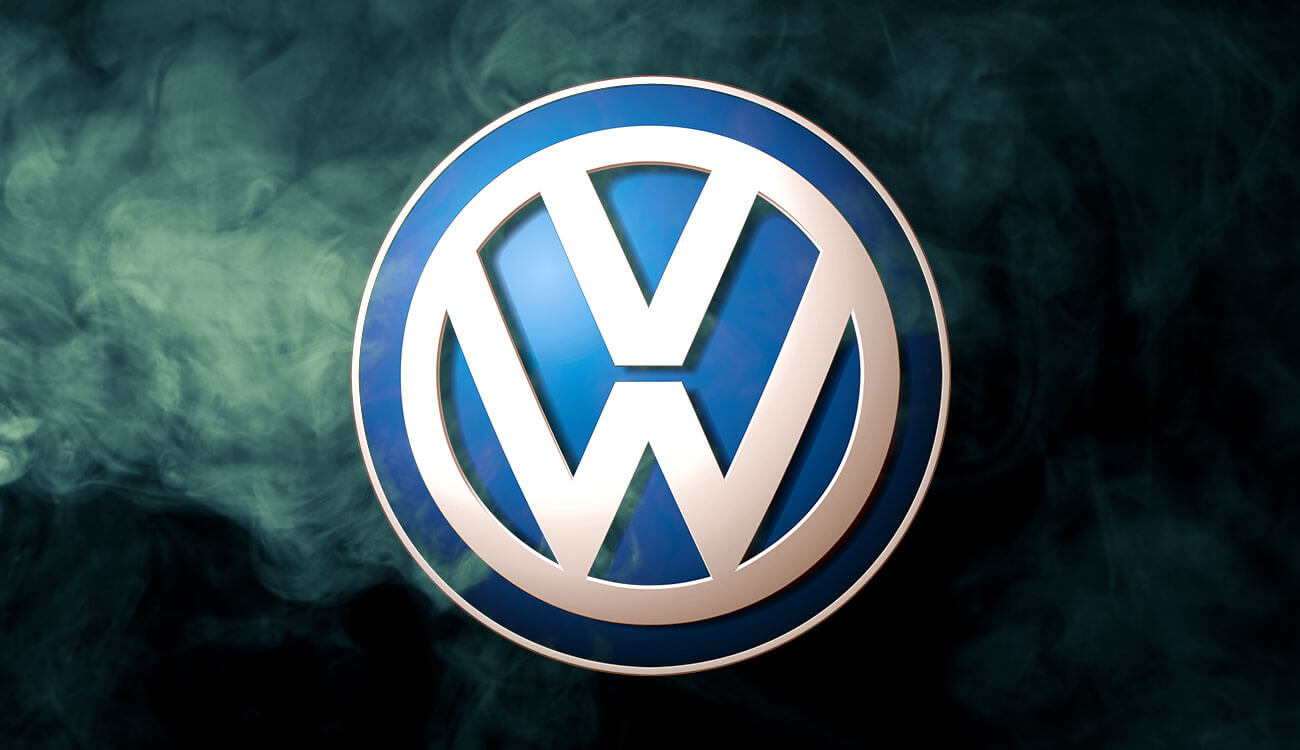 The specific questions asked of Volkswagen:

“Was the software installed in the engine control unit (ECU) of vehicles equipped with the EA189 diesel engine which effected two different modes of operation, one of which was optimised for NOx and other pollutant emissions and the other of which was optimised for comfort, different as between the Australian affected vehicles and their European equivalents, on the one hand, and vehicles equipped with the EA189 engine sold in the United States? If so, specify the difference.” 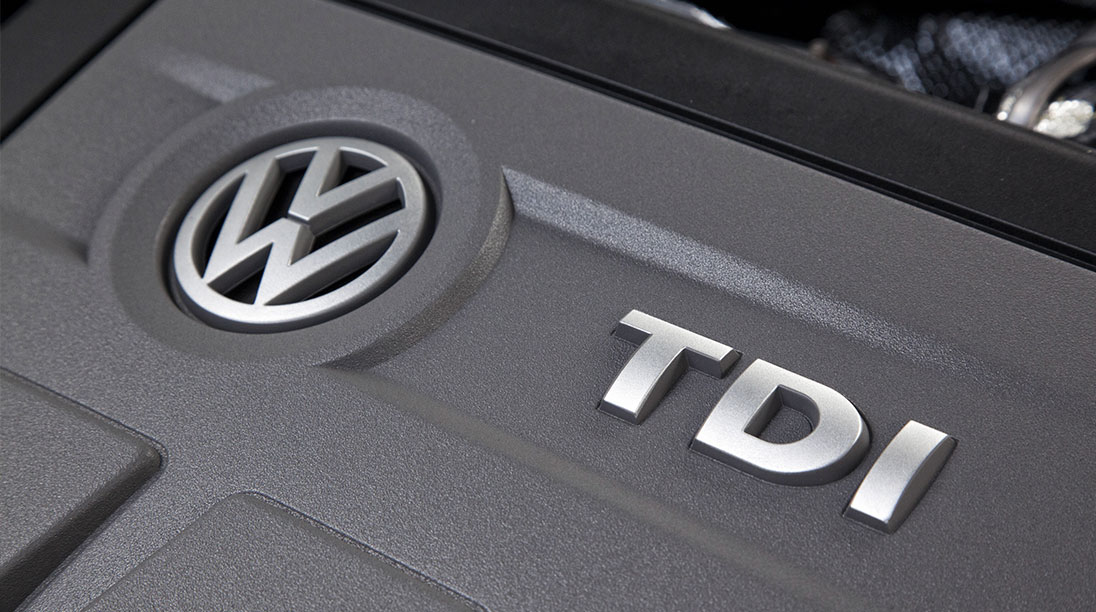 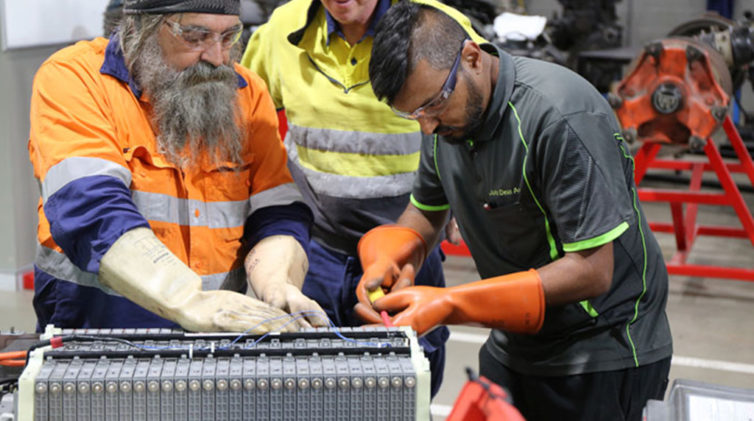 Training the key to skills shortage 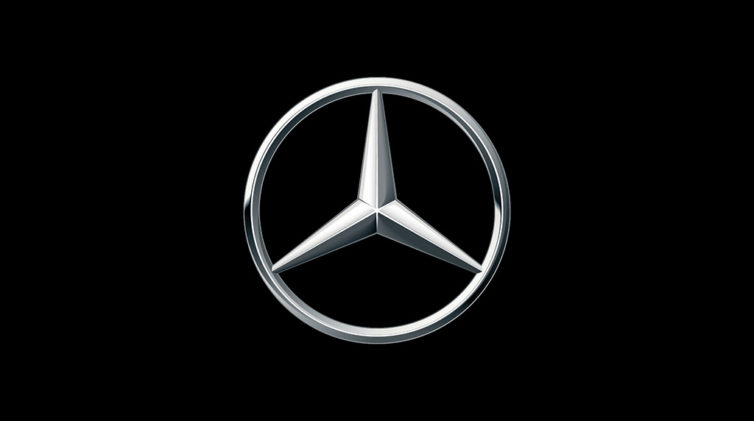